Abinav Singh Kashyap, after claiming that he was exploited and bullied by the hands of Khans, demanded a probe into Salman Khan's charity Being Human and said that it is used as a front for money laundering.
FPJ Web Desk 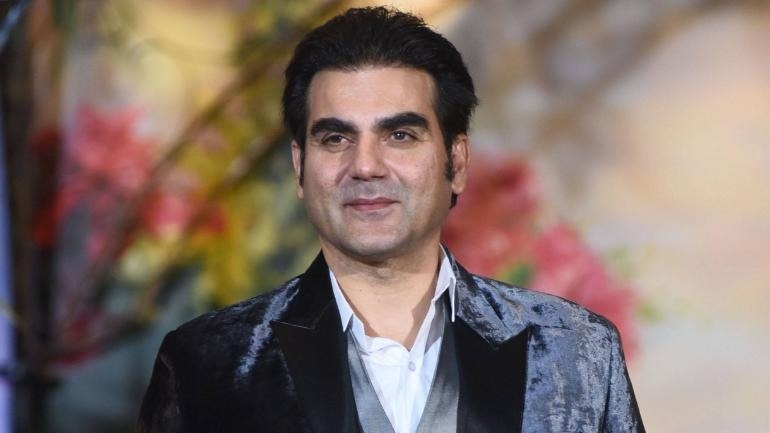 Superstar Salman Khan's brother Arbaaz Khan has finally responded to 'Dabangg' director Abhinav Kashyap's allegations about the Being Human charity. Abinav Singh Kashyap, after claiming that he was exploited and bullied by the hands of Khans, demanded a probe into Salman Khan's charity Being Human and said that it is used as a front for money laundering.

In an interview with Hindustan Times, Arbaaz Khan addressed the claims and said that they have taken a legal action against the 'Besharam' director. He said, "We have taken legal action and have also complained to the film association. We would like to go that way, not interested in fighting this any other way... We are doing what we think is the best way to address this." 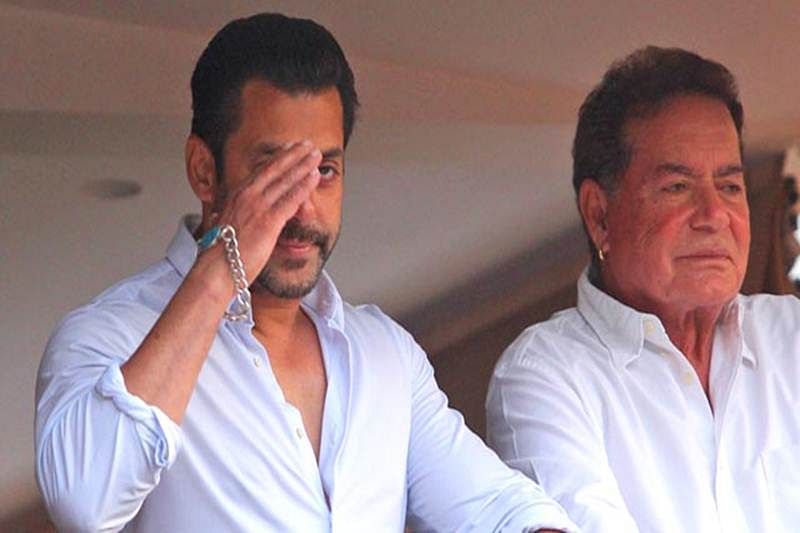 Salim Khan on Abhinav Kashyap's allegations: 'We will not waste time in reacting to what he says'

After the untimely demise of Sushant Singh Rajput sparked a conversation about the cruel side of Bollywood, 'Dabangg' director Abhinav Singh Kashyap had launched a scathing attack on Salman Khan and his brothers Arbaaz and Sohail Khan. Earlier this month, the filmmaker had claimed that he was exploited and bullied by the hands of Khans. On Saturday, Abhinav once again took to Facebook and wrote, "Salim Khan’s biggest idea is Being Human. The charity being done by Being Human is just a show-off. Five cycles used to be distributed in front of my eyes during the shooting of ‘Dabangg’, next day the newspapers would print that the generous Salman Khan has donated 5000 cycles to the poor. It was all an effort to cleanse Salman Khan’s image so that the media and the judges were kind to them in his criminal court cases."

He further wrote, "They are making money by fooling the innocent public. They are selling Rs 500 jeans for Rs 5000 and laundering money in the name of charity. Their intention is not to give anything to anyone, but to only acquire from people. The government needs to probe Being Human…I will cooperate with the government." 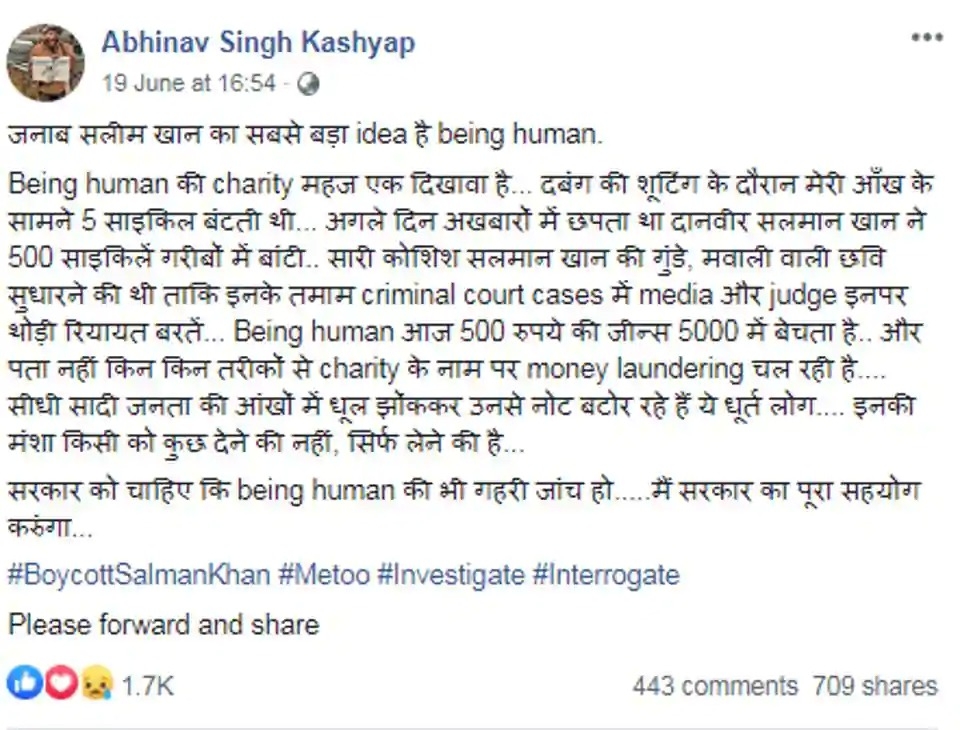 "The suicide of Sushant Singh Rajput brings to the forefront a much bigger problem of what many of us have been dealing with. Exactly what might compel a person to commit suicide?? I fear his death is just the tip of the iceberg just like the #metoo movement was for a much bigger malaise in Bollywood," Abhinav added. 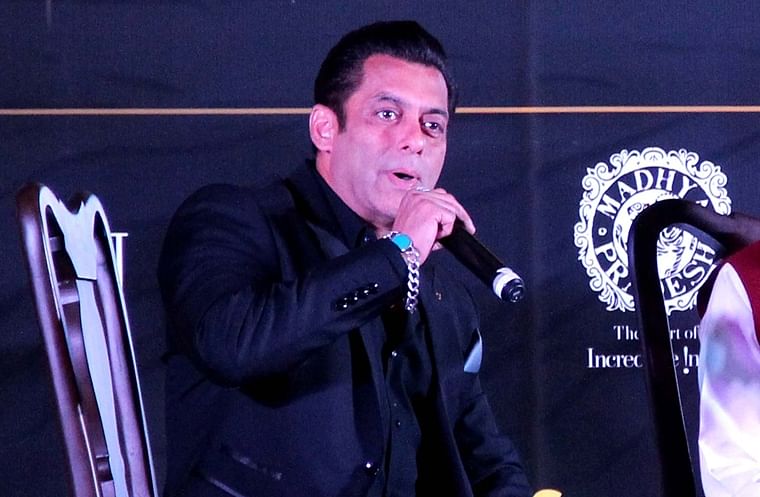 On Sunday, Arbaaz Khan took a sly dig at Abhinav Kashyap and quoted an old proverb that he learnt in school. He tweeted, "'An Idle Mind is the Devil’s Workshop.' An English Proverb taught to us in school. I was too young to understand the deeper meaning of it then, but looking at what’s happening all around us, the old proverb makes a whole lot of sense."

Salim Khan on Abhinav Kashyap's allegations: 'We will not waste time in reacting to what he says'
Advertisement