After 10 years of dating, Rajkummar Rao to marry Patralekhaa in November? Details inside

They have also been living together for quite some time.
FPJ Web Desk 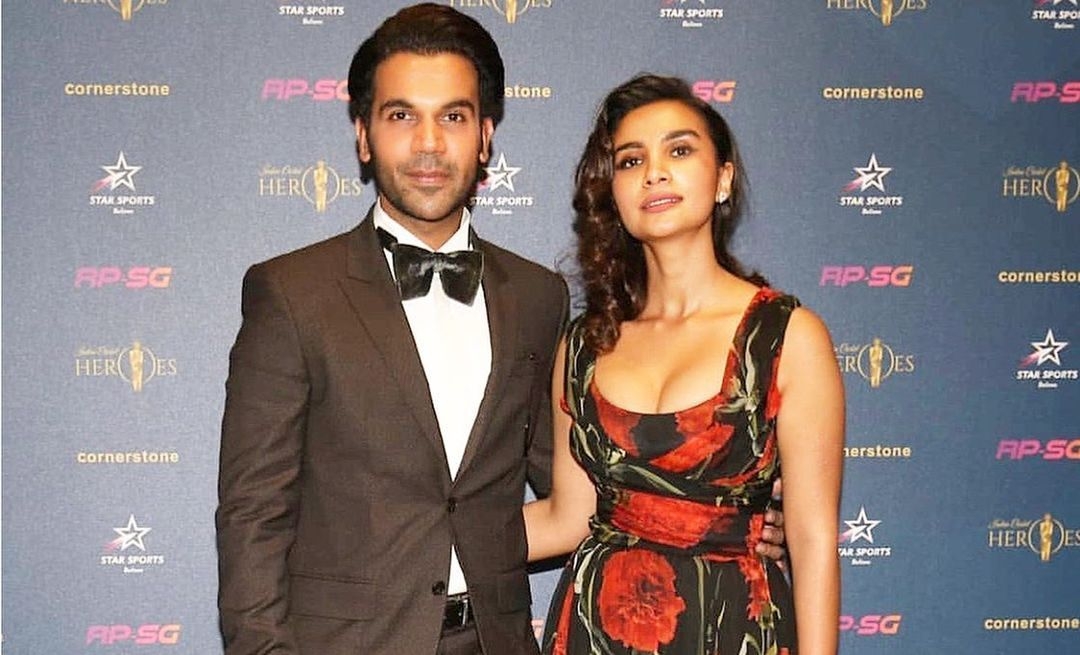 Bollywood actor Rajkummar Rao, who has been in a relationship with long-time girlfriend and actress Patralekhaa will reportedly be tying the knot on November 10-11-12. It is going to be an intimate affair.

Even Rajkummar was left spellbound when he first saw Patralekhaa in a TV commercial, “He told me later, that he had first seen me in an ad and thought, ‘I’m going to marry her.’ It was so ironic!” the actress revealed. 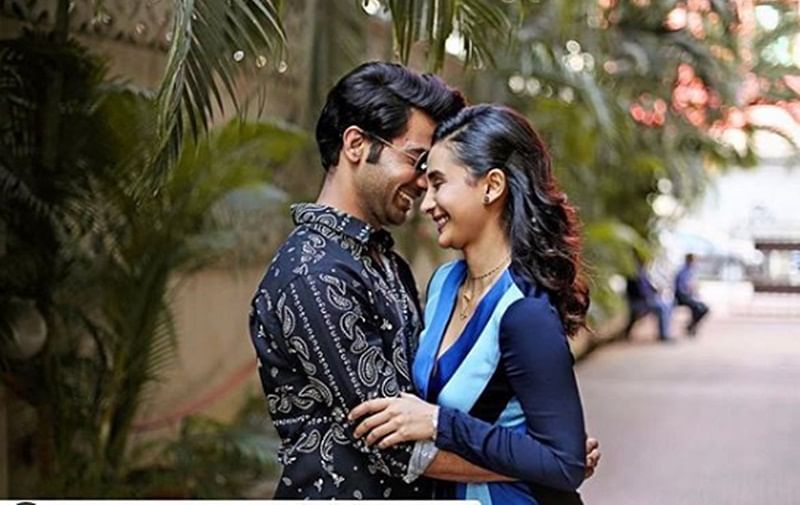 Talking about how love blossomed between her and Rajkummar, Patralekhaa shared, “Slowly we started talking about work, our love for cinema, our passion – everything. I saw him through his struggles, never giving up. How could we not fall for each other? We wouldn’t officially go on dates, but we’d go for long drives, movies, or even sit at home and eat our hearts out. We’d even accompany each other for auditions – silently seeping in support. It’s all we needed – that understanding.”

The duo acted together in Hansal Mehta’s CityLights. According to her, working with him was “magic”. “The kind of passion he had was powerful – he’d bring everyone along with him like a tornado. He made sure that not only him, but everyone did their best, and I couldn’t respect him any more than I did then!” she said.

The actress also revealed how Rajkummar bought her an expensive bag when he was not earning well, “Once he was late to see me, so he ran all the way from the airport to Juhu! Not only that, but when we weren’t earning much, he gifted me my favorite bag–it was so expensive!”

“Years later, someone stole it in London! I called him sobbing–for me, it was about the memories. He’d bought it for me when he didn’t have much. Later, at our hotel, the exact same bag was waiting for me. These little things make me realise how lucky I am for him. And the best part is, he always says he’s the lucky one. Isn’t that what a relationship needs? To remind each other how grateful we are? He told me once that after I met his mom, she said, ‘I have a feeling she’s the last one I’m meeting." 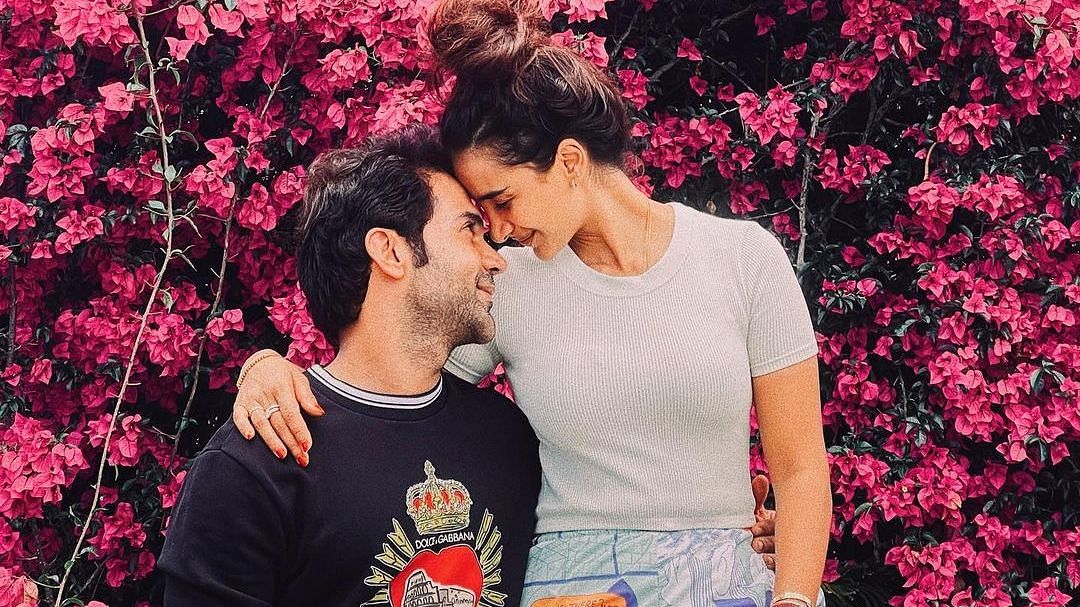