‘Afghanistan needs you more than ever’: ‘BellBottom’ actor Qais Khan on Taliban controlling his homeland

Born in Afghanistan, Qais and his family fled to Belgium after the Taliban rose to power. 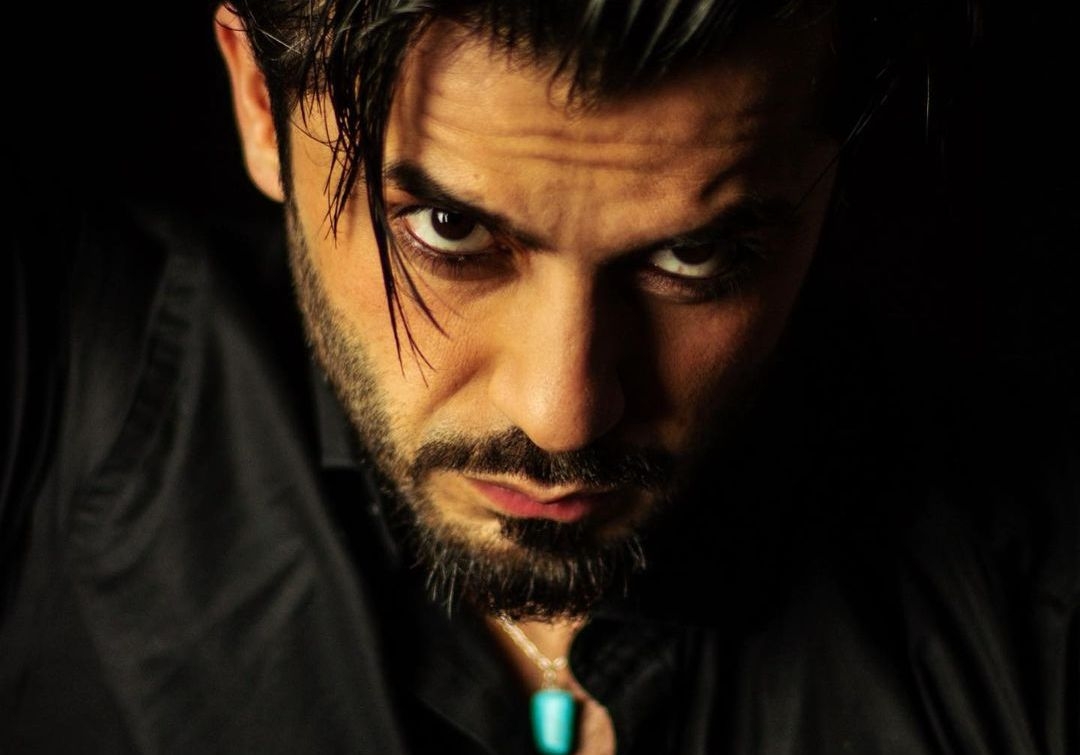 Actor Qais Khan, who rose to fame with Apple TV’s Tehran is all set to make his Bollywood debut with the Akshay Kumar starrer BellBottom.

Born in Afghanistan, Qais and his family fled to Belgium after the Taliban rose to power. After finishing his schooling, he studied in an international film and theatre school.

The actor who sharpened his skills as a theatre artist wasn’t interested in films given that the industry in Belgium was very small. He set up his own crew and went on to win multiple awards at film festivals across the globe, which eventually led to his work being recognized.

Qais essays the role of Kazini, a government official. When asked how he ended up coming on board for BellBottom and how was the experience, he says, “I was always focused on doing international projects. But one day, my mother told me that she would consider me as a real actor if I do a Bollywood movie. Then I asked my agents to get me some auditions and that's how I got the role.”

He further adds, “I can't talk much about the role but it's surely an eye-catching one. The only preparation I did for the movie was that I just worked a bit on my Hindi. I had the honor to meet Mr. Akshay Kumar twice and as expected, he was a very humble human being.”

Speaking of how he ended up learning seven languages, he says, “In the beginning, I hated the fact that I had to travel to new countries and learn their language, their ways of living, and their culture. I hated the idea of living a nomadic life because I always felt like an outcast. I soon started to notice that I could easily blend in with people from different countries and learn more about their culture if I spoke their language. That is how I got so interested.”

Qais, who will be coming to Mumbai soon says that he wants to explore the city and work on many more projects.

He says, “From the beautiful sung songs to dance sequences, from romantic drama to striking set design. what is there not to like about Bollywood! One of my all-time favorite actors is Mr. Amitabh Bachchan. Our entire family loves him and we all grew up watching his films. Sholay was the first-ever Hindi film I have watched and there and then a young Qais Khan decided that he will be an actor.”

For those unversed, the Taliban swept into Kabul on Sunday after President Ashraf Ghani fled the country, bringing a stunning end to a two-decade campaign in which the US and its allies had tried to transform Afghanistan.

Expressing concerns over Taliban's control on his homeland, Qais says, “My heart aches knowing that Afghanistan is going through such a tough time and the entire world has turned its back on them. I would like to use this opportunity and tell you all that Afghanistan needs you more than ever.

"Please pray for them as they need all the prayers, donate any amount you can to legit organizations that are currently helping the needy but most importantly raise your voice through social media because the world needs to know what is happening to the poor people," he adds.