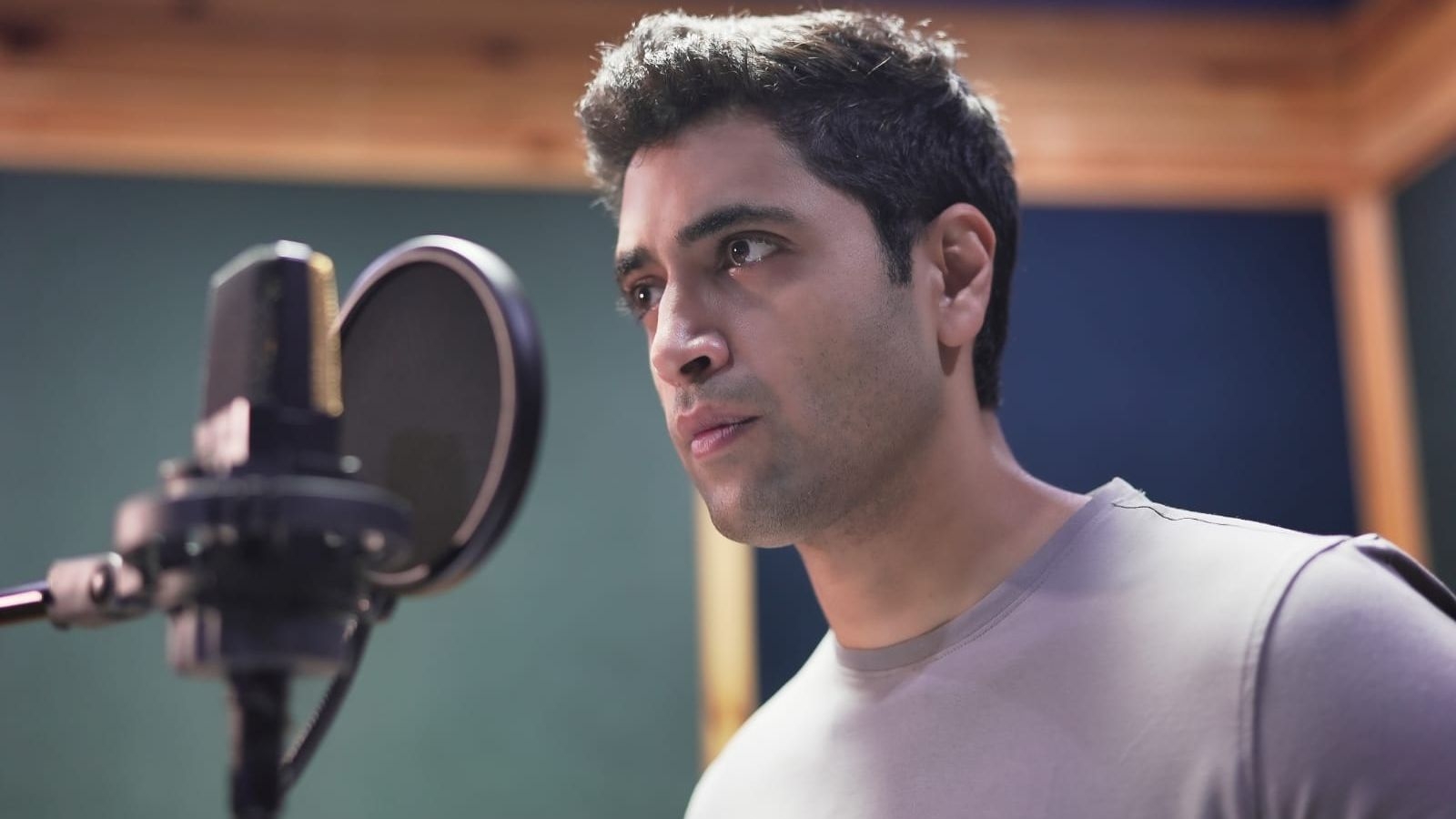 Ever since the teaser of Adivi Sesh's 'Major' was released, fans have been waiting with baited breath to know more about it.

Adivi Sesh did give a glimpse of his working NYE celebrations as he chose to stay safe, stay in and work away while dubbing for the film.

Double masked and taking all precautions, Adivi ensured that he was not in contact with too many people as he did not wish to delay the process of dubbing.

The actor has managed to complete a lot on his slate. His post on social media received compliments galore from one and all, highlighting that the audiences are eagerly waiting for this film to release. 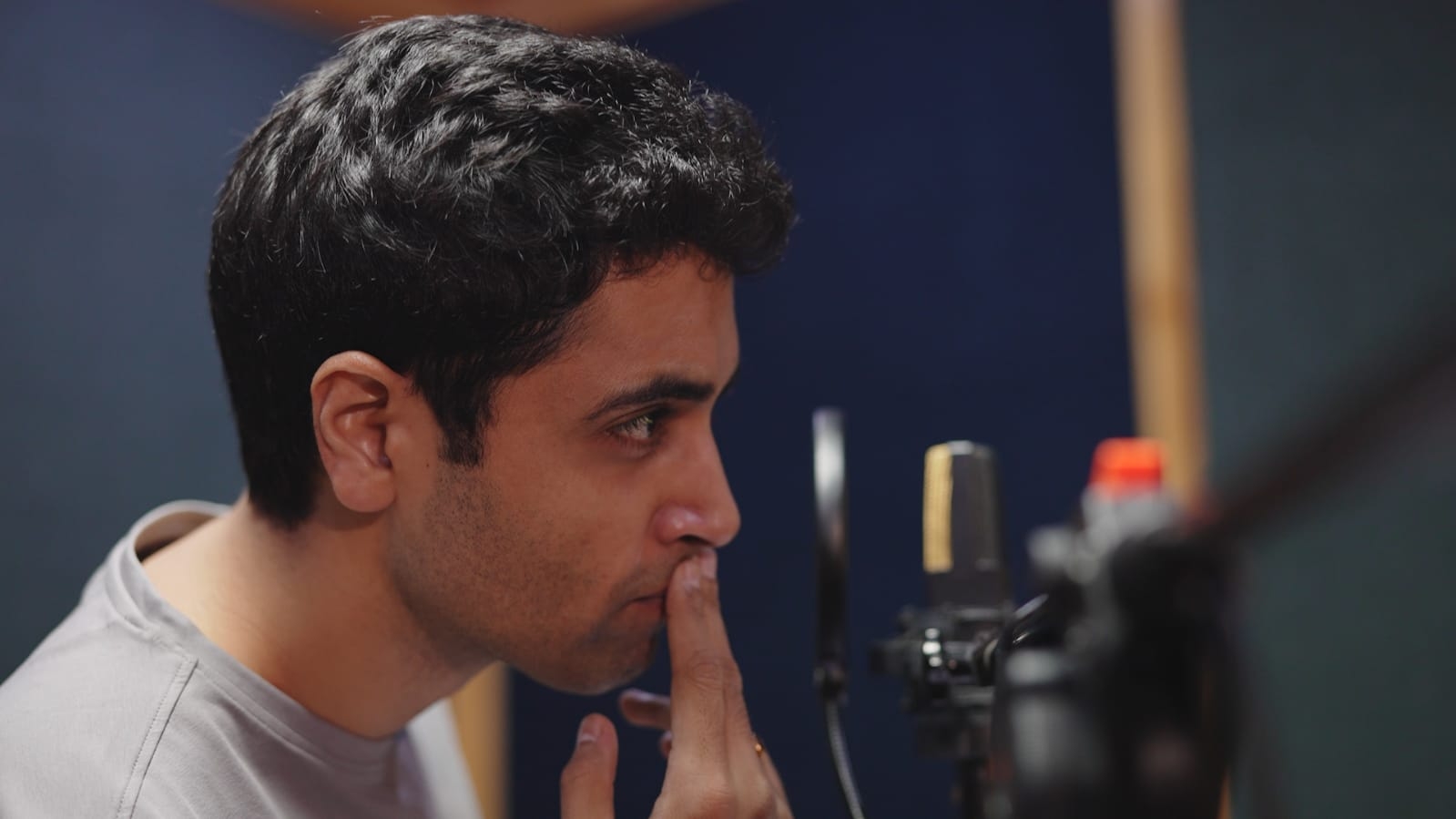 Sesh says, "We have a standard policy within our team. Mask up and use common sense. I'm very conscious about my parents' health, so I always make it a point to avoid crowded situations and to stay masked. To avoid parties on NYE felt like common sense. To spend it with family and two friends, who are double vaccinated and careful…made sense. And that’s what I did." 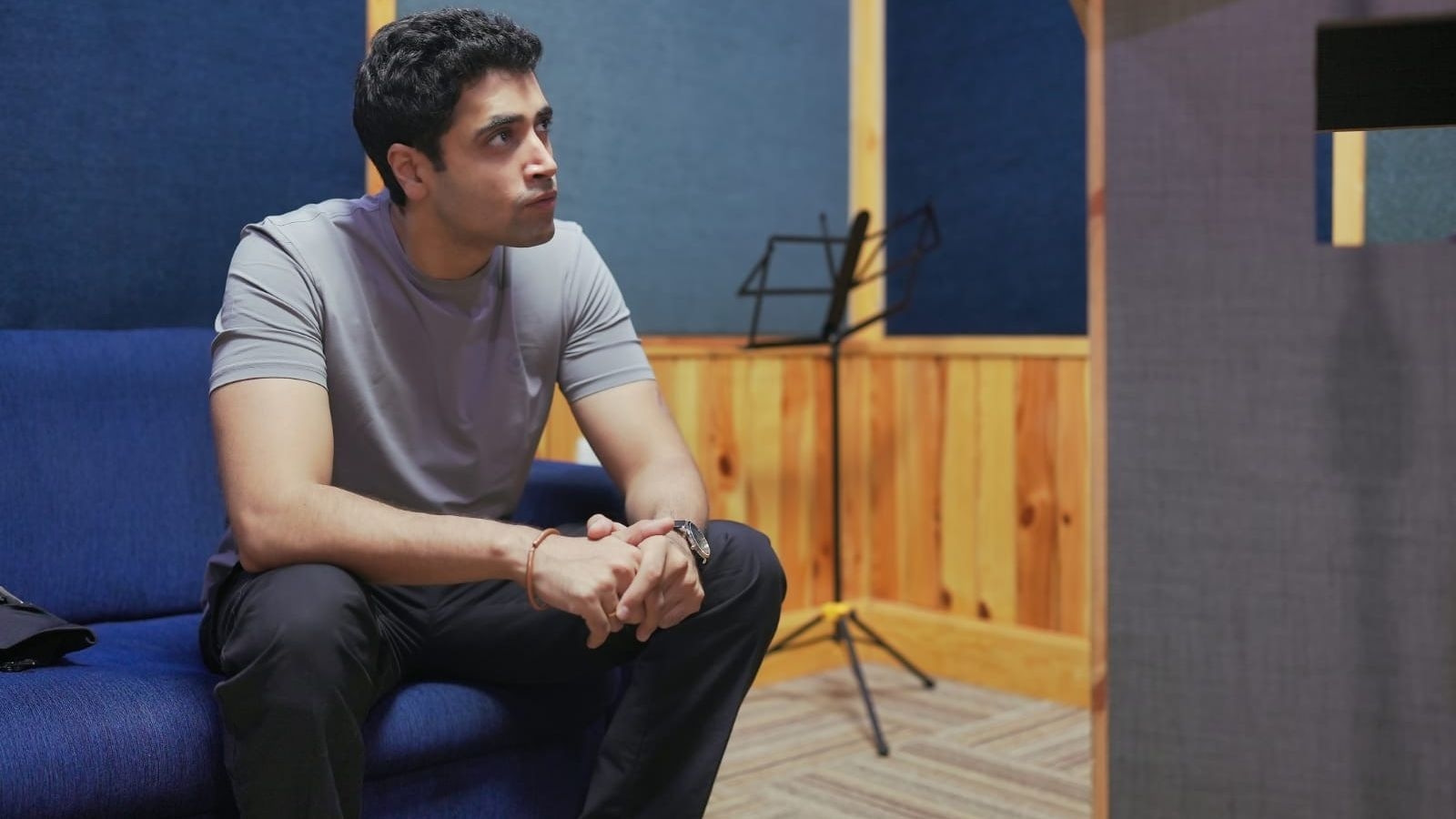 "Over and above there were several work commitments and I know the delay that this whole strain puts on the film and cast and crew who have worked so hard. I wanted to ensure that the Hindi dub went smoothly and I am so happy that it all was okay," he adds

Inspired by true events, the film captures the life and times of real-life hero Major Sandeep Unnikrishnan played by Sesh. Major Unnikrishnan saved the lives of numerous hostages before being martyred by terrorists in the Taj Mahal Palace Hotel in Mumbai on November 26, 2008, during the infamous attack on the heritage hotel.