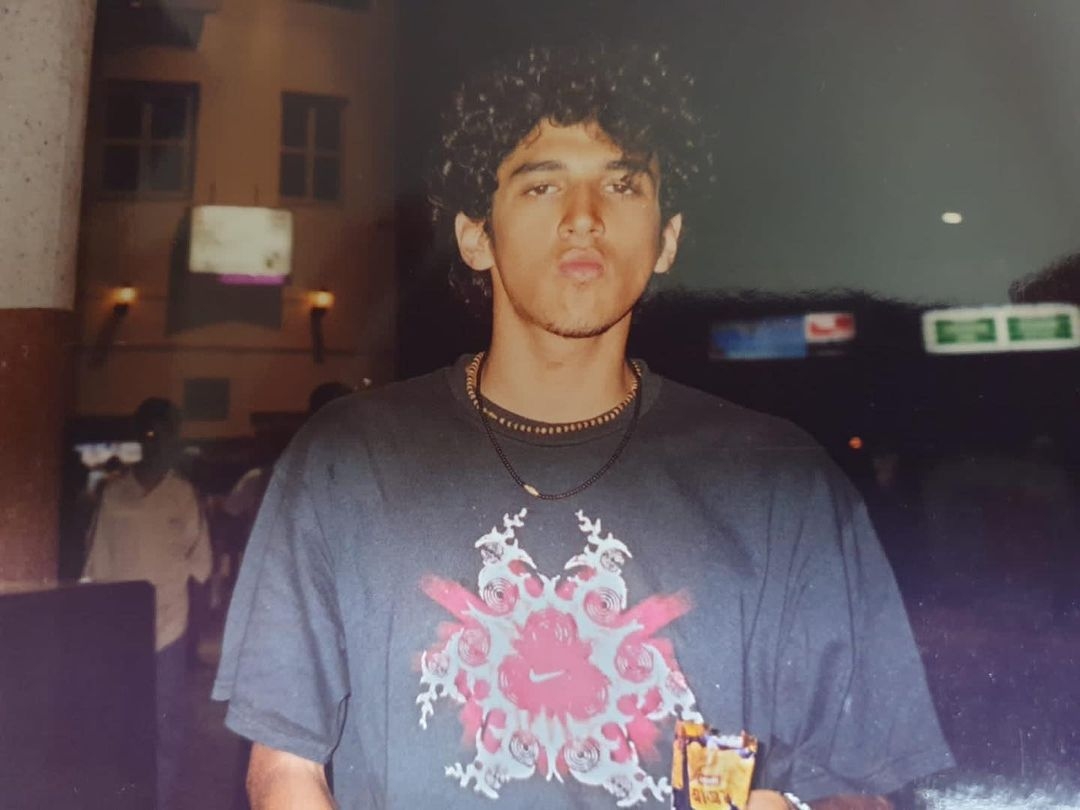 Actor Aditya Roy Kapur, on Saturday, took a trip down memory lane and treated fans with a throwback picture from his school days.

The 'Ludo' star posted a picture of his younger self on his Instagram handle. In the photo, he is seen wearing a dark blue T-shirt and pouting at the camera in a cool-dude avatar.

Actor Arjun Kapoor immediately went to the comments section and wrote, "Sexy beast since childhood." Following Arjun, fans too poured in their comments on Aditya's post.

"Imagine going to school and seeing a hottie like him. Arey waah," one user commented.

"He's most handsome guy in the world," another added. One user even praised Aditya for choosing a quirk caption.

"That music is ringing in my ears," the user posted.

Meanwhile, on the work front, Aditya is currently shooting for his action-thriller film 'Om: The Battle Within' co-starring Sanjana Sanghi.

He will also be seen in the Hindi remake of Bhushan Kumar and Arjun Vijay's super hit Tamil film 'Thadam'. This will be Aditya's first film where he is in a double role.