The film is directed by Vardhan Ketkar and produced by Murad Khetani.
FPJ Web Desk 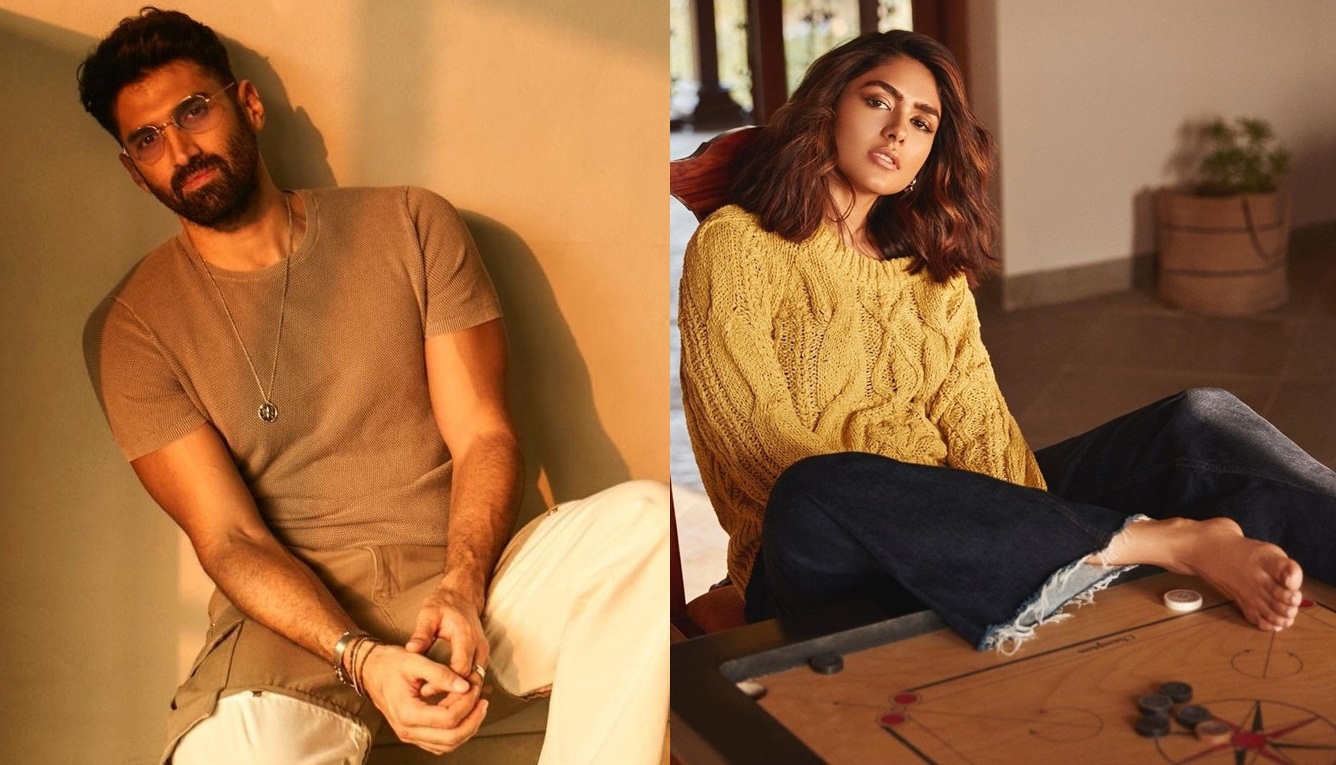 Aditya Roy Kapur turned 36 on November 16 and the actor was busy shooting the second schedule for his new movie ‘Gumrah’ on his special day. The film is the official Hindi remake of Tamil hit ‘Thadam’. The shoot will go on till December 20th.

Based on true events, the thriller will see Aditya in a double role.

The film is directed by Vardhan Ketkar and produced by Murad Khetani.

Talking about this challenging role, Aditya had earlier said, "I am inspired and excited to be part of telling such an interesting story. The original film was incredibly riveting and entertaining, and it left a lasting impression on me. As an actor, getting a chance to do a double role is double the preparation and double the challenge, and I'm certainly up for it! I look forward to collaborating with Bhushanji, Murad Bhai and Vardhan to bring this exciting thriller to the screen soon."

Bollywood actress Mrunal Thakur, is also part of the film, and will be seen essaying the role of a cop.

She shared, "When I heard the story of the film, I instantly knew that I needed to be a part of this film. My character is very intriguing and playing a cop has been on my checklist. This will be a very distinct role from all the characters I have played till now and I am looking forward to audiences watching this one."

Earlier, Khetani had shared a picture of their first clap on the occasion Dussehra last month. He captioned the picture as, “On this auspicious day of #Dussehra, we are ready to begin the adventure of a lifetime! Shoot for the Hindi remake of the Tamil hit #Thadam commences today!” 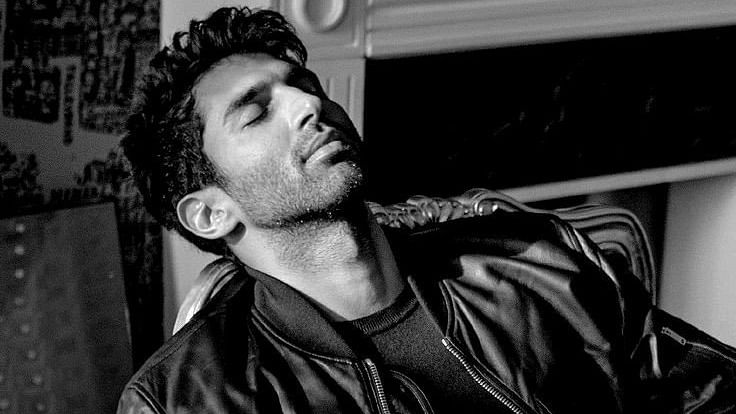