Aditi made her on-screen debut with a Tamil film ‘Sringaram’ in 2007. However, she rose to fame in 2011 with Sudhir Mishra's ‘Yeh Saali Zindagi
FPJ Web Desk 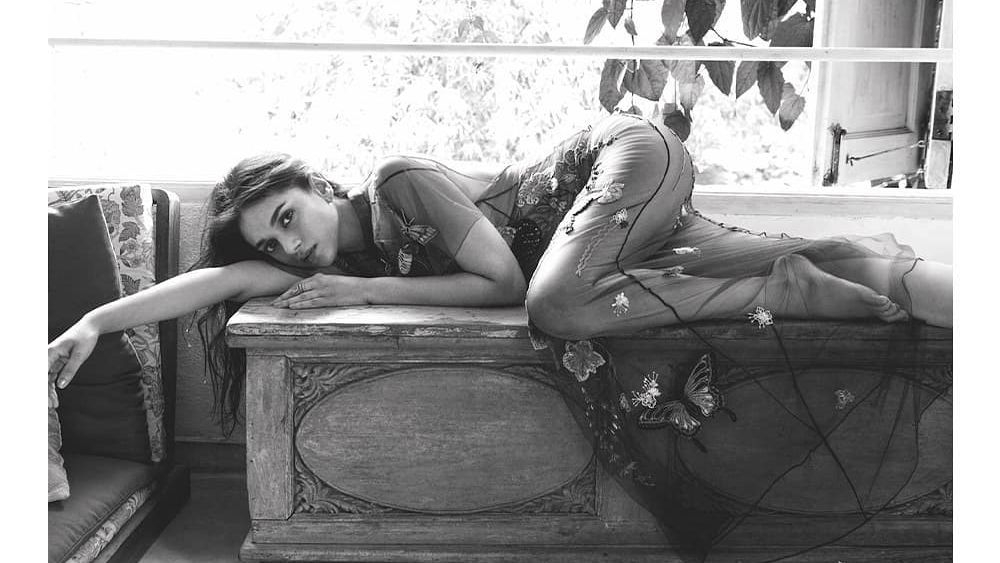 Aditi Rao Hydari was born on October 28, 1986, in Hyderabad. Her parents were renowned personalities in the state. Her mother, Vidya Rao, was an acclaimed classical singer.

Aditi started learning Bharatanatyam at the age of six and with sheer dedication, she became a disciple of acclaimed dancer Leela Samson.

Aditi’s love for art increased as she grew and eventually, she decided to become an actress.

Aditi Rao Hydari made her on-screen debut with a Tamil film ‘Sringaram’ in 2007. However, she rose to fame in 2011 with Sudhir Mishra's romantic thriller film ‘Yeh Saali Zindagi’. She grabbed the viewers’ attention and won the Screen Award in the Best Supporting Actress category.

She has been a part of many successful films like 'Rockstar', 'Murder 3', 'Wazir', 'Sardar Ka Grandson', 'The Girl On The Train', and 'Padmaavat'.

Apart from being a part of Hindi and Tamil films, she has also featured in successful Telugu and Malayalam films. She proved her acting prowess with supporting but significant roles in the films. What makes Aditi Rao Hydari the Meena Kumari of the Millennials?

Here are some of the hottest pictures of the actress that set the internet abalze:

Aditi looks beautiful in this black and white picture. She had posted this photo on Instagram with a white heart emoticon.

Innocence, attitude and perfect expression is what this picture of Aditi reflects.

This picture is from the Vogue shoot of the actress, which is definitely raising the temperature. "Bananas for bananas," she had captioned the photo.

Aditi has a unique way of flaunting her Kolhapuri footwear.

This is another perfect picture of the actress, capturing her beauty and elegance. This picture is from the cover shoot for a magazine.

Take a look at some of her other photos here: