An adaptation of the Hindu epic Ramayana, "Adipurush" will see actors Prabhas and Saif Ali Khan in the roles of Lord Ram and Lankesh, respectively.
PTI 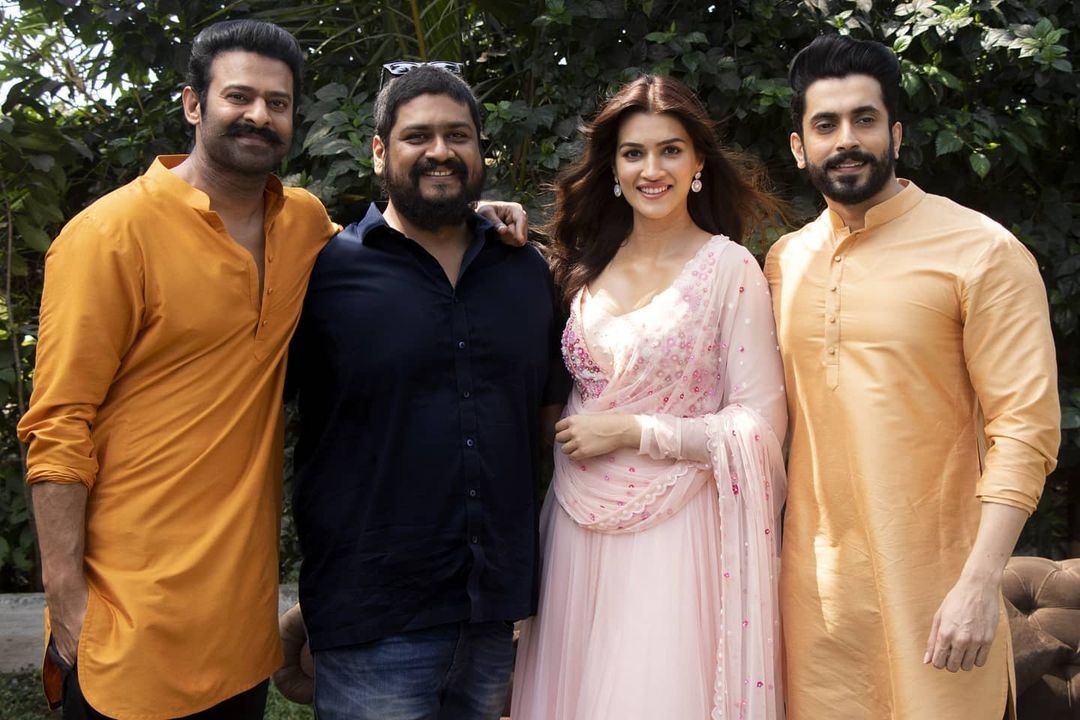 Mumbai: Actors Kriti Sanon and Sunny Singh on Thursday announced wrap up of their multilingual period saga "Adipurush" and lauded director Om Raut for pulling off a mammoth production in a short period of time.

An adaptation of the Hindu epic Ramayana, "Adipurush" will see actors Prabhas and Saif Ali Khan in the roles of Lord Ram and Lankesh, respectively.

The film, backed by T-Series, commenced shooting in February this year. As per the makers, the team finished the shoot in 103 days. 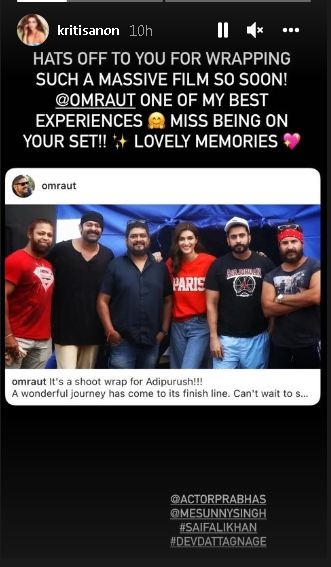 Sanon, who features as Janaki in the film, took to Instagram and wrote that shooting for "Adipurush" was one of the most memorable experiences of her career.

"Hats off to you for wrapping such a massive film so soon Om Raut. One of my best experiences. Miss being on your set! Lovely memories," the "Mimi" actor wrote.

The actor took to Instagram and shared pictures from the film's set. "These pictures spell love and mean the world to me! Speak volumes of a bond shared. My dad came to visit us on the set on the last day of our shoot.

"Can't believe this beautiful journey of #Adipurush has come to an end. A journey that taught me so much and left me with memories and experiences of a lifetime. Thank you Om Sir for everything," he wrote.

Om Raut, known for Ajay Devgn-starrer "Tanhaji: The Unsung Warrior", said he is waiting to share the "magic" the team has created.

"It's a shoot wrap for Adipurush!!! A wonderful journey has come to its finish line. Can't wait to share with you the magic we have created. #Adipurush #103DaysOfShoot," he wrote, alongside a picture with the cast.