While Saif and Kriti have completed their shooting for 'Adipurush', Prabhas and Sunny have to wrap their portions for the film
FPJ Web Desk 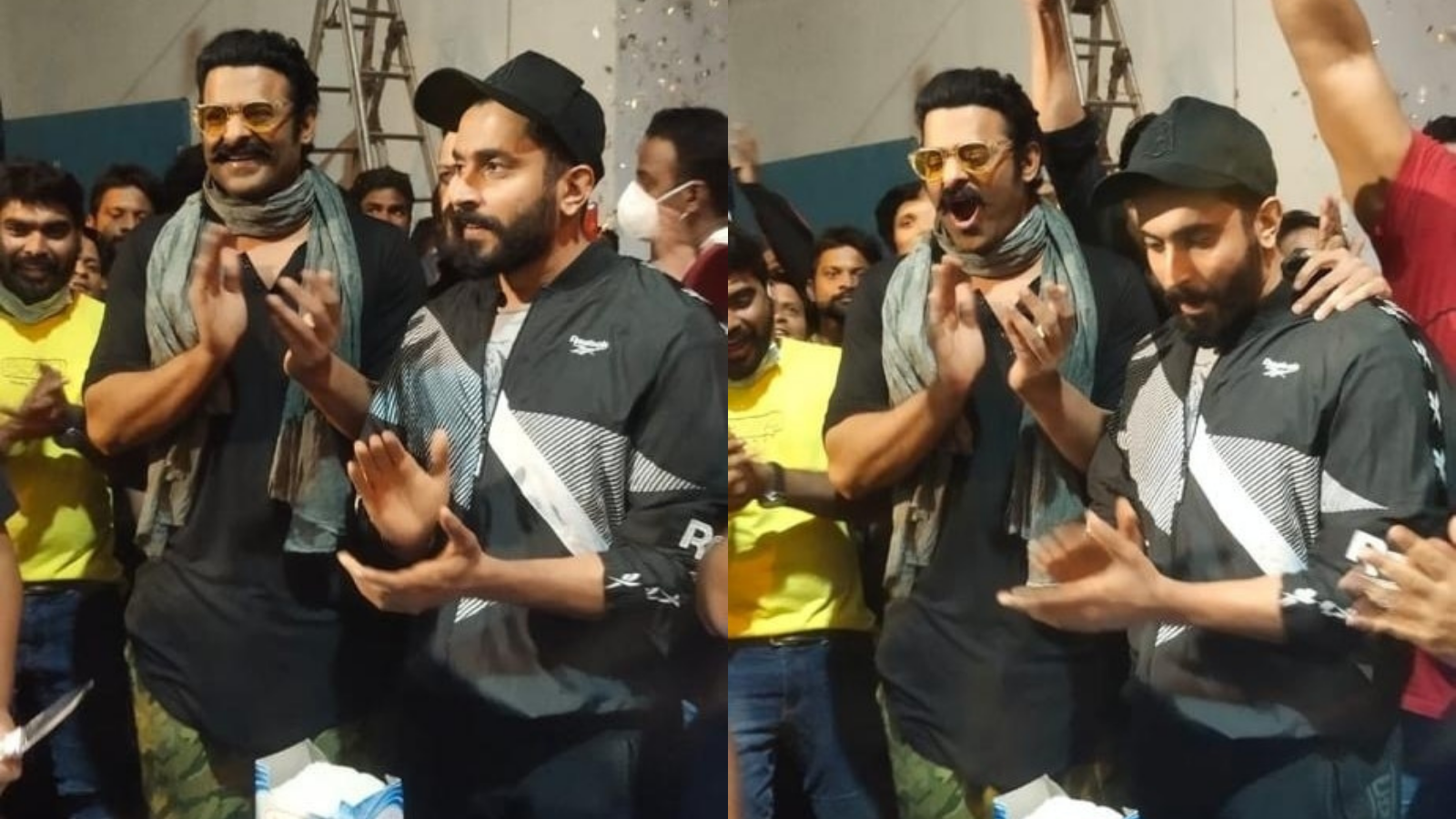 Ever since the makers have announced 'Adipurush', starring Prabhas, Saif Ali Khan, Kriti Sanon and Sunny Singh, fans have been eagerly waiting for the film's release.

On Wednesday (November 3), the film has completed 100 days of shooting and to mark the special day, actors Prabhas and Sunny were seen celebrating with the crew of the film.

According to the photos doing the rounds on the internet, both he actors can be seen clapping and celebrating.

While Saif Ali Khan and Kriti have completed their shooting for 'Adipurush', Prabhas and Sunny have to wrap their portions for the film directed by Om Raut.

In the film, reportedly, Prabhas will be shown as someone much taller than his height in the film as the makers have been very keen to keep the essence of Valmiki’s Ramayana intact. It was recently reported that Saif, too, would be shown as eight to nine feet tall in the film.

'Adipurush' is an adaptation of Ramayana, where Prabhas features as Lord Rama while Bollywood star Saif Ali Khan will be seen essaying Ravan. Kriti Sanon will essay the role of Sita and Sunny will be seen as Lakshman.

The film is being made in Telugu and Hindi and is slated to release on August 11, 2022. 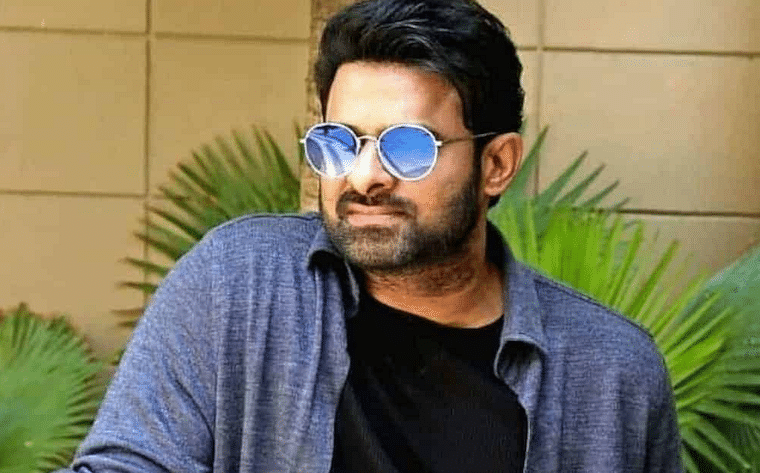