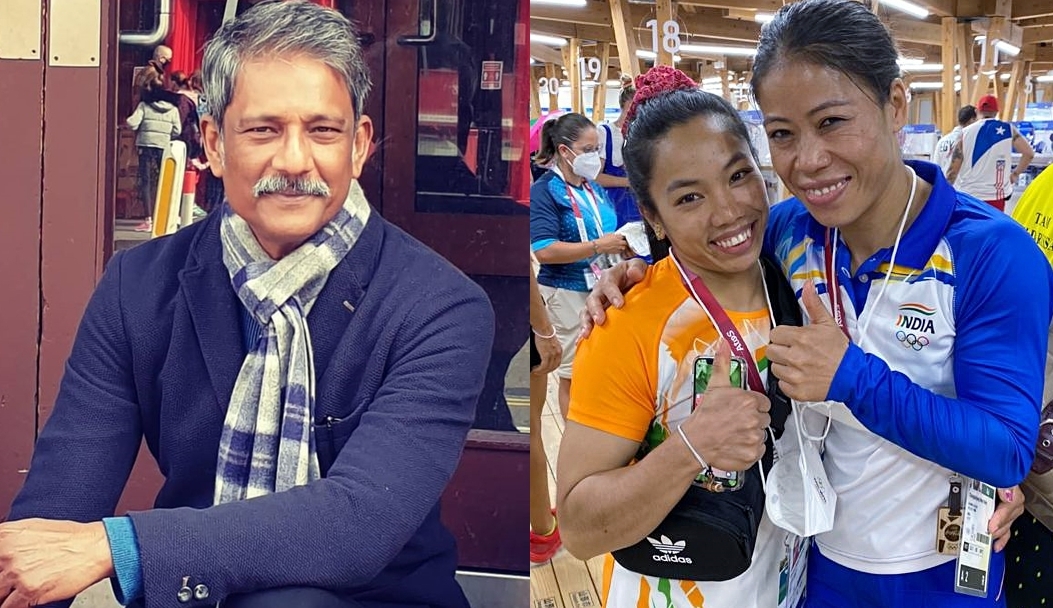 Scores of Bollywood celebs celebrated Mirabai Chanu's silver medal win at the Tokyo Olympics, saying that the weightlifter has ensured the country is off to a "flying start."

Her win at the Tokyo Olympics ended India's 21-year wait for a weightlifting medal at the Olympics in the 49kg category.

Naturally, a biopic is what can be expected in the near future. However, it is the casting that will be an interesting element to look out for.

Actor Adil Hussain told Hindustan Times that unlike Mary Kom, which starred Priyanka Chopra Jonas in the titular role instead of an artist from Manipur, said its high time Bollywood makes up for the lost opportunity.

He said, “I’d have definitely preferred someone from North East. This isn’t at all a judgement on Priyanka, she’s a very accomplished artiste."

“If someone makes a movie on Mirabai Chanu, I’m sure they’d be more imaginative and cast someone from the Northeast,” he added.

Mirabai Chanu lifted a total of 202 kg (87kg in snatch and 115kg in clean and jerk) during her four successful attempts across the competition. Tokyo Olympics were supposed to be held last year but got postponed due to the COVID-19 pandemic.

"I was able to win this medal because of the prayers and love of the people of India. I wish all young people especially girls who have entered sports to make the country proud. I dedicate my medal to the people of the country. I thank the Prime Minister and Sports Minister for encouraging me," said Chanu after returning to India.

Meanwhile Minister for Railways Ashwini Vaishnaw felicitated Mirabai and announced a reward of Rs 2 crore and a promotion in her job in the Northeast Frontier Railway. 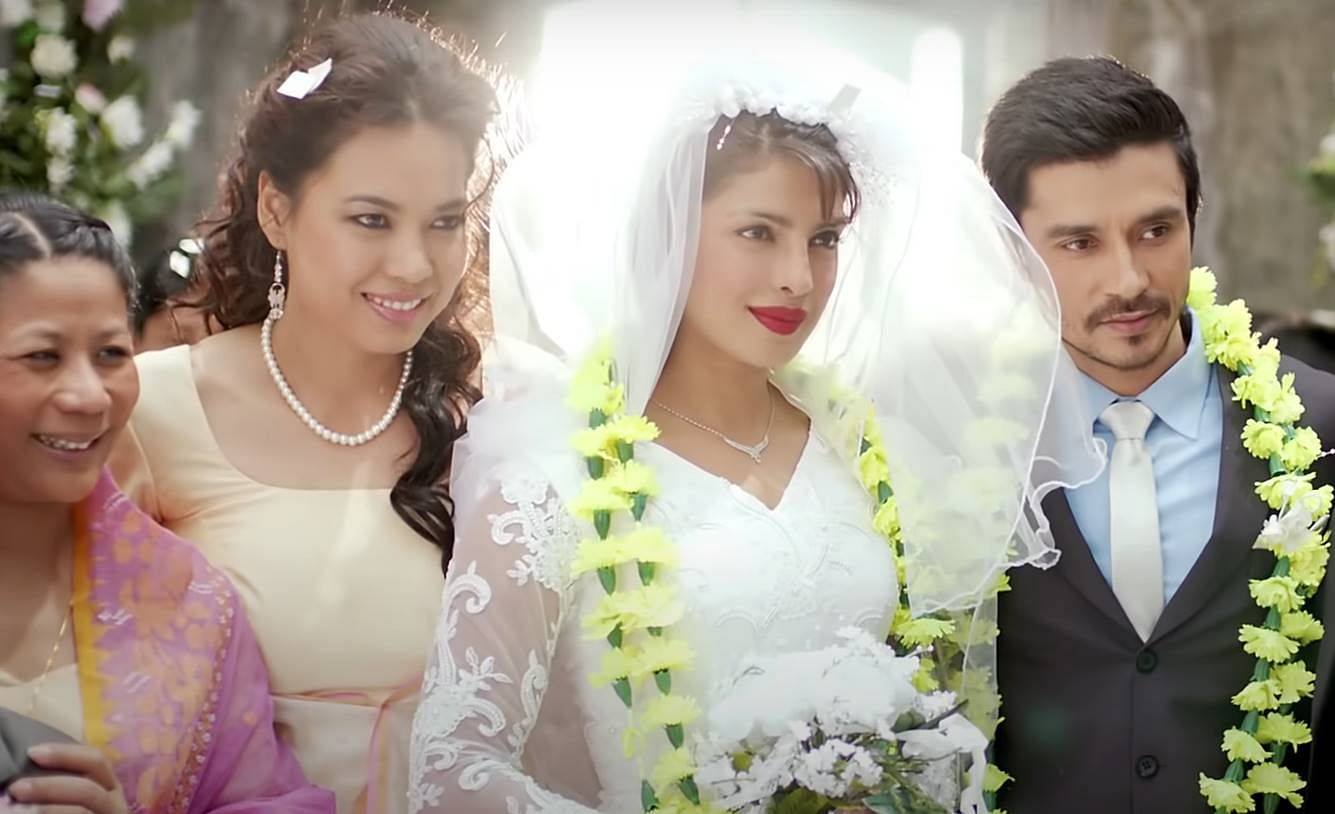