Heart attack believed to be the cause of death, postmortem inconclusive
FPJ Bureau 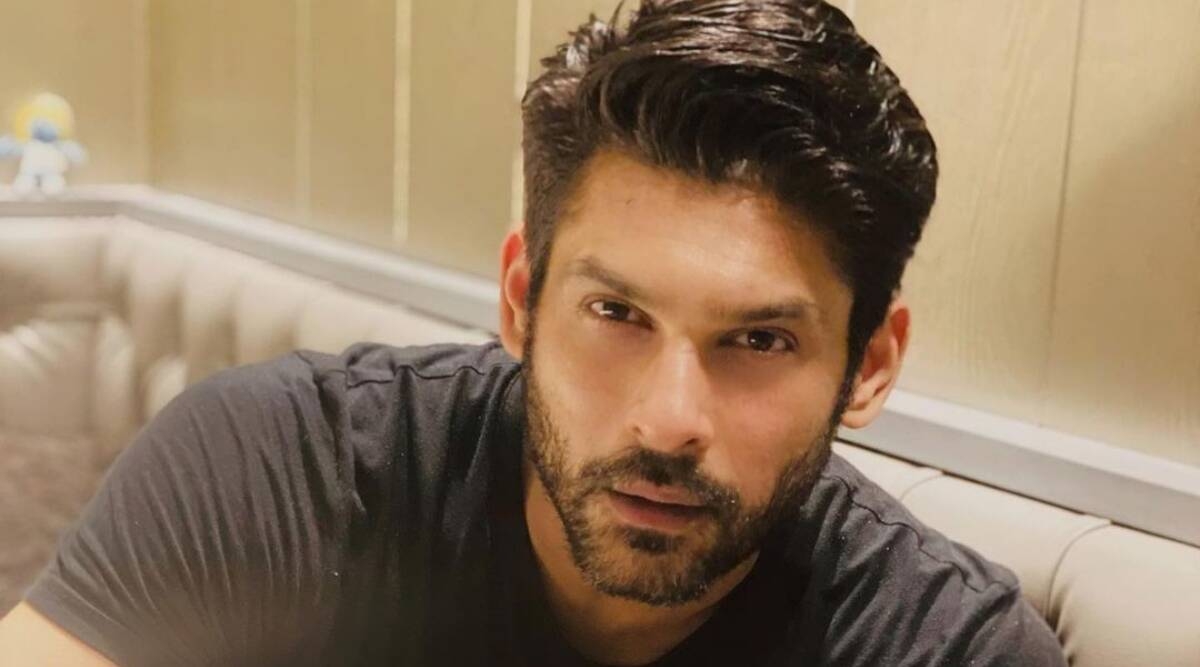 Mumbai: Television and film actor Sidharth Shukla, who became a household name with his role in the long-running TV show Balika Vadhu, died at his Oshiwara residence on Thursday. He was 40. Shukla, who is survived by his mother and two sisters, was declared dead when he was taken to Cooper Hospital in Juhu around 10.20 am, authorities at the hospital said. The cause of his sudden death is not immediately clear as the postmortem was inconclusive. His friends, quoting family sources, said he may have died of a heart attack.

A senior doctor from Cooper Hospital said the samples of Shukla's viscera and other organs have been sent to the Kalina Forensic Laboratory for analysis. “We have sent the organs to understand the toxicity level,” the doctor said. The Cooper Hospital Dean, Dr Shailesh Mohite, confirmed that Shukla was brought dead to the hospital.

The police said that actor may have died in his sleep, and the Oshiwara police are recording the statements of his family members and acquaintances. A senior police officer from Oshiwara Police Station said that prima facie Shukla may have died due to natural causes. “The actor's family has not raised any suspicion in connection to his death,” the officer said. Shukla began his career in showbiz as a model and made his acting debut with a lead role in the television show Babul Ka Aangann Chhootey Na. He later appeared on shows such as Jaane Pehchaane Se... Ye Ajnabbi, and Love U Zindagi, but it was Balika Vadhu that made him a TV star.

Other than Bigg Boss 13 that he won, he participated in reality shows such as Jhalak Dikhhla Jaa 6 and Fear Factor: Khatron Ke Khiladi 7.

In 2014, Shukla made his Bollywood debut with the Karan Johar-produced Humpty Sharma Ki Dulhania, where he had a supporting role opposite Varun Dhawan and Alia Bhatt.

The actor's sudden death at a young age came as a shock for his colleagues and others in the industry. "OMG! This is so shocking! Words will fail to describe the shock and sense of loss of his near and dear ones! May he rest in peace,” actor Manoj Bajpayee said on Twitter. Filmmaker Hansal Mehta described Shukla's passing away as extremely tragic. “No age to have a heart attack. No age to go. This is extremely sad and disturbing. Hope this time for sadness, reflection and mourning does not get converted into a Tamasha by some idiots,” Mehta wrote.

Actor Riteish Deshmukh said he was “shocked beyond words”. “Gone too soon.. Condolences to his family, loved ones. He was loved by millions. #SiddharthShukla you will be missed -- rest in peace brother. Om Shanti,” Riteish tweeted. 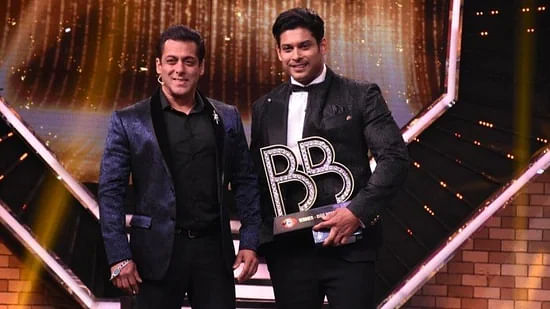