Kohli was arrested by NCB after the anti-drug agency raided his Andheri residence on Saturday evening and allegedly recovered a small quantity of Cocaine drug.
FPJ Web Desk 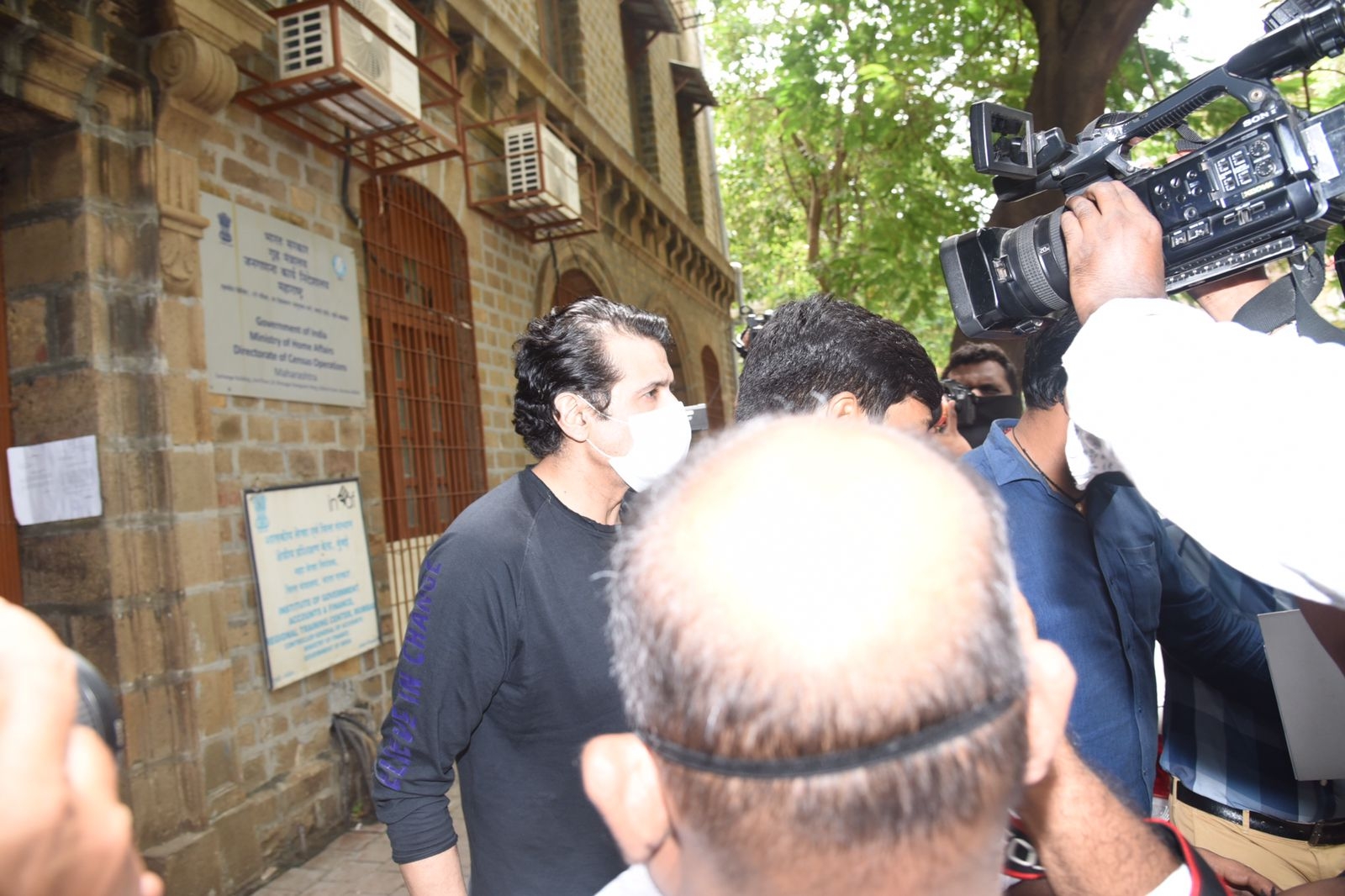 Actor Armaan Kohli, who was arrested by the Narcotics Control Bureau (NCB) on Saturday, has been sent to NCB custody till September 1.

Kohli was arrested by NCB after the anti-drug agency raided his Andheri residence on Saturday evening and allegedly recovered a small quantity of Cocaine drug.

On Sunday, Kohli was produced before a holiday court here, which remanded him in the NCB custody till Monday for further probe into the matter.

The former 'Bigg Boss' contestant was allegedly found in an inebriated conditiion at the time of his arrest.

NCB Zonal Director (Mumbai) Sameer Wankhede said, "After the raid, actor Armaan Kohli gave ambiguous answers to questions put up by NCB. He was then taken to custody for questioning at the NCB office." 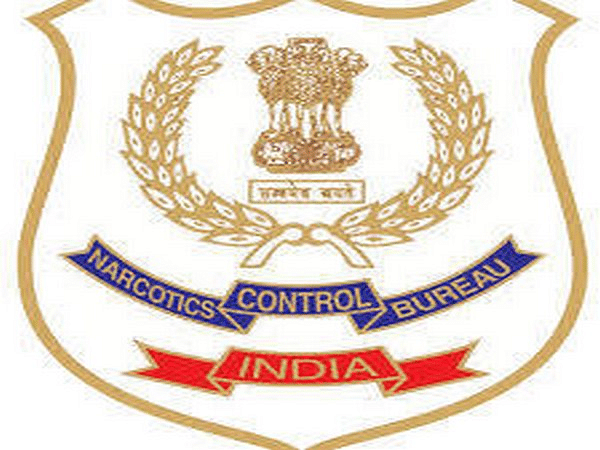