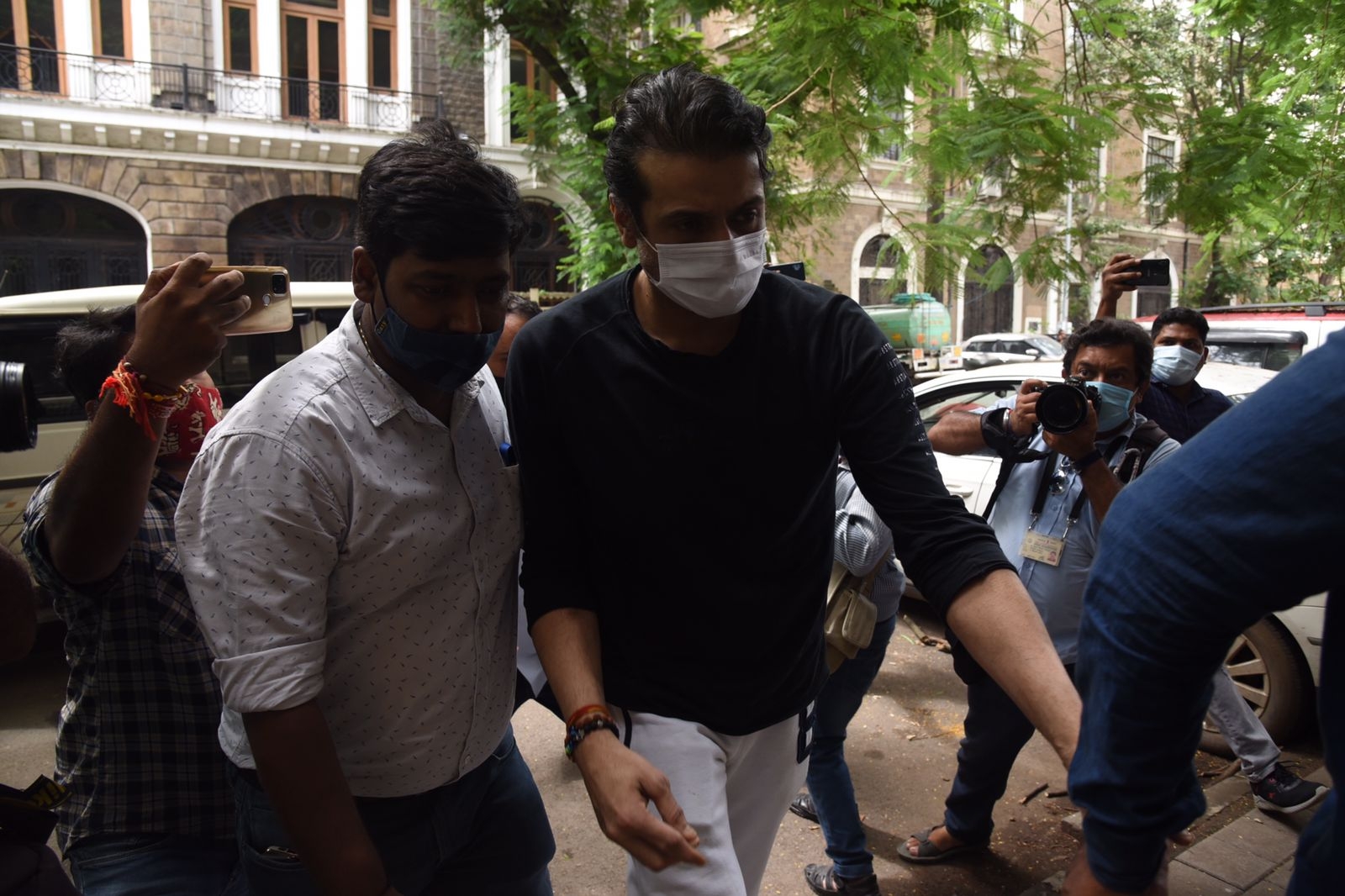 Actor Armaan Kohli’s bail application in a drugs case was rejected by a magistrate court in Mumbai on Saturday.

The 49-year-old had claimed bail citing that the drugs allegedly seized from his residence - 1.2 gm of cocaine, fall under the small quantity as per the Narcotic Drugs and Psychotropic Substances (NDPS) Act.

He also argued that there is no evidence to show his involvement in the stringent offences such as financing illicit trafficking and harbouring offenders of the NDPS Act.

The Narcotics Control Bureau (NCB) had arrested him on August 29 after his name cropped up during interrogation of a drug peddler and his house was searched.

Special Public Prosecutor for the NCB Advait Sethna had opposed relief to the actor and argued that there are seven accused in the offence and that there is a chain between them. The agency had told the court that there are suppliers who are his co-accused in the case and that they are interconnected. The suppliers, it said, had also supplied large quantities of drugs to Kohli, though seized drugs might be categorised as small quantity under the law.

The agency had further argued that the chain is inseparable and that a clear offence of financing illicit trafficking is made out as each case cannot be taken in isolation.

The agency had also cited to the court the criminal antecedent of the actor in the form of a case of causing grave and serious hurt in which he had secured bail earlier from the Bombay High Court.

Additional Chief Metropolitan Magistrate RM Nerlikar rejected Kohli’s bail plea. A detailed order on the same is yet to be available. 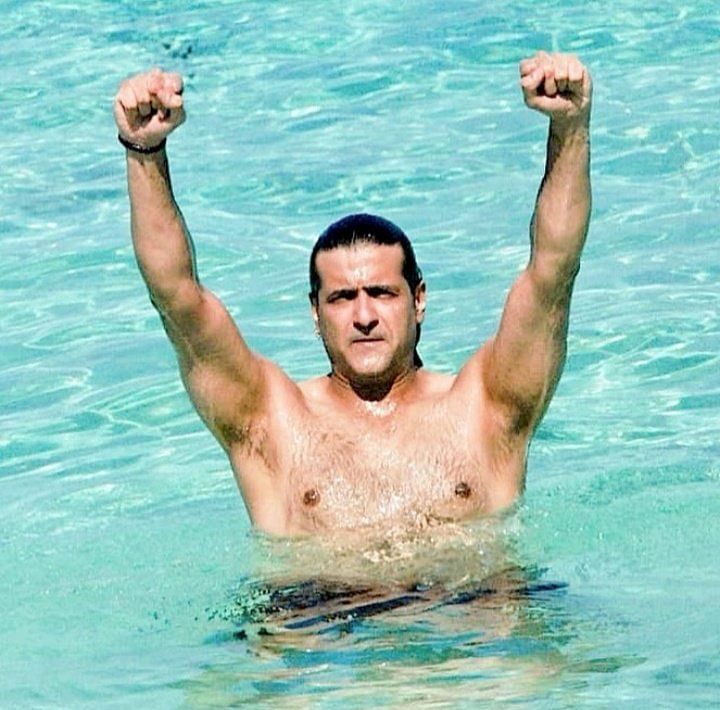