'Accountable to Allah and not His creation': Zaira Wasim reacts to backlash over Quran verse on locust attack

Former Bollywood actress Zaira Wasim had deleted her Twitter and Instagram accounts, after being heavily trolled for quoting from the Quran, while talking about locust attacks.
FPJ Web Desk 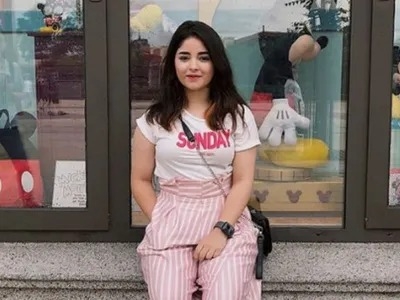 'Accountable to Allah and not His creation': Zaira Wasim reacts to backlash over Quran verse on locust attack |

Former Bollywood actress Zaira Wasim had deleted her Twitter and Instagram accounts, after being heavily trolled for quoting from the Quran, while talking about locust attacks. After making a comeback on social media, Zaira justified her now-deleted tweet and said that it was 'completely taken out of context.'

After Pakistani-Canadian journalist Tarek Fatah mocked her for her views, Zaira posted a lengthy note on Twitter that read: "While I too agree making claims like 'this is wrath or a curse' when the world is going through so much is a really insensitive one, I wish to also emphasise that making a claim on our own as big as It’s a wrath or curse of Allah upon any land* is a statement one is making on behalf of Allah, which is actually a religiously irresponsible one and a sin and also a claim I never made, let alone mock anyone."

She added, "My tweet was completely taken out of context and blown out of proportion and none of the opinions, whether good or bad, define the reality of my intentions, for that is between me and My Rabb, and something which I’m not even going to explain, for I’m only accountable to Allah and not His creation."

"The world is going through a tough time and a lot of hatred and bigotry already, the least we could do is not add more to it."

She concluded the note saying, "P.S. I am not an actress anymore."

This comes after her tweet about locust attack. "So We sent upon them the flood and locusts and lice and frogs and blood: Signs openly self explained: but they were steeped in arrogance -- a people given to sin. --Qur'an 7:133," Zaira had tweeted.

Soon, she started receiving hateful comments from netizens who interpreted her post as a justification of the locust attacks. They felt that Zaira was suggesting that the incident is God's way of expressing wrath. Tarak Fateh had taken a dig at the 'Dangal' actress and tweeted, "Indian Muslim actress @ZairaWasimmm mocks her own countrymen as being victims of Allah’s wrath. This is how she explains locust swarm." 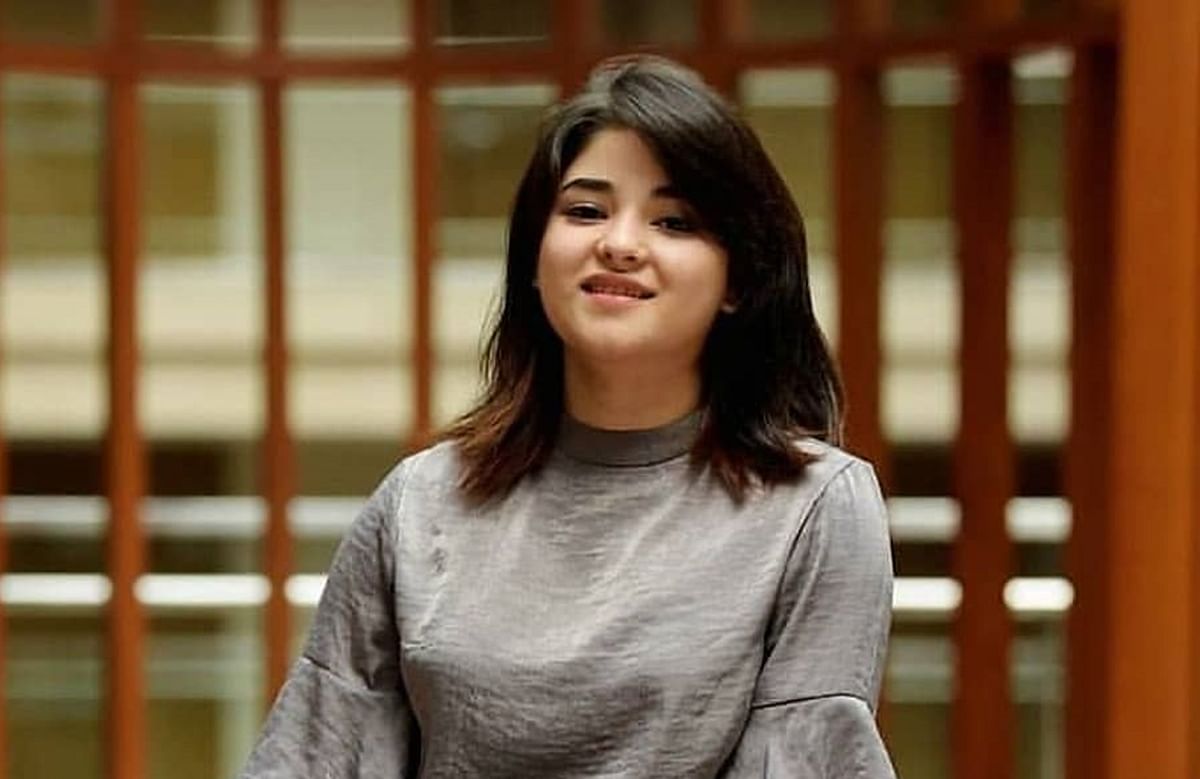 Zaira Wasim deletes her social media accounts after being criticised for Quran verse on locust...