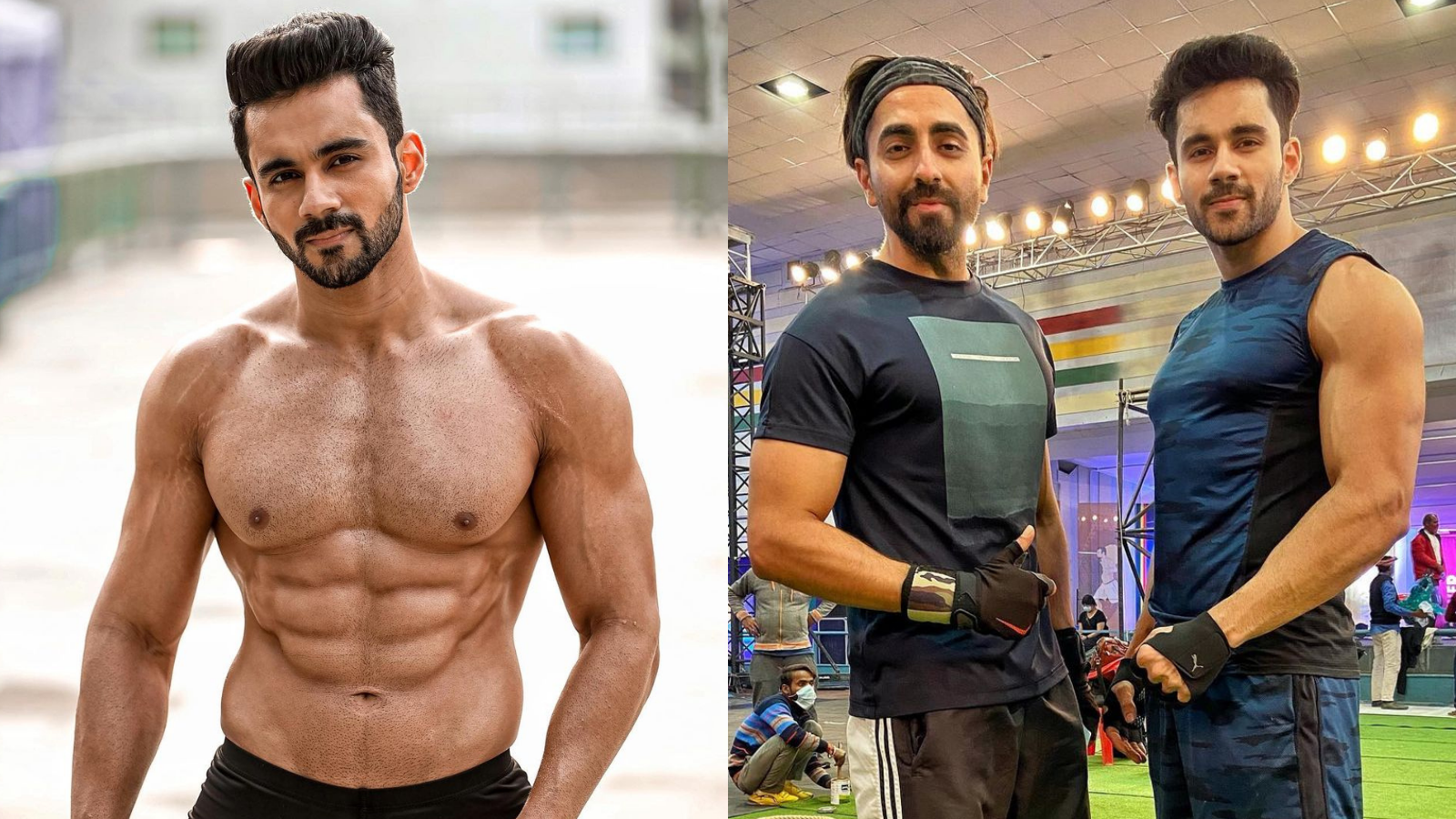 Actor Abhishek Bajaj, who is seen as a CrossFit athlete named Sandy in Chandigarh Kare Aashiqui, is grateful that he got to play an impactful role in the film, alongside Ayushmann Khurrana and Vaani Kapoor.

The story behind how Abhishek got the role is quite fascinating. He explains, “One fine day, I got a call from Mukesh Chhabra (casting director), and he asked me if I’m available and have a fit body. I said yes. He asked me to audition for the film. For the audition, I had to lift a cylinder. But I had no idea how I would perform because just a few days before that, I had met with an accident and got 16 stitches in my hand. However, I didn’t want to miss the opportunity, and I was elated to know that Abhishek Kapoor (Gattu) would be directing the film. I somehow managed to give the audition, and the very next day, I got selected to play Sandy.”

Recalling his first day of the shoot, Abhishek states, “I became weak after the accident and was also not working out at that time. On the very first day of the shoot, I was supposed to pull a jeep in which three to four people were sitting. Fortunately, I had to pull it with my chest and not my hands. It was painful, but at the same time, I quite enjoyed doing it.” ‘Ayushmann has championed the art of taking the road less travelled’: ‘Chandigarh Kare...

The actor essays the role of Ayushmann’s rival in the film. “I play the role of a guy who believes he is superior to everyone else. I beat Manu (Ayushmann) every time in the CrossFit championship named ‘Gabru of all Time’, and people look at him as a loser because of my character. So Sandy always bullies Manu, and their rivalry is fun and quite interesting to watch,” Abhishek adds.

The film’s director gave Abhishek the tag of ‘Duryodhan’ during its shoot. “Gattu sir had once told me that my character is similar in nature with Duryodhan, who was mighty, strong, courageous and unbeatable. However, because of being overconfident, he loses in the end. The same thing happens to Sandy in the film. I am happy that I got the chance to play such a fearless, strong and impactful character,” he says.

The actor had a great time filming with Ayushmann, and the duo bonded over many things. “Ayushmann is a great guy, and we both had a great time since we both are Punjabis. That was the point of commonality. We also used to often talk about music, workout and foods on the sets,” he signs off. 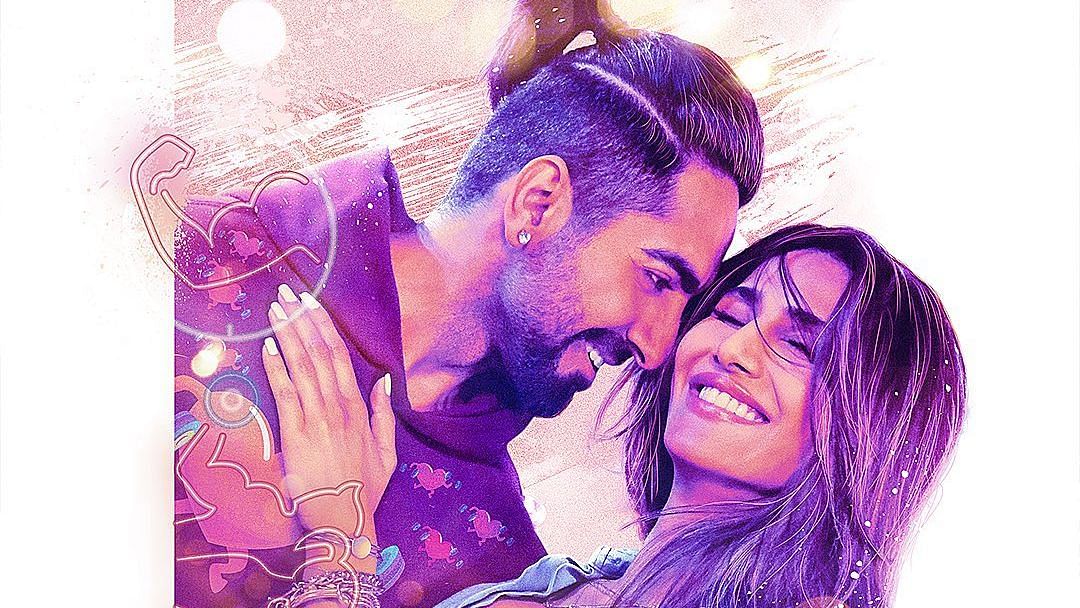 'Feels like my first film': Ayushmann Khurrana on returning to cinemas with 'Chandigarh Kare...
Advertisement