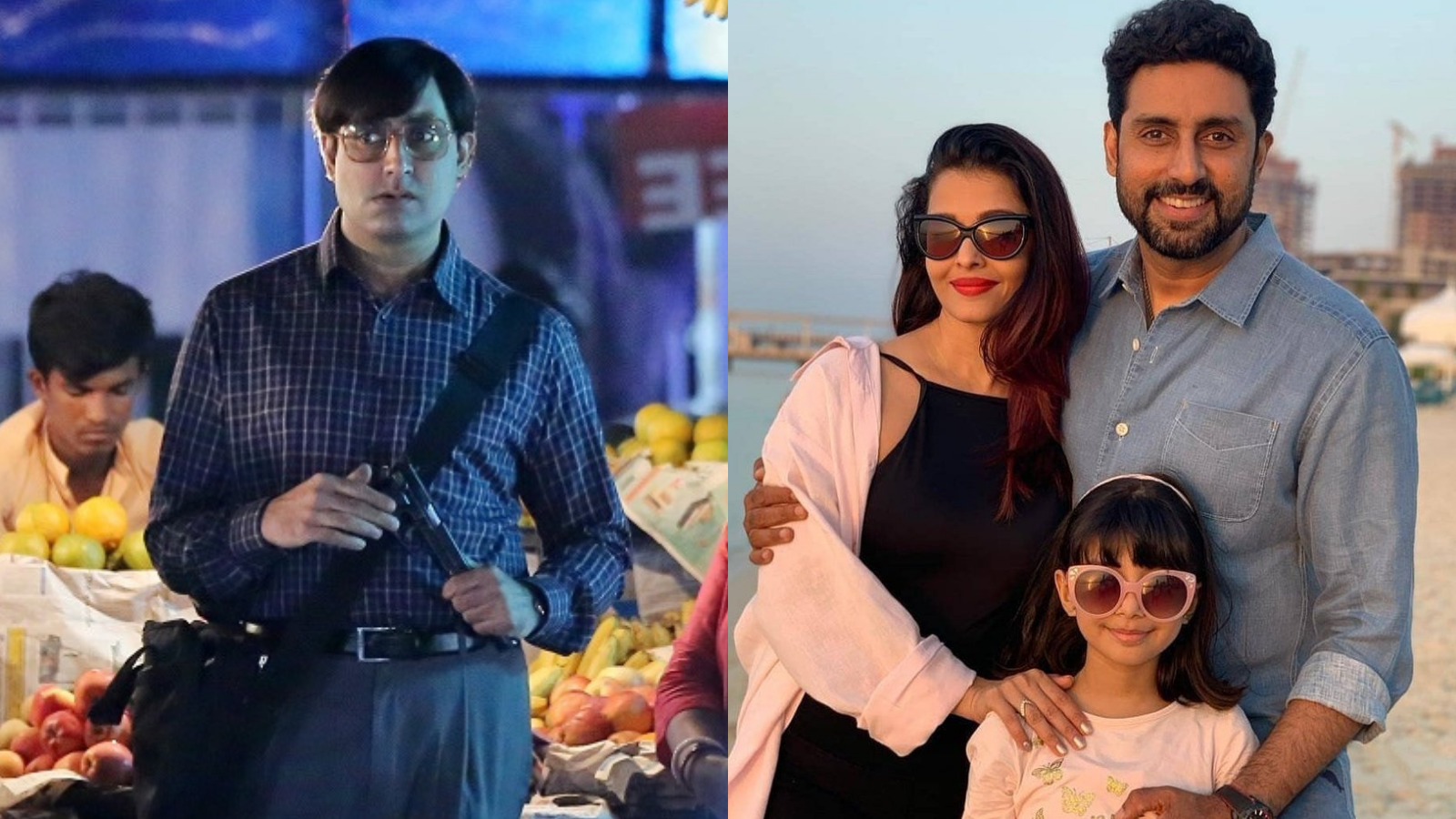 Bollywood actor Abhishek Bachchan, who will next be seen in 'Bob Biswas', recently revealed that he gained extra kilos for the much-awaited film.

He also stated that he was 'stuck' with it when the film's shoot came to a halt due to the COVID-19-induced lockdown.

Jr Bachchan plays Bob Biswas in a spin-off based on a character from Sujoy Ghosh’s 'Kahaani'.

In an interview with India Today, Abhishek opened up about going through the tough ordeal of putting on weight.

Unlike many actors, he didn't want to use CGI or prosthetics to look the part and instead, went all out to put on weight to look and feel like Bob.

Talking about the mental process of becoming Bob Biswas and why he was adamant about putting on weight for his character, Abhishek said when someone puts a prosthetic stomach, it looks very inanimate. He said taht he believes that the audience today wants to see an actor being completely authentic with the material that they have. 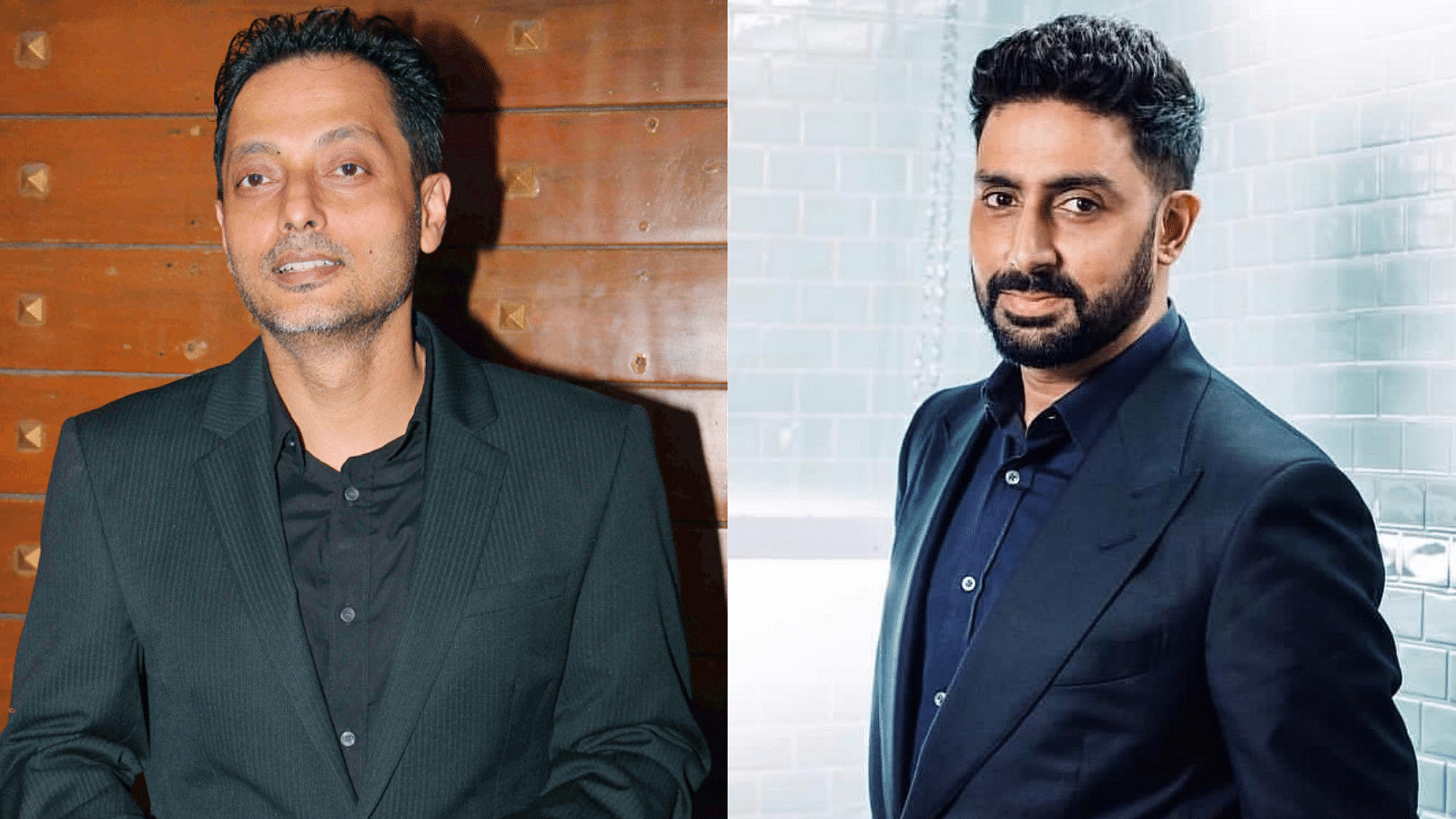 He said that he had earlier put on weight for his films like 'Guru' and 'Big Bull' but for 'Bob Biswas', he had to push it to another level. He revealed that he became between 100-105 kilos during the shoot.

The actor also revealed how his wife, actress Aishwarya Rai, and daughter Aaradhya Bachchan reacted to his weight gain. He said that they were okay with it and they understand that it is a part of the profession.

Directed by Sujoy Ghosh, 'Bob Biswas' is set to premiere on streaming service ZEE5 on December 3. 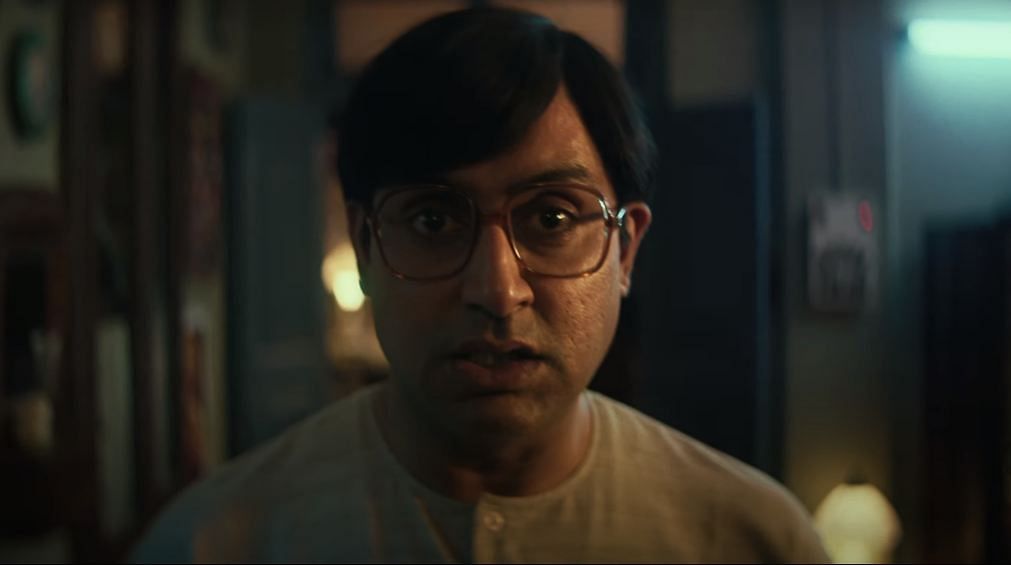