The actor was admitted at Mumbai’s Lilavati Hospital and reportedly had a sling around his hand with several bandages over his fingers.
FPJ Web Desk 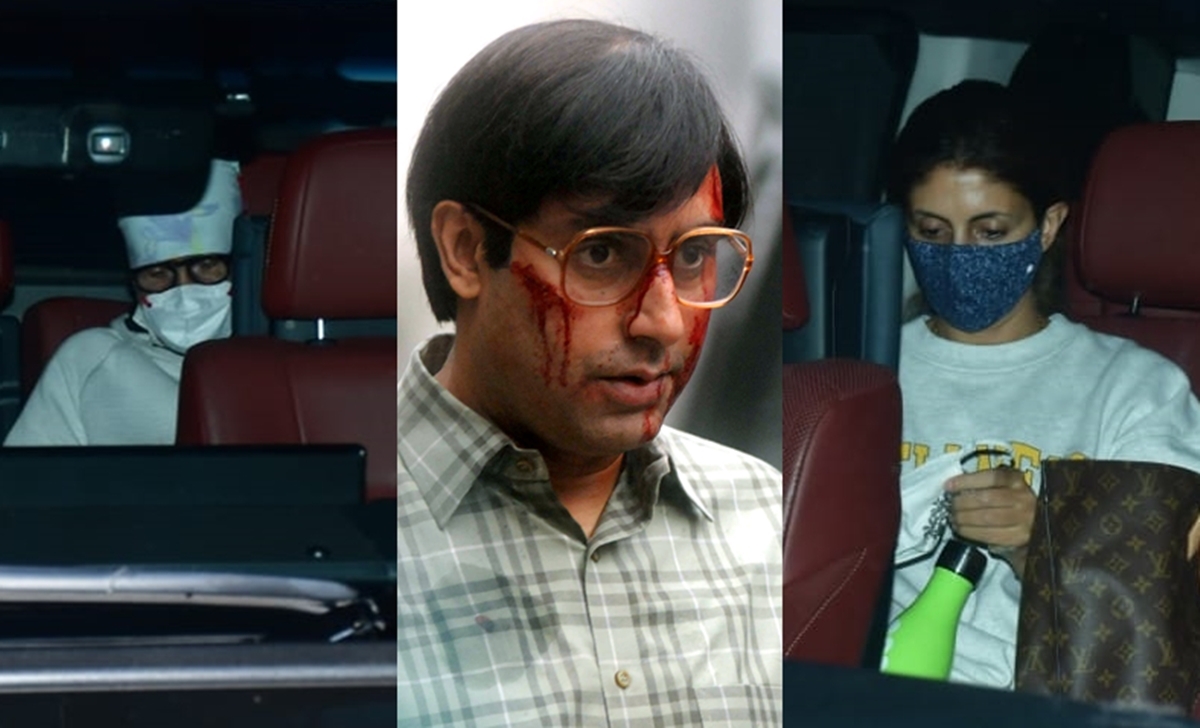 Bollywood actor Abhishek Bachchan who is currently working on his upcoming projects was hospitalized for an injury.

The actor was admitted at Mumbai’s Lilavati Hospital and reportedly had a sling around his hand with several bandages over his fingers.

This was confirmed after Abhishek’s father and veteran actor Amitabh Bachchan, along with his sister Shweta Bachchan reached the hospital to pay him a visit. 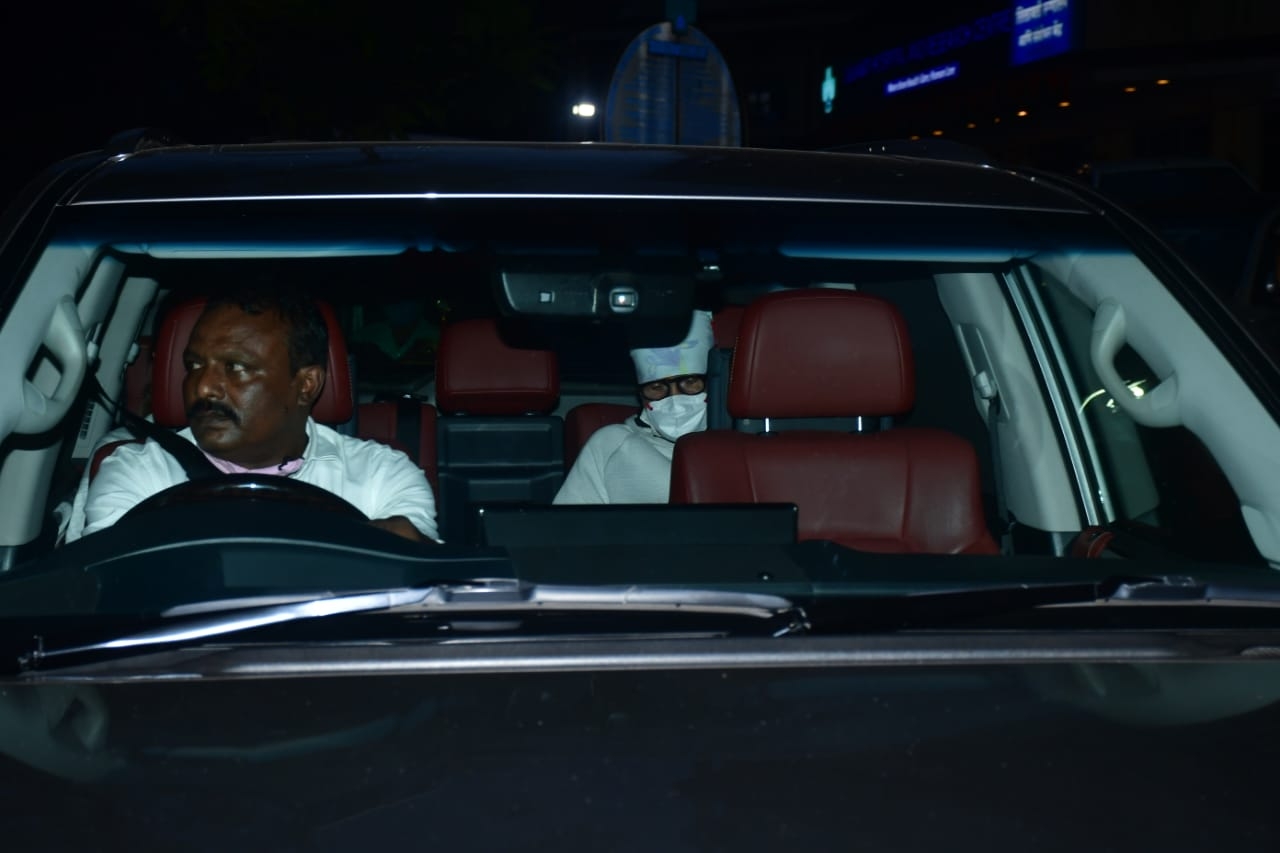 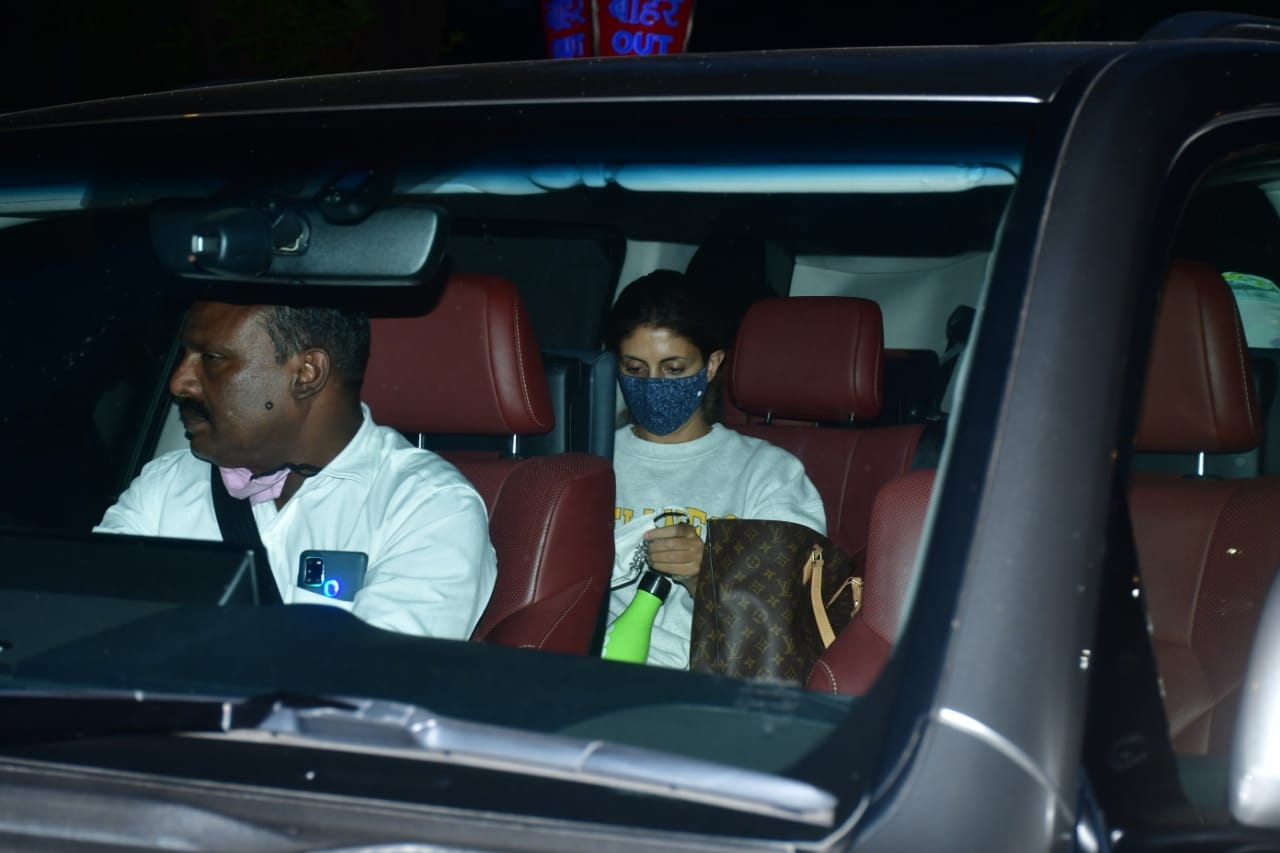 Last week, the actor's wife Aishwarya Rai Bachchan flew to Orchha in Madhya Pradesh with her daughter Aaradhya to resume the shoot of the latest Mani Ratnam film "Ponniyin Selvan".

Last year, Abhishek along with his family was hospitalised due to COVID-19. "Everybody has their own unique experience with Covid, I think people react to it differently. It was not a nice experience for me because you know I had a family that was inflicted by this as well. If you are in a situation where you are under medical supervision, you are very powerless," said Abhishek, during a social media live motivational podcast with international speaker Anand Chulani.

"Your life is being run by the medical teams so you are not really in control of your faculties in that sense and you don't really have any power over what you do. You are not too sure what is going on as there is a lot of uncertainty about how things are going to pan out. The initial nights when I was in hospital, it was tough to sleep because I didn't know really what awaited me on the other side," Abhishek added.

He stressed that keeping a positive mindset is the only thing that is in one's control and it could get challenging at times.