It was earlier reported that Aayush would be once again joining his brother-in-law, Salman Khan, for 'Kabhi Eid Kabhi Diwali'
FPJ Web Desk 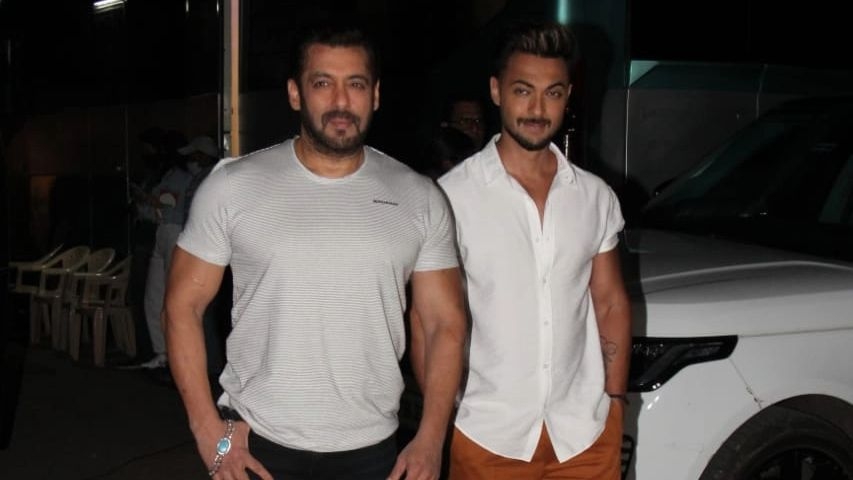 Bollywood actor Aayush Sharma, who impressed the audience with her performance in 'Antim: The Final Truth', has reportedly decided not to take up side character roles from now on.

It was earlier reported that Aayush would be once again joining his brother-in-law, Salman Khan, for their next project 'Kabhi Eid Kabhi Diwali'.

However, according to a report in Bollywood Hungama, Aayush is no longer a part of the action comedy.

Aayush decided not to take up side character roles from now on after reportedly being appreciated in 'Antim'. It is said that Salman too feels the same, as the track of Aayush in 'Kabhi Eid Kabhi Diwali' was not a significant one. It was earlier reported that Aayush will essay the role of Salman’s younger brother.

The report further states that two more actors will come on board to play key roles in the Farhad Samji directorial. The casting work is currently going on in full swing as the movie will take off by the end of February.

South Superstar Venkatesh has also come on board to play the parallel lead to Salman in 'Kabhi Eid Kabhi Diwali.'

Meanwhile, Aayush is now gearing up for his next project which is titled, 'Kwatha'. 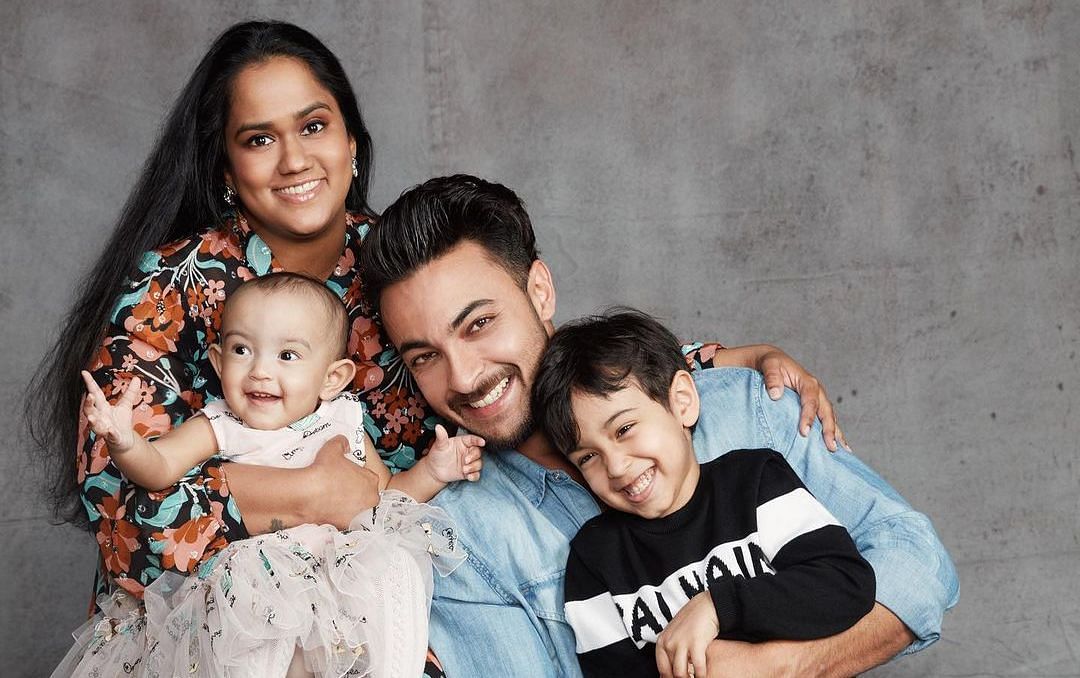