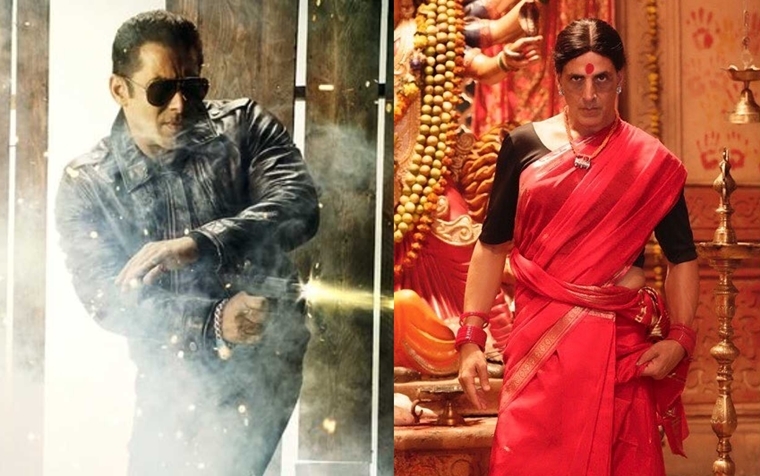 Movie buffs from Delhi and Uttar Pradesh have been witnessing re-release of older films such as Marjaavaan and Jumanji: The Next Level. This is because several single screen theatres have decided to not showcase Tiger Shroff’s Baaghi 3.

According to a report by Bollywood Hungama, Baaghi 3, which is backed by Fox Star Studios, tried to arm-twist exhibitors by putting forward a condition that would reflect in the near future. It stated that they will abide by showing only Akshay Kumar’s Laxmmi Bomb during Eid, which clashes with Salman Khan starrer Radhe: Your Most Wanted Bhai.

The representatives of Fox felt that the exhibitors would give in to avoid losing business during Holi, however the idea backfired as they rejected this offer. An anonymous exhibitor from the Delhi-UP territory said, “The exhibitors are fed-up of such blackmail. We exhibitors understand that both films look promising and massy and hence we decided to give two shows to Laxmmi Bomb and Radhe – Your Most Wanted Bhai each. But now we have decided that we won’t even give even one show to Laxmmi Bomb. We all want to show Radhe – Your Most Wanted Bhai and not just that, we also plan to get more exhibitors on board.” 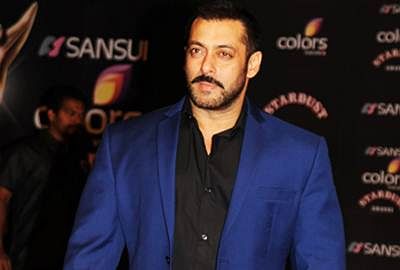 When asked what they would do if Fox relaxes the offer and would want single screens to show Baaghi 3 on weekdays, the exhibitor said, “No chance. We just want to tell Fox Star Studios that aapne hamari Holi kharab ki; ab hum aapki Eid kharab karenge!”

Radhe is an official remake of the actor's 2009 film 'Wanted'. It also features Disha Patani, Jackie Shroff and Randeep Hooda, and will hit the theatres on May 22. 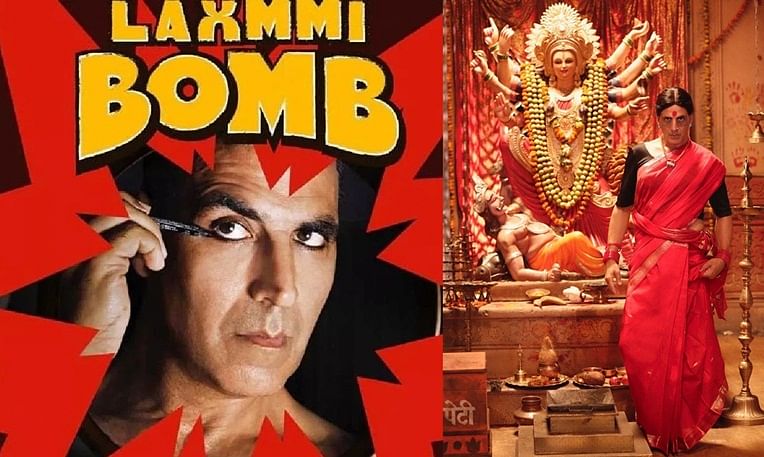