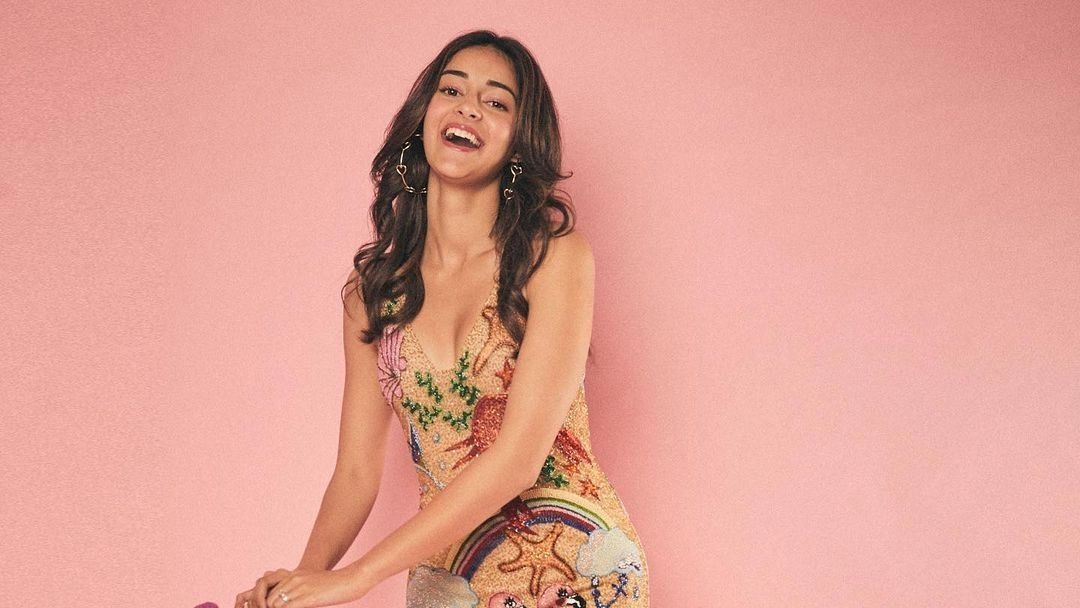 Actress Ananya Panday, who made her debut with 'Student of the Year 2' in 2019, has faced a tremendous amount of criticism on social media. From her captions and photos on Instagram to her statements on various topics, the 22-year-old has seen it all.

The actress recently appeared on Arbaaz Khan's celeb talk show 'Pinch 2'. On the show, B-Town celebs are made to read out social media comments that are made against him/her and then react on the same.

During the fifth episode, Ananya opened up about social media comments and cyber bullying.

According to the latest promos of the show, Ananya read a comment where a netizen trolled her accent saying it makes the troll's ears bleed.

However, the young star had a quirky reply for the troll as well. "I am so sorry. Main aapke liye tissue bhejti hoon," Ananya replied to the troll.

During the episode, Ananya is also told about how she is accused of being fake. "Honestly, you can say anything about me but I am not artificial," she said.

Meanwhile, on the work front, Ananya will next be seen with Deepika Padukone and Siddhant Chaturvedi in Shakun Batra's upcoming film.

Apart from that, she will be also be seen alongside Vijay Deverakonda in 'Liger'. The film is being directed by Puri Jagannadh and is bankrolled by Puri Jagannadh, Charmme, Apoorva Mehta and Karan Johar under the Dharma Productions, Puri Connects banners.