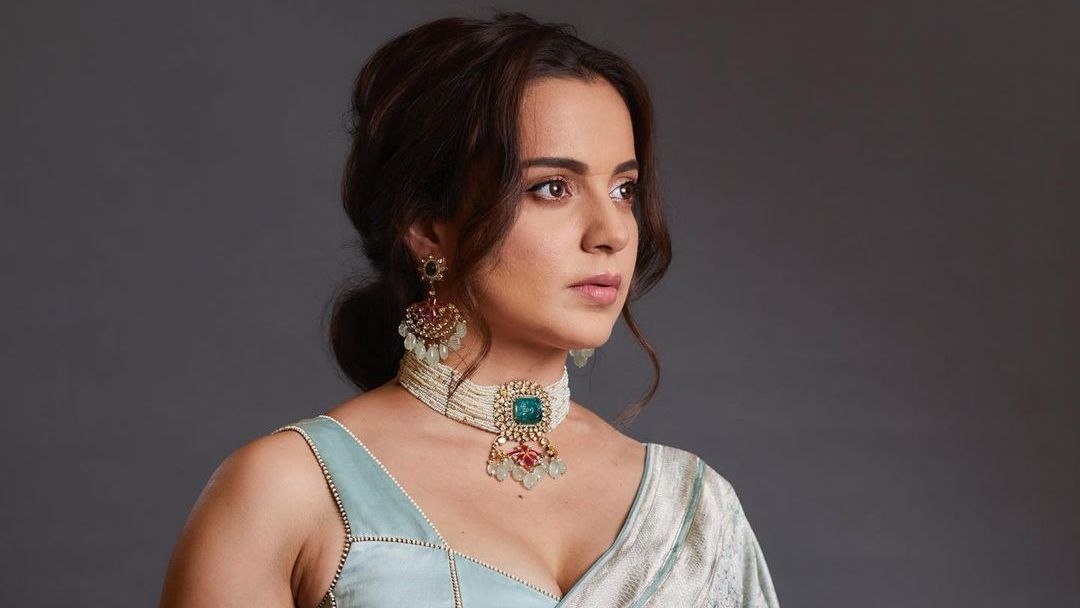 The Aam Aadmi Party submitted an application to the Mumbai Police on Thursday, demanding that a case be registered against Bollywood actress Kangana Ranaut for her reported remarks that India attained freedom in 2014 and what it got in 1947 was "alms".

The AAP strongly condemns the derogatory statement made by Ranaut- claiming that India's independence of 1947 was "bheek" and not real independence, Menon said in a tweet.

In another tweet, Menon said they have submitted an application to the Mumbai Police, requesting action against Ranaut for her "seditious and inflammatory statements", under Indian Penal Code Sections 504, 505 and 124A.

Earlier in the day, BJP Lok Sabha member Varun Gandhi also slammed Ranaut for her remarks, and said it is an anti-national act and must be called out as such.

He also posted a short clip of Ranaut's remarks during a new channel programme in which she is heard saying in Hindi, "That was not freedom but 'bheekh' (alms), and the freedom came in 2014." Ranaut, who was recently given the Padma Shri, was apparently referring to the BJP coming to power in 2014.

She has sparked controversy in the past with her right wing comments and jibes at opposition politicians. 'I see myself as a mother and a wife': Kangana Ranaut is in ‘love’ and you will know about her...
Advertisement