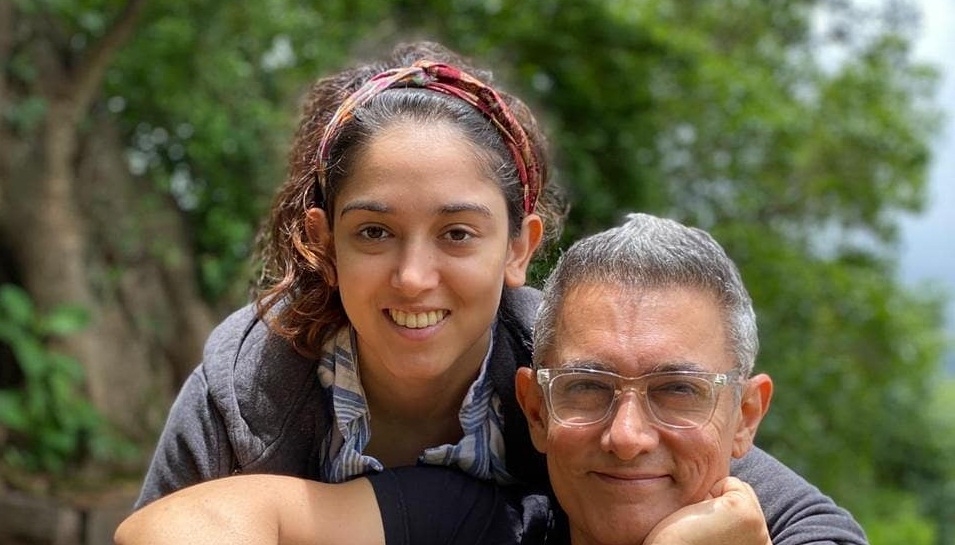 In the caption, the trainer wrote, "This exercise is just TOO good for rocking the core on chest day while also working on functional strength. It's very much a 'work out like an acrobat' kind of exercise, so I had Aamir do it regularly during our film prep for his role as a professional acrobat in Dhoom 3."

Sharing benefits of the same, he added, "One added benefit of this exercise is that while the full version is performed with a straight back (as you see in the second half of this video), as you build your way upto that kind of core strength, you can simply allow your back to bend forward a bit as you see Aamir doing in the first half. Flexing the spine like this perhaps isn't quite as pretty, but will certainly still give you a hell of a workout and has no risk of injuring the lower back (which can happen if you try to go too low too fast and can't hold length through your lumbar spine)."

Ira Khan took to her Instagram story to heap praises on her father and wrote: "What is that exercise?"

The movie will reportedly unfold some of India's historic events as seen through the eyes of a man with a low IQ.

The movie reunites Aamir and Kareena Kapoor Khan, who last worked together in '3 Idiots'. Apart from Kareena, Mona Singh will also be seen in the movie.

Being touted as the most anticipated release of this year, the upcoming movie is slated to hit the big screens on Christmas. 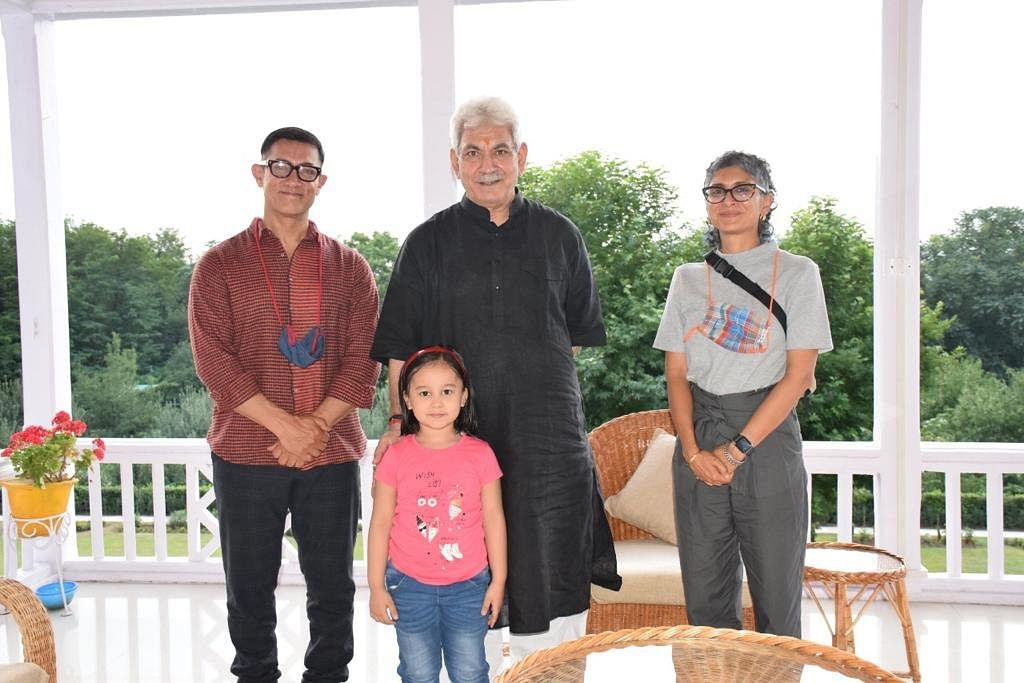