Faisal made his first screen appearance in 1969’s film ‘Pyar Ka Mausam’ in which he played a role of young Shashi Kapoor.
FPJ Web Desk 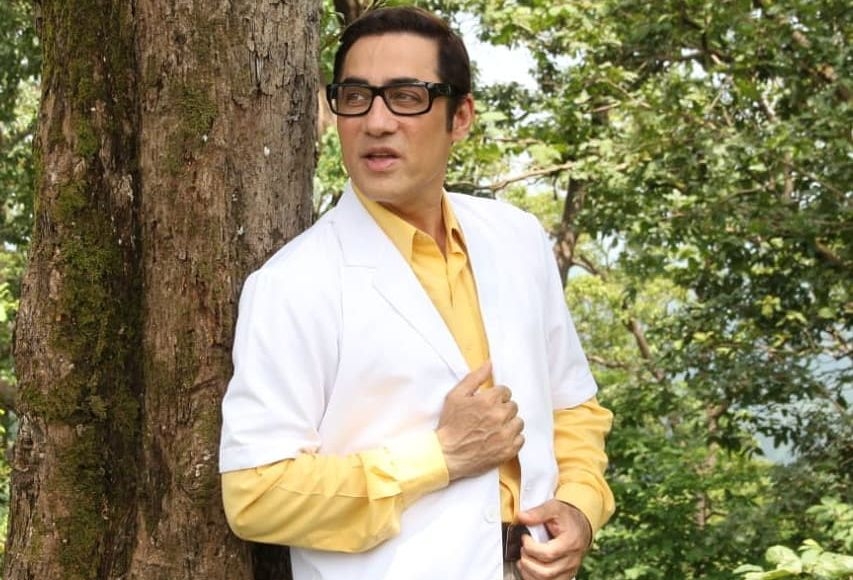 Actor Faissal Khan, brother of superstar Aamir Khan, turns director for the upcoming romantic thriller, ‘Faactory’. He will essay the lead role in the film.

Faisal made his first screen appearance in 1969’s film ‘Pyar Ka Mausam’ in which he played a role of young Shashi Kapoor.

Recently in an interaction with ETimes, Faissal said that he hasn’t made enough money to “afford a wife”, adding that he’s single because having a partner can be expensive.

He said, “Picture hit ho toh ladki dhoodna shuru karu (I’ll look for a girl once my film is declared a hit).”

Faissal, who was previously married also weighed in on brother Aamir’s divorce with Kiran Rao.

He said, “My marriage didn’t work out, so I am no one to comment,” adding that they know what is best for them.

Meanwhile, in new posters of the film that have been released, Faissal is seen sporting an intense look. The film is expected to release on an OTT platform in a couple of months.

"'Faactory' is a romantic thriller, where a man loves a girl, kidnaps her and the story that unfolds is full of excitement, romance and thrill. The performances and characterisation of each character and their interplay are good. There are a lot of plot twists and turns, and the film is fast-paced. The story came to my mind after reading an article in a newspaper. It has a peppy dance number 'Friday ho dry day ho maala daru pahijey'," said the actor.

Talking about his character Yash in the film, Faissal added: "The role I'm playing is very challenging and it showcases many shades that are interesting and exciting. Yash is very unpredictable. He is simple and eventually turns bold. The songs in the film are fascinating. Overall, it is a very gripping story with great performances," he added.