In a recent interview, Sharman recalled the stairs scene in which they abuse Virus (Boman). The three are shown to be drunk, talking about life and their dreams.

Sharman revealed that they all got drunk in reality for the scene and it was Aamir's idea.

Speaking to ETimes, Sharman said that he and Aamir were on time to start drinking but Madhavan had some work and reached a little late. Aamir told him to catch up with them. Even though Madhavan is not much of a drinker, he he had a few drinks too fast in order to catch up with them for the scene.

He added that by the time they were ready for the scene, they were a little too high, but Madhavan was even more so.

Before 3 Idiots, Sharman, Aamir and R Madhavan had worked together in Rakeysh Omprakash Mehra's Rang De Basanti. While Madhavan had a cameo appearance in the film as an Air Force pilot, Aamir and Sharman played college students.

3 Idiots revolves around the friendship of three Indian engineering students and delivers a satirical take on social pressures. It is narrated through parallel dramas, one in the present and another 10 years in the past. The film was the highest-grossing film in the opening week of its release and a recipient of various accolades including three national awards. 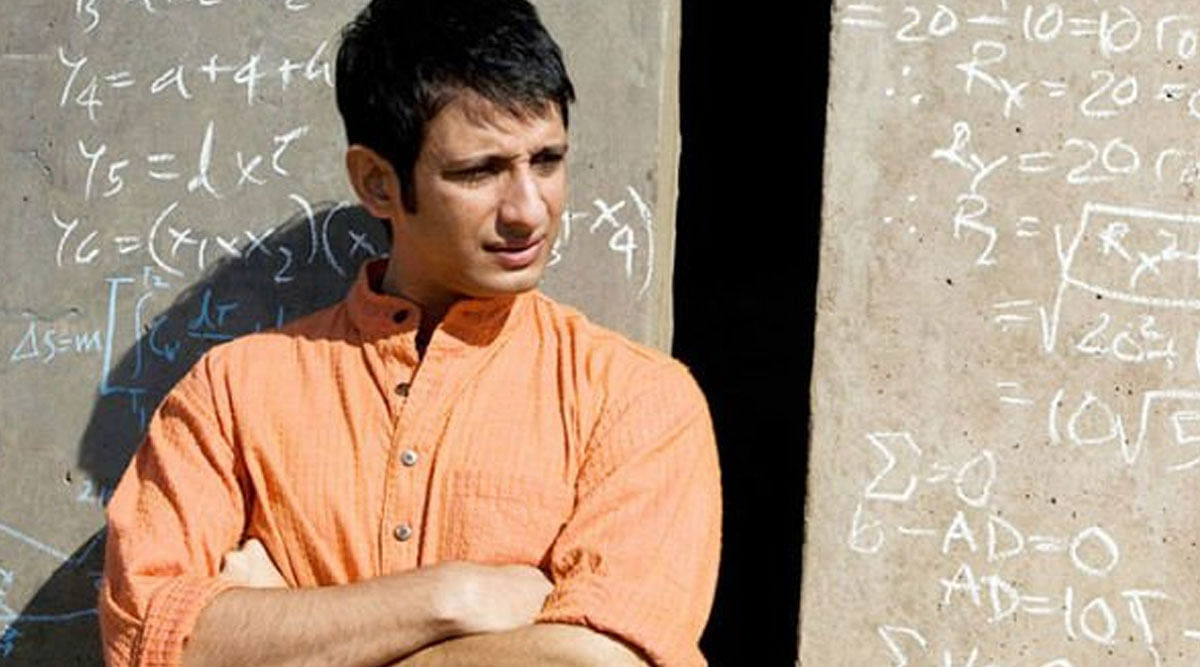