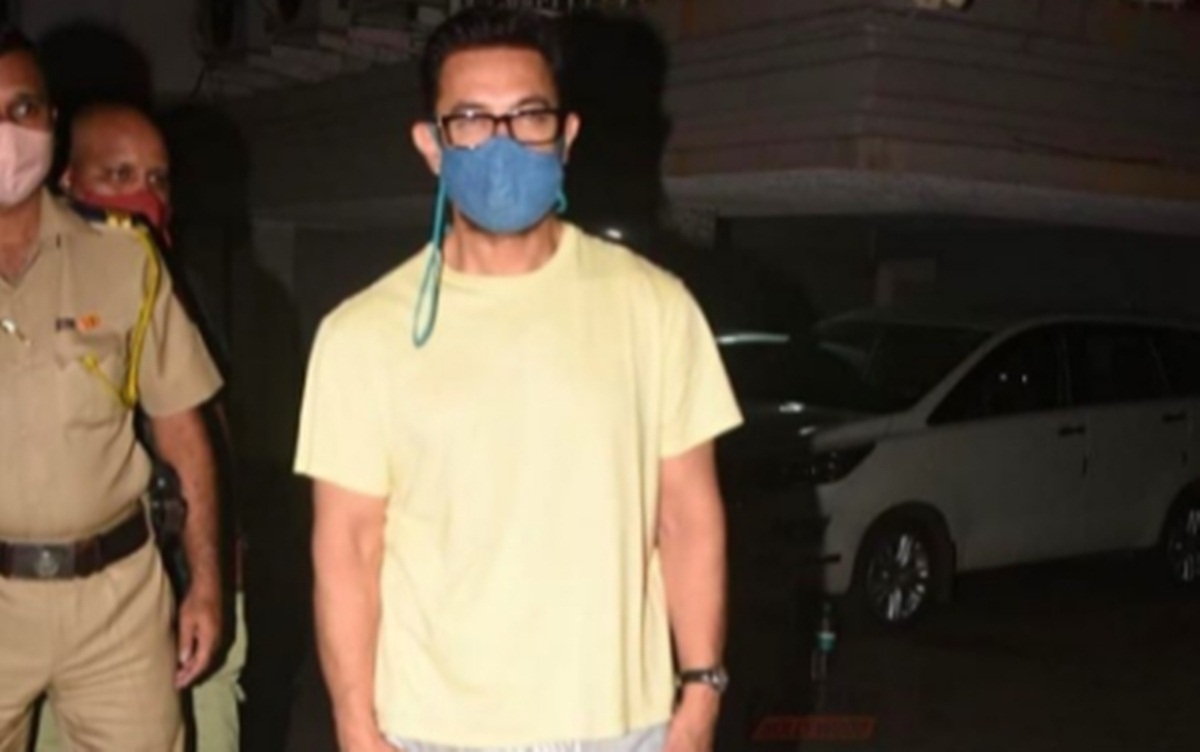 Bollywood superstar Aamir Khan made a rare appearance as he was photographed outside ex-wife Reena Dutta’s Mumbai residence on Monday evening.

Aamir’s visit to his ex-wife comes months after announcing divorce with Kiran Rao.

Khan married Reena Dutta, who had a small part in 'Qayamat Se Qayamat Tak', in 1986. They have two children -- son Junaid Khan and daughter Ira Khan. The duo filed for divorce in 2002.

Aamir met Kiran on the sets of the actor's 2001 blockbuster movie 'Lagaan' and tied the knot in December 2005. They welcomed their son Azad Rao Khan via surrogacy in December 2011.

They will continue to work as collaborators on movies, their NGO Paani Foundation and other professional projects, the couple said in a joint statement.

They also shared a video message where they assured their fans that they are 'very happy'.

Aamir has lately been busy with his upcoming film "Laal Singh Chaddha". It is directed by "Secret Superstar" maker Advait Chandan, and co-stars Kareena Kapoor.

The film is an official adaptation of the 1994 Hollywood hit "Forrest Gump" starring Tom Hanks, and is set to release later this year.

Aamir recently went off social media to focus on the film.