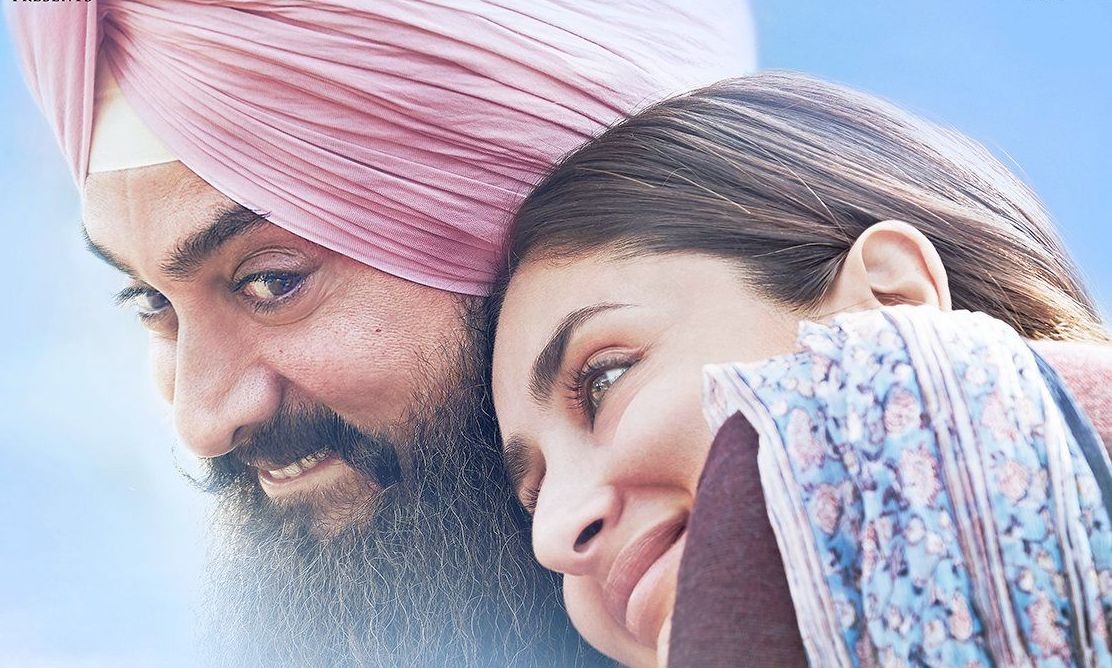 Mumbai: Superstar Aamir Khan's "Laal Singh Chaddha" will now hit the theatres on April 14, 2022, instead of Valentine's Day, the makers announced on Saturday.

The film is an official remake of 1994 Hollywood blockbuster "Forrest Gump" featuring Tom Hanks. The Hindi version is directed by Advait Chandan, who earlier worked with Aamir in "Secret Superstar" (2017).

Aamir Khan Productions, the banner behind the project, shared the new release date on its official Twitter page along with a new poster featuring Aamir and female lead of the movie, Kareena Kapoor Khan.

"We are happy to share our new poster and our new release date #LaalSinghOnBaisakhi," the tweet read.

"Laal Singh Chaddha" has been delayed multiple times due to the coronavirus pandemic. The film was originally set to release on Christmas 2021, but was postponed as the shoot was put on hold amid COVID-19. The team wrapped the production in September.

Actor-writer Atul Kulkarni has written the screenplay for the film along with Eric Roth, who had adapted Winston Groom's 1986 novel "Forrest Gump" for the original movie. 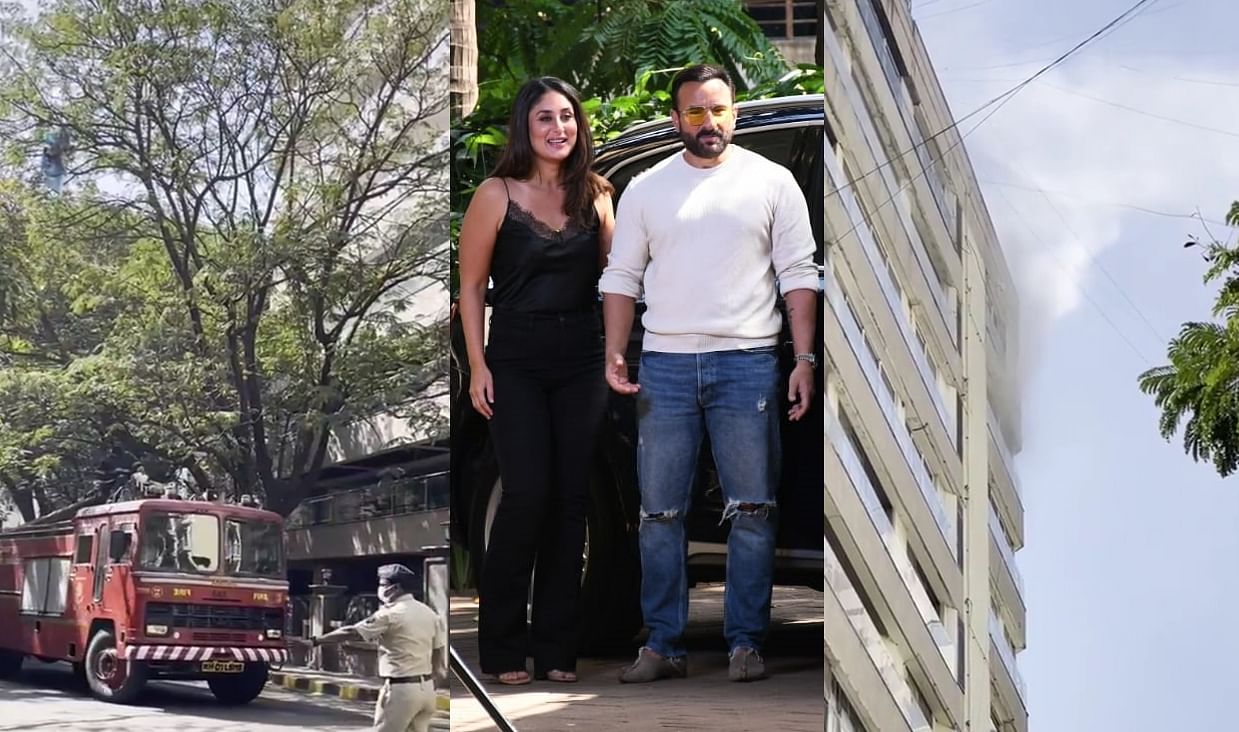