Ira Khan recently made her directorial debut with her play -- Euripides' Medea.
ANI 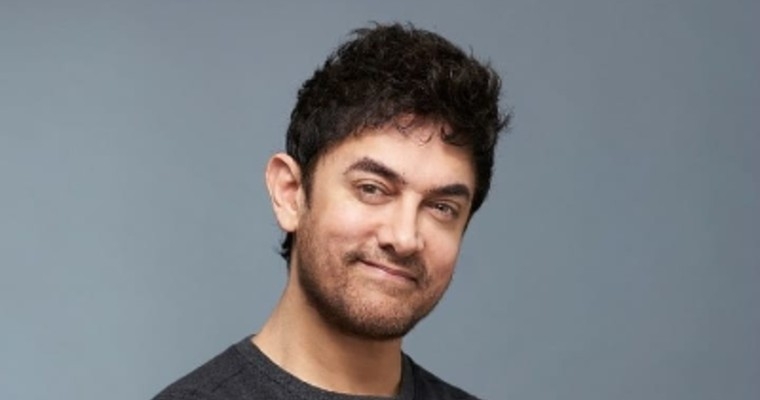 New Delhi: The perfectionist of Bollywood Aamir Khan, who has been on a hectic schedule shooting for his upcoming movie 'Laal Singh Chaddha', flew to Bengaluru to watch his daughter Ira Khan's play.

Ira Khan recently made her directorial debut with her play -- Euripides' Medea.

The 54-year-old actor missed his daughter's play in Mumbai as he was shooting in Punjab at that time because of which he flew to catch the theatrical in Bangalore. The 'Dangal' actor has been shooting for 'Laal Singh Chaddha' in Punjab with the rest of the team and recently completed shooting for a romantic song.

The movie is scheduled to be shot at hundred different locations across India. It's an official remake of the Hollywood classic 'Forrest Gump'.

After '3 Idiots', Khan and Kareena Kapoor once again will be seen together in the film along with South Indian superstar Vijay Setupathi, who will be seen in an important role.

Written by Atul Kulkarni, 'Laal Singh Chaddha' is helmed by Advait Chandan and will be produced by Viacom18 Studios and Aamir Khan Productions. The movie is slated to hit the theatres during Christmas 2020.