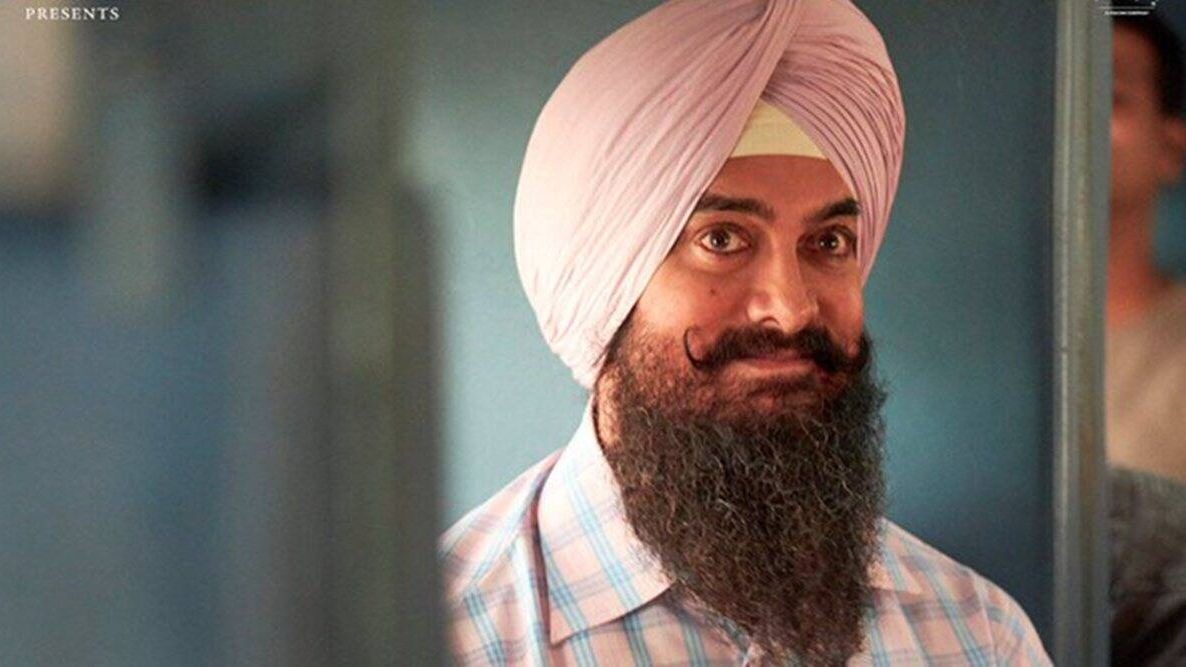 The actor along with other unit members will visit various locations on Friday and Saturday for the shoot.

The shooting is scheduled at Amalapuram, about 60 km from Kakinada, on Friday while the unit will shoot some more scenes at Kakinada beach on Saturday.

Khan checked into a hotel in Kakinada, where tight security arrangements were made. The private security personnel did not allow anyone to meet the actor in view of Covid-19 pandemic. Being produced by Aamir Khan Productions, Viacom18 Studios and Paramount Pictures, 'Laal Singh Chaddha' has already completed most of the shooting in Srinagar, Ladakh, Kargil, Chandigarh and other locations.

Directed by Adavit Chandan, the film is adaptation of the 1994 American film 'Forrest Gump' which was based on Winston Groom's 1986 novel of the same name.

It was in 2018 that Aamir Khan bought the rights of the film and officially launched production in 2019. It was originally scheduled for a release on Christmas 2020 but the shooting was delayed due to Covid-19 pandemic. It is now likely to hit the screens by the end of 2021.