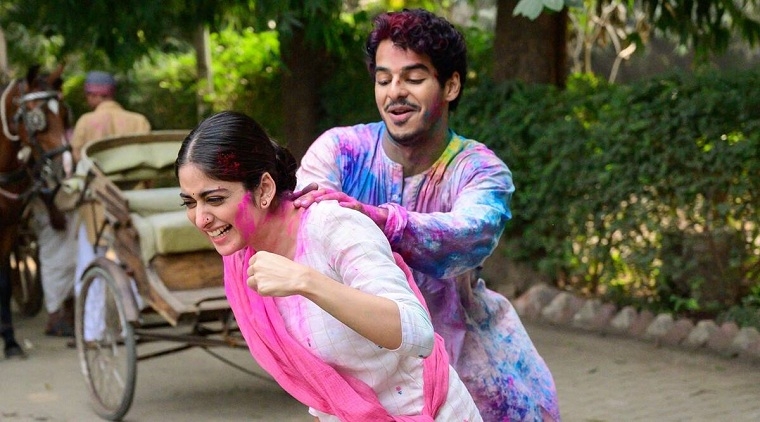 Based on the famous novel by Vikram Seth, set in 1950’s newly independent India, passionate literature student Lata Mehra is torn between family duty and the promise of romance, as three very different suitors court her and try to win her heart.

‘A Suitable Boy’ was one of the best English novels of the 20th century, a coming-of-age, romantic-drama novel by Vikram Seth about Lata Mehra (a wide-eyed beauty, Tanya Maniktala), a literature student while her harried mother looks for suitable prospects, and a newly minted India. The doorstopper was as appreciated by a niche audience as the BBC-produced six-part mini-series may be.

With lauded auteur Mira Nair at the helm, expectations are understandably sky-high. The USP is, obviously, the brilliant casting with Tabu as the older Saeeda bai, Tanya and Ishaan Khattar as the lovable rogue Maan Kapoor, as the crowning gems of this tiara. Nair has bested herself with this spectacular casting coup of a huge band of brilliant actors, with each trying to outperform themselves in nuanced performances while complementing their fellow actors. The supporting cast with stalwarts like Rasika Duggal, Ram Kapoor, Shahana Goswami (what a free-wheeling performance!), Randeep Hooda, Vijay Varma, among others rarely falter. To behold Varma’s wordless pain in his mute eyes and Rasika’s micro-expressions, when she learns of her sister’s paramour, are master-classes in themselves.

The production and costumes are fetching and stand true to the text for most parts, while the OST is one of the best that I’ve heard in a while. It soothes, teases, and cajoles— reflecting the inner worlds of characters, complementing the incredibly muted cinematography (a Nair standard). The initial episodes invited me into Lata, Maan and Saeeda’s worlds, instead of via the former’s per the book, and had me rooting for them as if I were cheering for my friends- though Lata’s character feels watered down and passive compared to the book.

The proceedings gradually began to grate for resorting to unfortunate exotic Oriental tropes (Lata’s long-suffering ma played by an earnest Mahira Kakkar, the pure-hearted courtesan, the heartless landowner, etc.) and an even more unfortunate anglicised understanding of what muddled English accents and dialects would have been spoken by the classes of post-independent India. Wonder what Nair was thinking here! Translating Faiz’s undying lines “Aur bhi dukh hain zamaane mein mohabbat ke siva” into the flat, humdrum “there’re many sorrows besides love, in this world” is simply unforgivable.

While being in English guarantees the series a ready international audience, an admixture of Urdu and Hindi would been more apt, given the all-Indian cast. It would have also guaranteed a stronger association with the Indian audience. No wonder, Netflix made Hindi the default option of choice. Dialogues, many times, are trying too hard to be poetic and the dialects are stilted and plain weird to my ears. Some subplots (for people who’re familiar with the text) are better left in the book, as they add to the cumbersomeness of the televised adaptation and zilch value to the story, the pace or its telling. The stereotypes and caricatures are sore thorns to encounter, especially as we expect better from Nair, given her fabulous record of editing (remember axing out Irfan Khan’s role in Salaam Bombay?) with the aim to tell the tale artfully, minus any pandering. Hence, Vinay Pathak’s slimy politician and Manoj Pahwa’s unbearable Raja of Marh detract with their clumsy hamming, while these two accomplished actors are quite capable of portraying villainy or buffoony without turning into caricatures, rankled my sensibilities.

The promised romance between rebellious romantic Maan and Saeeda bai is so well handled in contrast; it takes the story ahead as does Lata’s tale, an apt depiction of the changing fortunes of India. I wondered if the focus had stayed trained on the primary story and some essential subplots, we may have had an all-round winner on our hands. Especially, since this text isn’t something whose likes we’re wont to see explored in our Indian web series universe very often. While I commend veteran Andrew Davies for having the heart to adapt the huge book into six episodes and writing the screenplay, I feel the task did overwhelm him.

For large parts, the story is too stilted and lacking in naturalism to bear Nair’s tag. If you can stand the offensive, Apu-grade cartoonish Indian English spoken in the series that’s a reflection of the caricatures and tropes employed liberally, it’s definitely worth a one-time watch, if, like me, you have loved the tome or have always wanted to read it. That and Tabu, Tanya and Ishaan with charming, pitch-perfect performances are the de facto winners of the day. 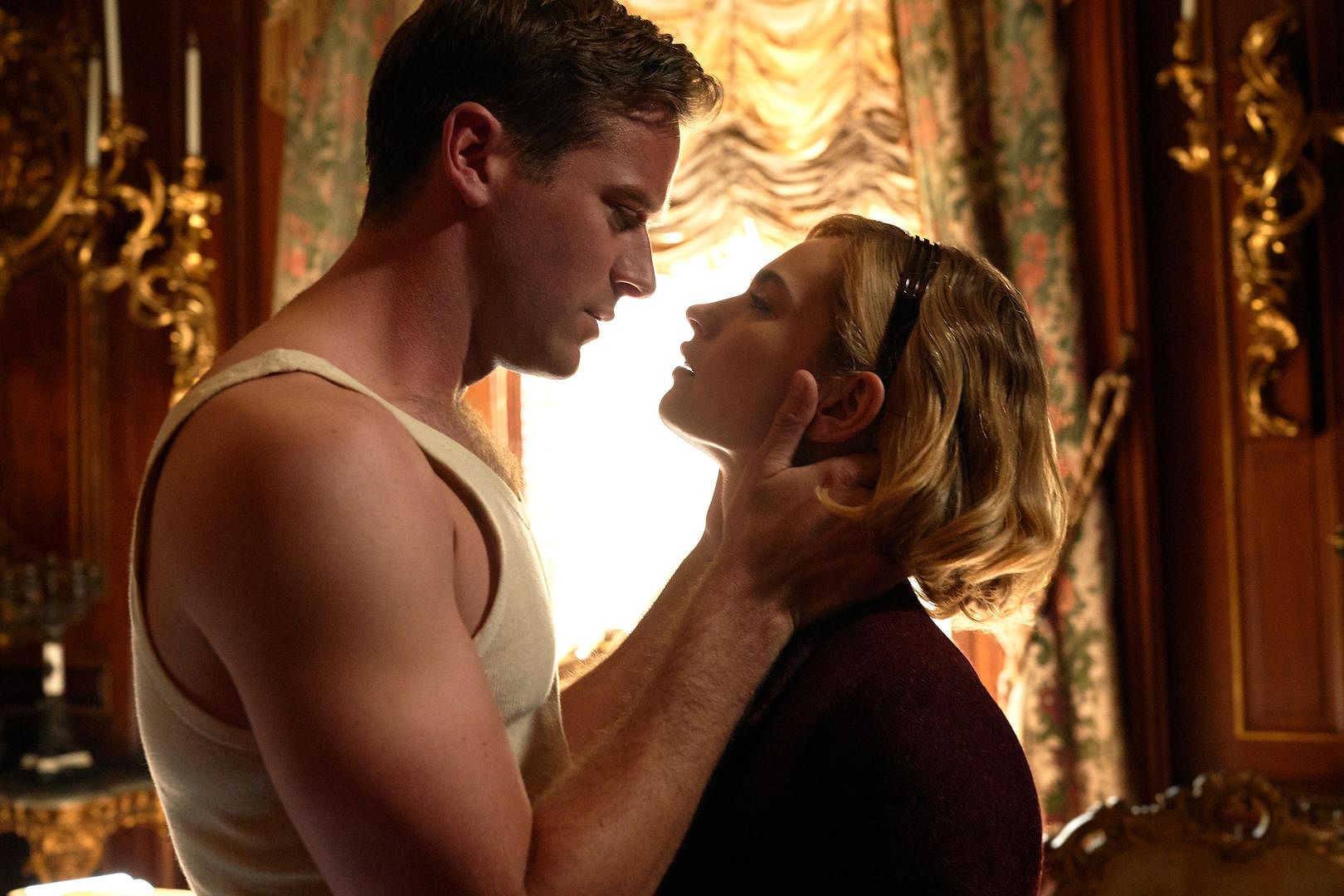