Arvind revealed he was just 21 during ‘Roja’ and was feeling shy.
FPJ Web Desk 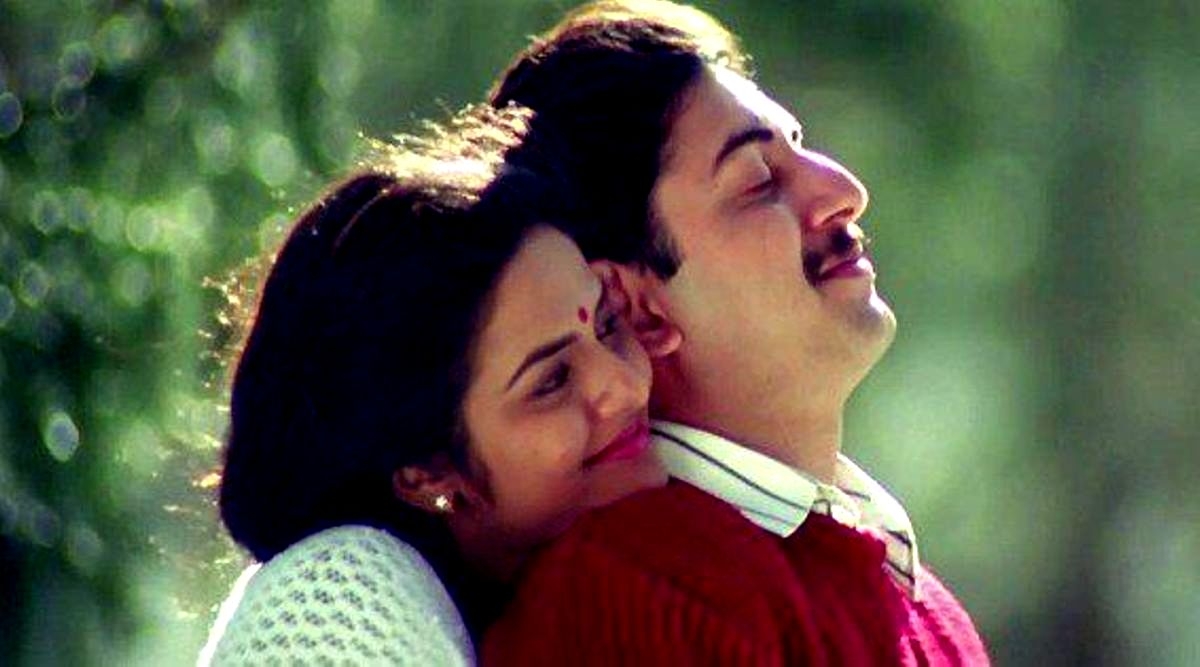 Arvind who appeared on the show shared an interesting anecdote while shooting the film. He said that he literally broke down on the sets when Mani asked him kiss Madhoo on the shoulder and romance for one of the scenes.

Arvind revealed he was just 21 during ‘Roja’ and was feeling shy.

Revealing the story behind filming of the song, Madhoo said: "It usually takes approximately 3 to 4 days to complete song rehearsals but, shooting for, 'Choti Si Asha' took about 17 to 18 days. It was not shot like a song."

She added: "When we used to travel from one location to the other, our director (Mani Ratnam) used stop on the way and get us to shoot anywhere, he liked. I think in the process, we didn't make a song; we actually collected a lot of moments while shooting for it."

Based on the life of late Chief Minister of Tamil Nadu and former actress J. Jayalalithaa, the film directed by A. L. Vijay is set to release in cinemas on September 10.

'Thalaivii' showcases the varied aspects of her life, tracing her journey as an actress at a young age to becoming the face of Tamil cinema as well as the rise of the revolutionary leader that changed the course of Tamil Nadu politics.

'Thalaivii', presented by Vibri Motion pictures, Karma Media Entertainment and Zee Studios in association with Gothic Entertainment and Sprint films, has been produced by Vishnu Vardhan Induri and Shailesh R. Singh and co-produced by Hitesh Thakkar and Thirumal Reddy with Brinda Prasad as creative producer. 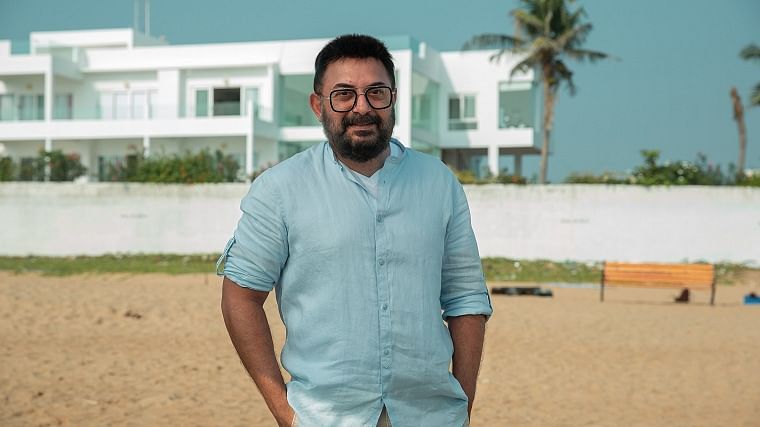 Arvind Swami opens up about his directorial debut with a segment from the Netflix anthology,...