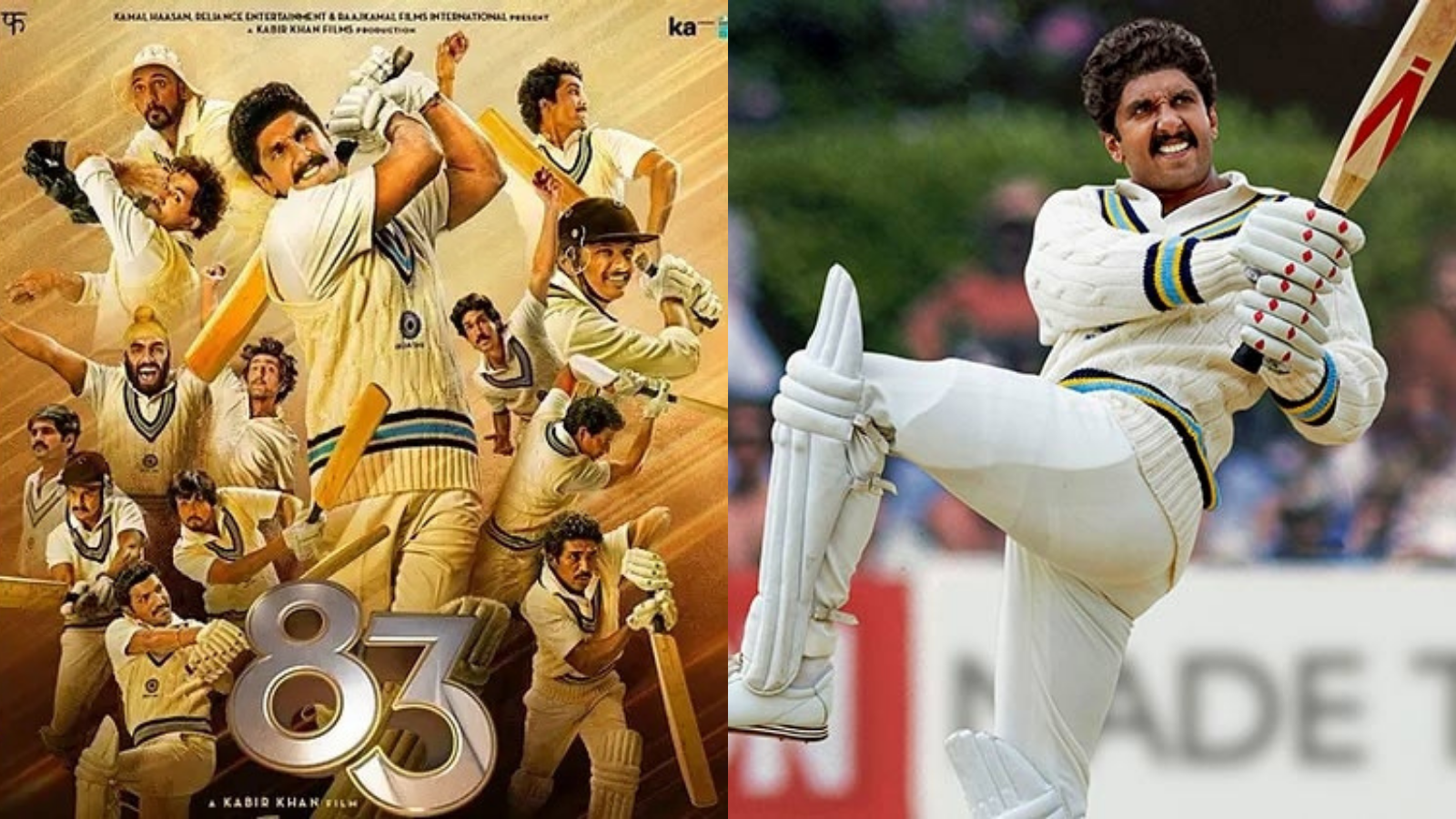 The last few days have been dominated with praises for Ranveer Singh's '83'. The initial responses when the film hit the theatres on Friday, December 24, too were positive.

However, the box office collections have not been on par with the adulation and the pre-release buzz.

The film was expected to perform exceptionally well on Christmas. The film witnessed growth on Day 2. However, it only managed to earn Rs 16 crore.

The total collection of '83' is now Rs 28 crore, according to trade analyst Taran Adarsh.

The turnout for the film, however, showed a jump on the second day of its release and is expected to gain from the weekend.

The film is poised for gains on Sunday as it will benefit from the Christmas holiday.

According to initial reports, the net domestic earnings of '83' were in the range of Rs 16-17 crore. The first weekend collections are estimated to go up to Rs 60 crore.

'83' is facing stiff competition from MCU's 'Spider-Man: No Way Home' and 'Pushpa: The Rise - Part 1', both of which are in their second week and continue to reward theatre owners.

Ranveer Singh starrer sports biopic '83', in which the actor portrays Kapil Dev, captain of the 1983 cricket World Cup-winning team, was released on Friday. The film, also stars Deepika Padukone along with many others 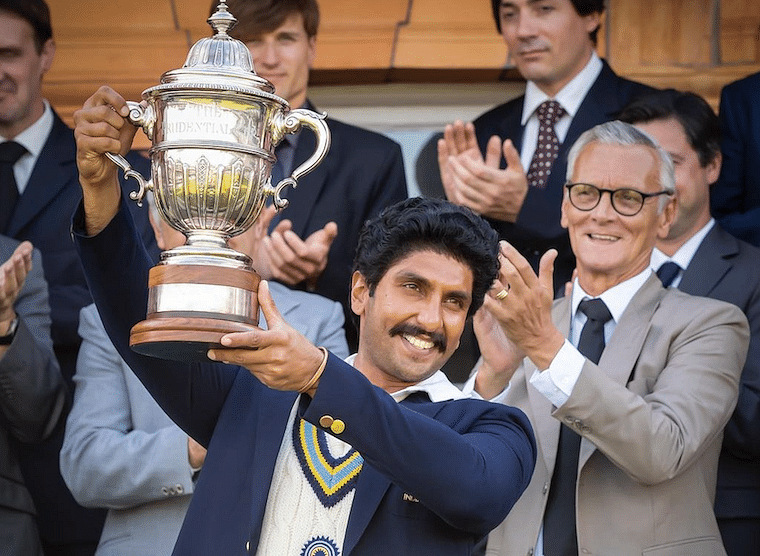 83 review: This sports drama starring Ranveer Singh as Kapil Dev is one of the finest films of its...