'75 days since I saw you last': Amid legal dispute with wife Nisha Rawal, Karan Mehra shares throwback video with son

In June, Nisha Rawal threw a birthday part for their son Kavish. However, Karan was missing from the birthday celebrations.
FPJ Web Desk 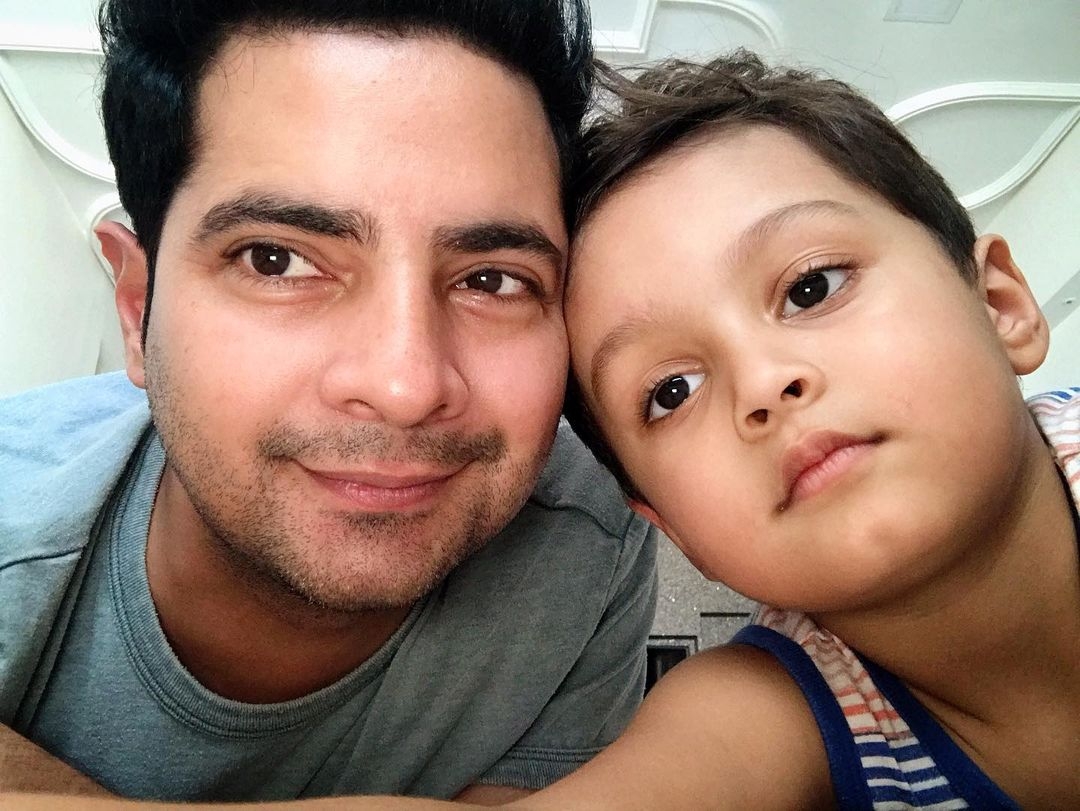 '75 days since I saw you last': Amid legal battle with wife Nisha Rawal, Karan Mehra shares throwback video with son |

Television actor Karan Mehra, who was arrested after being accused of domestic violence by wife Nisha Rawal, recently shared an old video of son Kavish Mehra.

The adorable video shows Karan and Kavish sitting on the floor and playing with a red cap.

Sharing it, Karan wrote in the caption: "75 days since I saw you last little Mehra @kavishmehra and counting."

In June, Nisha Rawal threw a birthday part for their son Kavish. However, Karan was missing from the birthday celebrations.

Mehra had taken to Instagram to wish his son and shared a picture of a cake and a gift. Earlier this year, actor Karan Mehra and Nisha's marital discord had grabbed eyeballs last month. The couple got into an ugly public spat after Nisha filed a police complaint against Karan, accusing him of domestic violence. Rawal also claimed that the actor refused to take the responsibility of their son Kavish.

Nisha had accused her husband of physically assaulting her and cheating on her. However, Karan said that the actress had hurt herself and was blaming it on him.

The 'Yeh Rishta Kya Kehlata Hai' actor, who was arrested and released later, had accused his wife fabricating facts and violent behaviour. He had also claimed that Nisha has asked for an exorbitant amount for alimony. 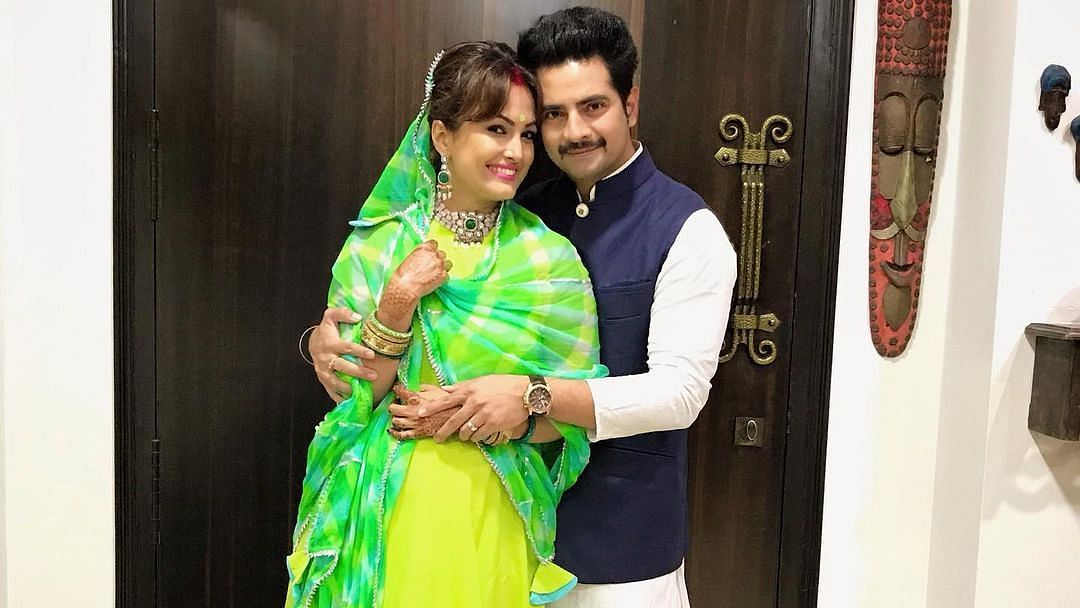 After being released on bail, Karan Mehra claims wife Nisha 'spat on him, hit her head on the wall'
Advertisement