The Law Minister, in what can only be described as a state of inspiration comparable to Archimedes shouting Eureka in his bath, cited the box office collections of three movies to reject any talk of a slowdown.
FPJ Web Desk 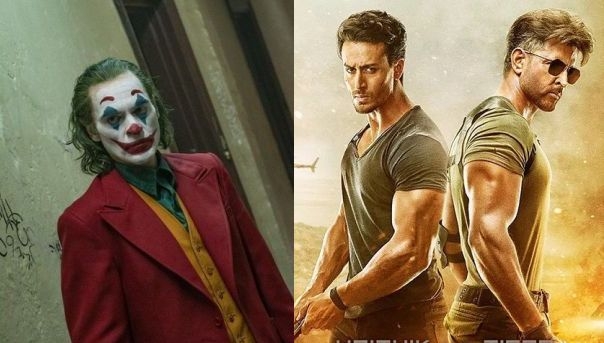 Modi’s ministers – till the 4.5% GDP figure was released – had been at pains to explain why the economy hadn’t slowed down at all. Piyush Goyal asked us to reject the maths, Nirmala Sitharaman blamed millennials and their propensity to use OLA and Uber but the icing on the cake was put by the honourable Union Minister RS Prasad.

The Law Minister, in what can only be described as a state of inspiration comparable to Archimedes shouting Eureka in his bath, cited the box office collections of three movies to reject any talk of a slowdown. Has Hrithik Roshan hiked his fee post 'Super 30' and 'War'?

He told reporters in in October that three movies – War, Joker and Syera – had minted Rs 120 crore on October 2, which according to him was a clear indication that the ‘economy is sound’.

"I was Information and Broadcasting Minister in former Prime Minister Atal Bihari Vajpayee's government and I am fond of movies. Movies have been doing huge business. Three movies released on October 2 and film critic Komal Nahta told me that the national holiday [Oct 2] saw earning of Rs 120 crore by three movies. This figure of Rs 120 crore can only come when the economy of a country is sound". 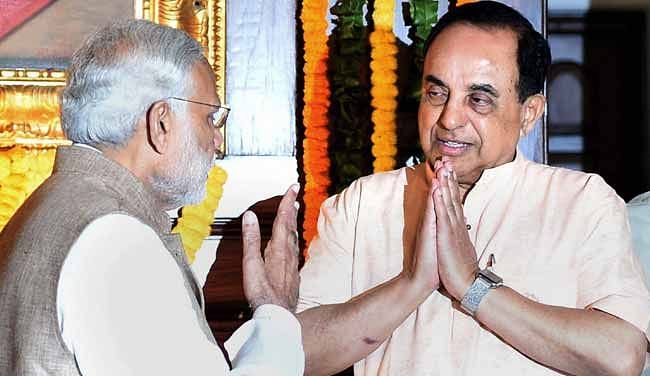 Real growth is around 1.5%, Modi wants only Yes Men, not me: Subramanian Swamy before GDP figures...

A statement released by his office said, "My comments made in Mumbai about three films making Rs 120 crore in a single day -- the highest ever -- was a factually correct statement."Incidentally, Prasad also that he had culled the information about Hindi movie collections from film trade analyst Komal Nahta.However, when India Today asked Nahta about the Bollywood films' contribution to the economy, the trade analyst said it was minimal. (‘‘One or two per cent may be!’’).

In India, the Joaquin Phoenix starrer made somewhere around Rs 50 crore, despite breaking the worldwide record on 1 billion. Meanwhile Tiger Shroff and Hrithik Roshan’s War and Chiranjeevi’s Sye Raa crossed the Rs 300 crore mark.However, when RS received flak for his statement he clarified that he made the comment as he was in Mumbai, which is the film capital of India and "provides employment to lakhs of people and contributes significantly by way of taxes”.

While no economist in the history of human consciousness has ever cited box office figures to support the economy’s growth, War and Joker were both good movies which did exceedingly well.

Starring Joaquin Phoenix Joker went on to become the highest grossing R-rated film of all time and the first to rake in a billion dollars. War – the epic tale of Tiger Shroff lusting after Hrithik Roshan (who doesn’t) – which has earned over Rs 450 crore and is the highest grossing Bollywood film of the year.