30 years of 'Lamhe': Five reasons why Sridevi and Anil Kapoor's film is a cult classic 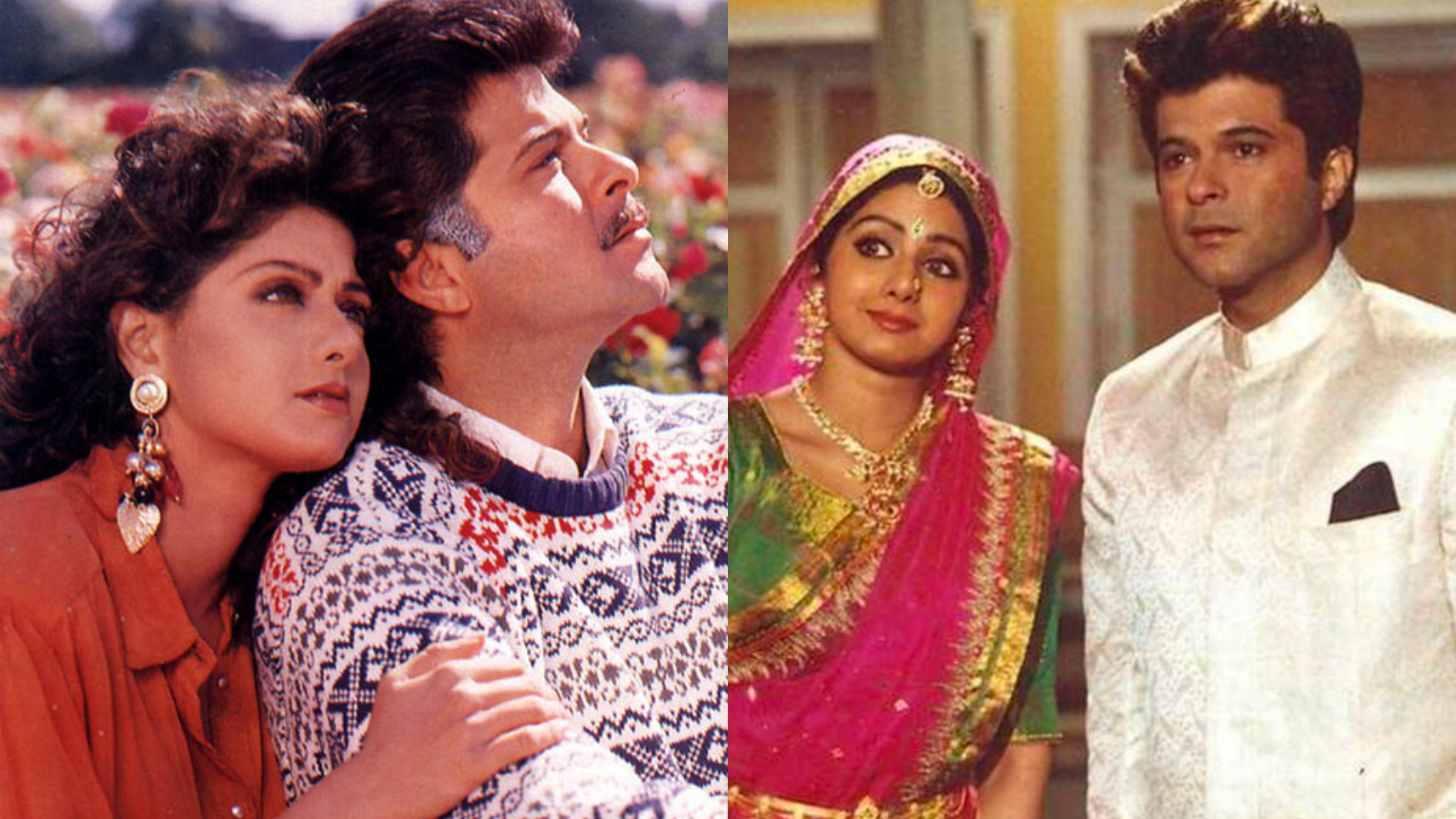 One of the iconic films of Hindi cinema, 'Lamhe', starring Anil Kapoor and Sridevi in the lead roles, has clocked 30 years on Sunday (November 21).

'Lamhe' is widely regarded as the finest film of ace director Yash Chopra’s career. It featured Sridevi in a double role and proved that she was an artiste par excellence.

It received numerous accolades and became the 10th highest-grossing Indian film of 1991.

As the film clocks 30 years, here are five reasons why the film is a cult classic:

The late actress, who was arguably one of the most popular and celebrated stars in Indian cinema, received widespread critical acclaim for her double-role as mother and daughter, winning the Filmfare Award for Best Actress among others.

Her child-like innocence as Pooja and her graceful demeanour as Pallavi were poles apart, yet she pulled off both these roles perfectly.

In the film, Anil Kapoor's character Viren falls for Pallavi, but she marries Siddharth, played by Deepak Malhotra. The couple dies, leaving behind their daughter, who grows up to look just like her mother and falls in love with Viren.

However, according to media reports, with shades of incest, 'Lamhe' caused more than a flutter and remained the talk of the town. In one of her interviews, Sridevi herself admitted that she found the subject "too bold." Many film analysts, including Vikram Bhatt, felt that 'Lamhe' was ahead of its time and if released at a later period, would have been more successful.

Sridevi's poised chemistry with Viren as Pallavi and her go-getter attitude as Pooja were both just as impressive. Sridevi and Anil Kapoor on the silver screen together were just magical. Their chemistry had the potential of being playful but they also had the charisma that could set the screen on fire.

The inclusion of veterans like Waheeda Rehman (Daijaan) and Anupam Kher (Prem Anand) in the supporting cast was like icing on the cake and it was an absolute delight to see a star-cast full of legendary performers come together. The respective stories of each of the film's characters were beautifully interwoven with each other.

Apart from being a great film with a stellar cast, 'Lamhe' taught us some great life lessons. It's dialogues are still remembered by the audience.