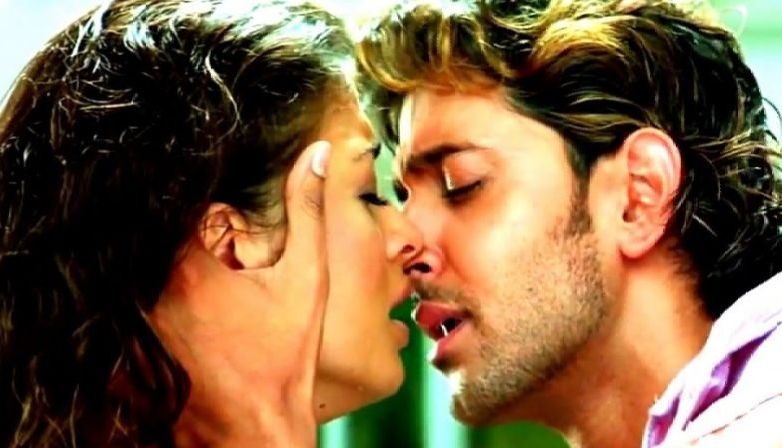 The 2006 action-thriller 'Dhoom 2' clocks 15 years on the horizon of Indian cinema. The second instalment of the action franchise saw a charismatic pairing of superstar Hrithik Roshan and Bollywood's diva Aishwarya Rai Bachchan.

Both Hrithik and Aishwarya went for a dramatic transformation on screen with their villainous partnership that commenced in Mumbai and went all the way to Rio de Janeiro in Brazil.

Aishwarya, who had never kissed onscreen, even to the extent of refusing Hollywood films that required her to do the same, locked lips with Hrithik in a passionate confrontational sequence.

However, not many are aware that they were consequences for the act.

During an interview with Sir David Frost as reported by Daily Mail, the former Miss World admitted that she wasn't very comfortable doing the scene and that she even received legal threats following its release.

“I did it once prominently in the movie ‘Dhoom’ and it was so topical, and you’ll be surprised, I mean I actually got a couple of notices, legal notices, from some people in the country turning around and saying “You are iconic, you’re an example to our girls you have led your life in such an exemplary manner, they’re not comfortable with you doing this on screen so why did you?” said Aishwarya.

“And I was like wow, I’m just an actor, doing my job, and here I am being asked to offer an explanation for a couple of seconds in a two, three hour piece of cinema,” she stated.

It was during the same time, Aishwarya was interested in Hollywood but declined scripts because she wasn't comfortable with the physical scenes in them.

"And I was quite sure even my audience was not very comfortable with me doing it on-screen. I was actually quite convinced about it but I still said okay, if I have to go down this path let me first do it in our cinema, in an Indian piece of cinema, and let me see if all my doubts are true, and they were," she added. 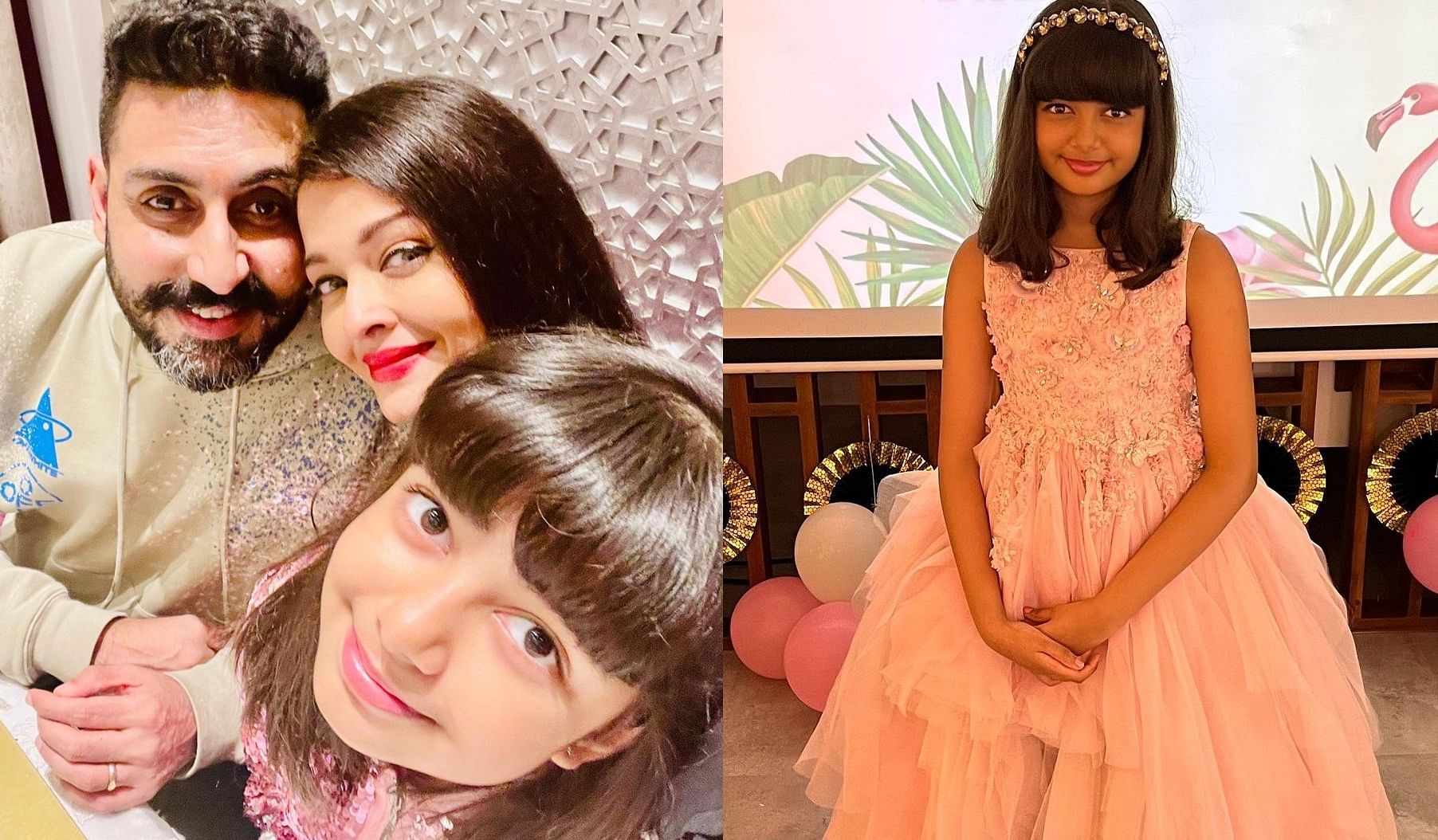