A drug is any substance other than food, that which can be inhaled, injected, smoked or consumed by a person. Consuming any form of drugs is very harmful to human body, but yet people fall prey to such habits either due to socializing, peer pressure, depression or any other reason.

But the fact remains, that drugs causes harm and needs to be avoided. In Mumbai it’s been reported that drug peddlers target college youths in pubs, disco and other joints, while slum dwellers also prey to such substance are seen lying in an unconscious state by the road side.

Apart from these, the drug menace has also hit the rich and high flying celebrities from the glamour world of Bollywood. Some of the famous stars of yesteryear’s and current generation were reportedly involved in some of the other form of drug abuse – whether usage, possession or transit.

As we celebrate Anti-Drugs Day on June 25, we bring you a list of top 10 Bollywood actors whose names figured in this so called black list. Bollywood actor Fardeen Khan son of veteran actor Feroz Khan was arrested by the Mumbai police for the drug possession (cocaine) on 5th May 2001. After that Fardeen underwent a detoxification course in same year. In 2012, the actor Fardeen Khan was granted bail with immunity in the drug case. The actor was last seen on screen ‘Dulha Mil Gaya’in 2010. During his age, i.e. way back in 1982 Sanjay Dutt was arrested in a drug case wherein he was sentenced to 5-month jail. Sanjay Dutt, son of former Hindi Cinema star and politician Sunil Dutt, drug addiction apparently took him to a rehabilitation center in US. He was later on also involved in illegal possession of weapons during 1993 serial blast in Mumbai. He was finally out of jail on 25th February 2016. He stated that he is not a terrorist and wants to leave behind the bitter memories of being convicted in connection with the 1993 serial blasts case. The 21st generation most loved Bollywood actor Ranbir Kapoor, hugely popular for his charming romantic and comedy role reported opened up in an Magazine interview that he smoked up weed during the acting school days. He further added that for the perfection he smokes for his role in ‘Rockstar’. 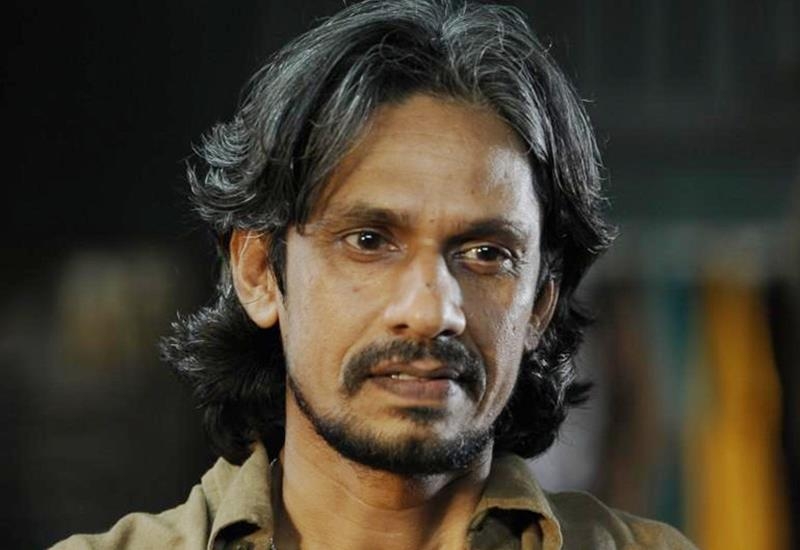 Bollywood most famous ‘Kauwa Biryani’ ­­­comedian Vijay Raaz from the movie ‘Run’ was alleged caught at the Dubai airport for possession of drugs in 2005. 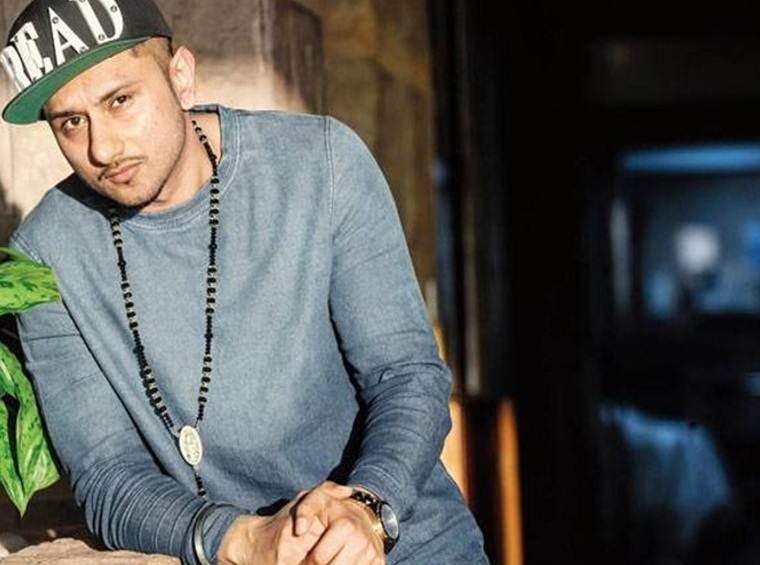 Perhaps, the best inspirational story could be that of Yo Yo Honey Singh – the rapper-cum-star singer, with in-numerous hits to his name. His journey and struggle from drug abuse stands a testimony to human courage and determination. Yo Yo Honey Singh was in rehabilitation centre a few months back. He was missing in action and was out of the media eye too. 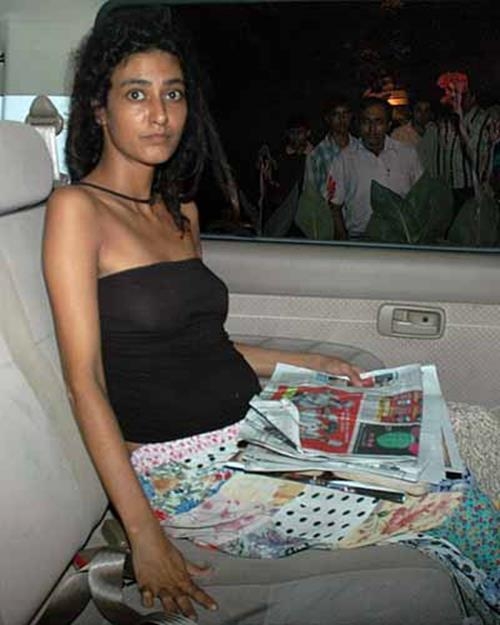 Former Model Geetanjali Nagpal who walked the ramp with Sushmita Sen went to the extreme of drug addiction. Geetanjali Nagpal being found living off the streets spending her nights in parks and temples in Delhi, and on other day she was being hounded by TV cameramen, reporters and do-gooders. 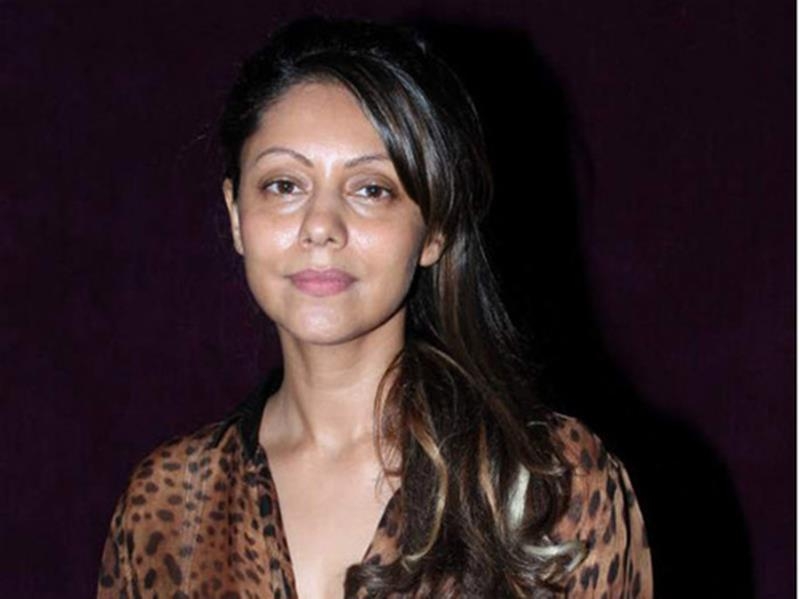 Gauri Khan, wife of King Khan – Shah Rukh Khan – was once allegedly held at the Berlin airport for possession of Marijuana. Another shocking name to this abusive list is that of Sussanne Khan, former wife of Hrithik Roshan. Sussanne not only comes from a reputable family but also belongs to a high class professional business interior designer. Accordingly to reports, Sussanne’s drug addictions habits was said to be one of the main culprit of her divorce with Hrithik. The famous couple were officially separated by the Bandra family court in Mumbai on 1st November 2014. 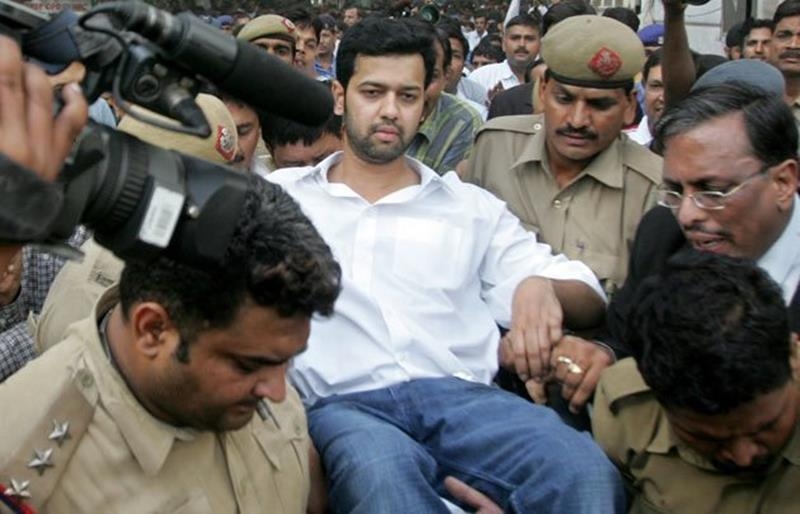 Not exactly a Bollywood star, but hit the popularity chart for his essay in Bigg Boss Season 2, Rahul Mahajan, son of   former union cabinet minister Pramod Mahajan, hit headlines for his excessive drug abuse. Once, he underwent emergency medical help for cocaine overdose. In 2010, Mahajan married Dimpy Ganguly at the end of ‘Rahul Ka Swayamwar’, a TV reality show which staged a swayamwar for him. However, Rahul and Dimpy have now split. 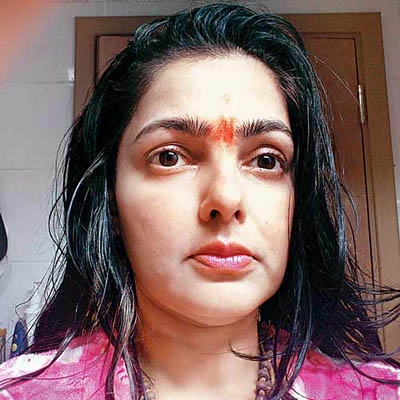 Former Bollywood actress Mamta Kulkarni and her husband Vicky Goswami were recently named as a prime accused in a multi-crore drug racket. According to reports, the duo are detained in a joint operation carried out by the Drug Enforcement Agency of the US and the local Mombasa police.

Apart from these celebrities, Bollywood industry has also made movies on drugs and drug addicts – the very recent being Udta Punjab (2016) which ran into multiple controversies with the Censor Board before been cleared.

Disclaimer: Readers be informed that the above information has been collected from the internet, the said information may or may not be accurate.