Blast from the past: Did you know Bandra East MLA and Baba Siddiqui's son Zeeshan dated Sonam Babani 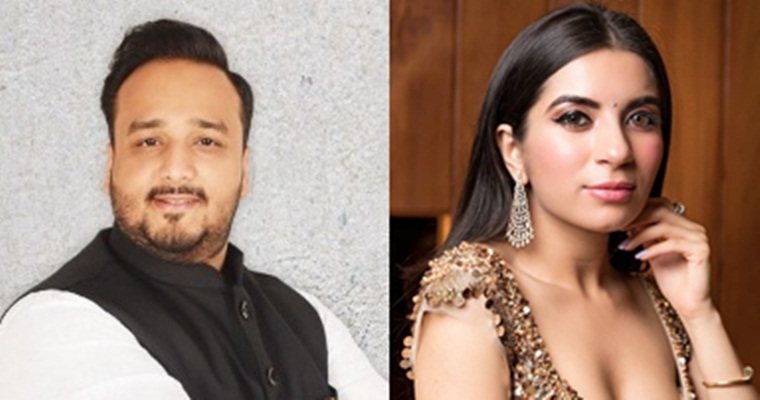 Zeeshan Siddique, son of former legislator Baba Siddique, has come in the lead, keeping in mind the Muslim voter population - the Congress party's traditional vote bank - and the infighting within the Sena. 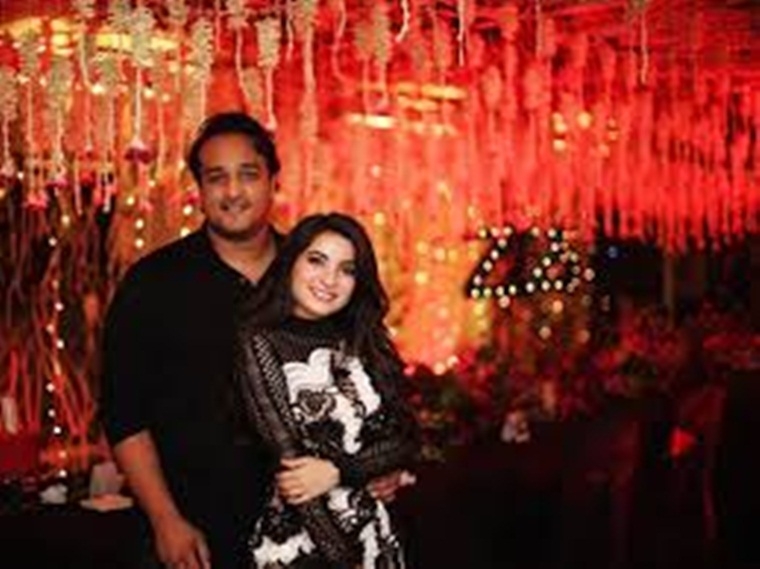 The blogger has a huge following on the photosharing app. Sonam enjoys a base of 96.9k followers. 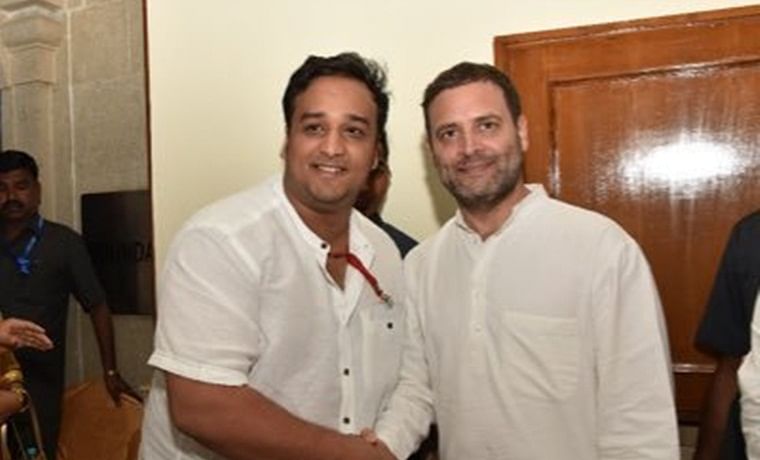