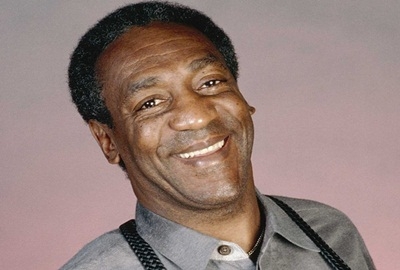 Washington : Bill Cosby has been accused again by a woman named Cindra Ladd, who has claimed that the comedian drugged and sexually assaulted her. Ladd alleged that Cosby gave her a capsule after meeting her in New York in 1969 when she was 21-years-old adding that she spent the rest of the night in a “blur”, the Huffington Post reported.  She said it was obvious her me that the 77-year-old actor had had sex with her and she was horrified, embarrassed and ashamed.

Talking about why she did not report to police then, the former film executive added that it was a different time and ‘date rape’ was a concept that didn’t exist and she did not discuss that night with anyone for 36 years other than her roommate.  The number of women who have come forward to put their names to similar allegations against Cosby is now over 20, and include the supermodels Janice Dickinson and Beverly Johnson.