It was during a task titled 'Jungle mein khunkhar dangal', which became aggressive between the two teams 'Junglewaasis' and 'Gharwaasis'
IANS 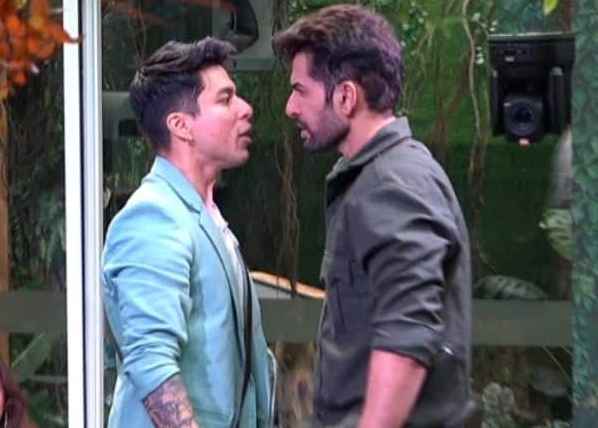 Mumbai: In a recent episode of 'Bigg Boss 15', contestant Pratik Sehajpal broke down in tears after he got into a heated argument with co-contestant Jay Bhanushali, who abused his family.

It was during a task titled 'Jungle mein khunkhar dangal', which became aggressive between the two teams 'Junglewaasis' and 'Gharwaasis'. During the task, 'Junglewaasis' used physical aggression on 'Gharwaasi' Nishant Bhat, who hurt his foot and finger nail. Jay and Karan Kundrra were blocking Nishant. Shamita Shetty intervened to help Nishant.

As Shamita was intervening, she was pulled and Pratik said that they held Shamita in a certain way due to which she got hurt. However, Tejasswi Prakash said that her team mates would never do such a thing. 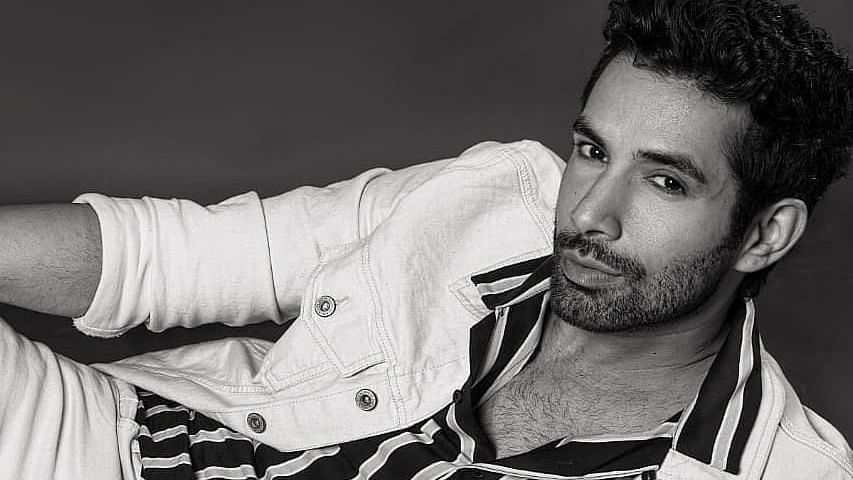 'Show should give minimum 2 weeks' time to settle in': Sahil Shroff after getting evicted from 'Bigg...

This led to something very common in the 'Bigg Boss' house -- a heated argument. Pratik and Jay got into a fight where he told Jay that Shamita has been hurt a lot and had he been out he would have beaten him.

To which, Jay replied that if he has the guts then he can touch him and show. As the spat got ugly, Jay hurled abuses at Pratik's mother. Pratik even warned Jay not to abuse him but Jay refused and asked him to come and hit him. In a fit of rage, Pratik called Jay 'gawaar' (villager) and 'jaahil' (uneducated).

After which Pratik and Jay got into a heated war of words in which Jay abused Pratik and his family. Pratik was deeply affected by this and started slapping himself and crying inconsolably in anger. Rubina Dilaik, Abhinav Shukla hit back at Kashmera Shah after her latest jibe at them over 'Bigg...