Bigg Boss 13: Devoleena threatens Sidharth Shukla of #MeToo if he touches her

Siddharth Dey and Devoleena Bhattacharjee broke into a fight which soon took an ugly shape.
BollywoodHungama 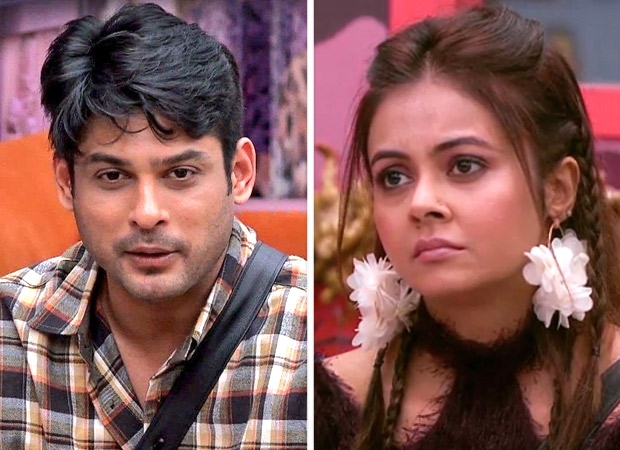 The house of Bigg Boss 13 is pretty heated up right now. In the last episode, a gang of participants including Sidharth Shukla, Paras Chhabra, Siddharth Dey and Devoleena Bhattacharjee broke into a fight which soon took an ugly shape. During a tiff with Mahira Sharma, Sidharth seemed to have touched her, which further fuelled the chaos.

During the task Saanp Seedhi, Devoleena and her team begin making a ladder while Sidharth wants to interfere and spoil the task for them. A furious Devoleena protests, and they both start shouting at each other. Devoleena warns Sidharth that he should not touch her, or else she will put a #metoo accusation on him. She also accuses him of misbehaving with everyone.

Devoleena, whose temper was sky-high, also embroiled in a fight with Shehnaaz Gill and ends up slapping her! This could lead to a bigger mess as Shehnaz was about to hit Devoleena back. However, she was stopped by Arti Singh.

That was enough mess for one day, and Bigg Boss put the task on hold until the situation was under control.

At the moment, the internet seems really mad at Sidharth for his continued misbehaviour. But we are to see if Bigg Boss decides to penalise him for that! 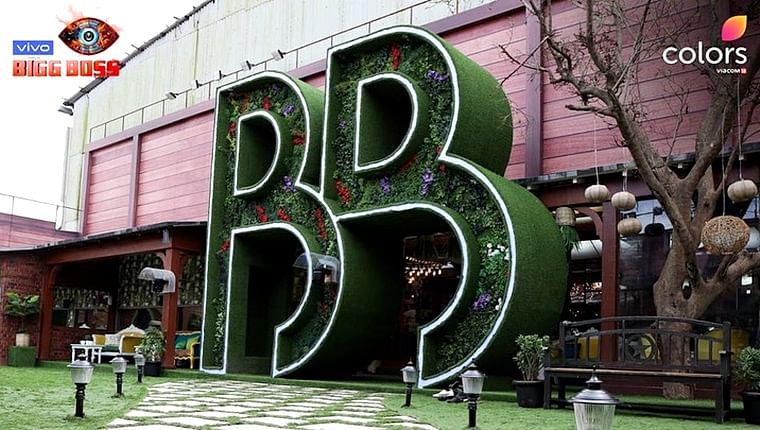