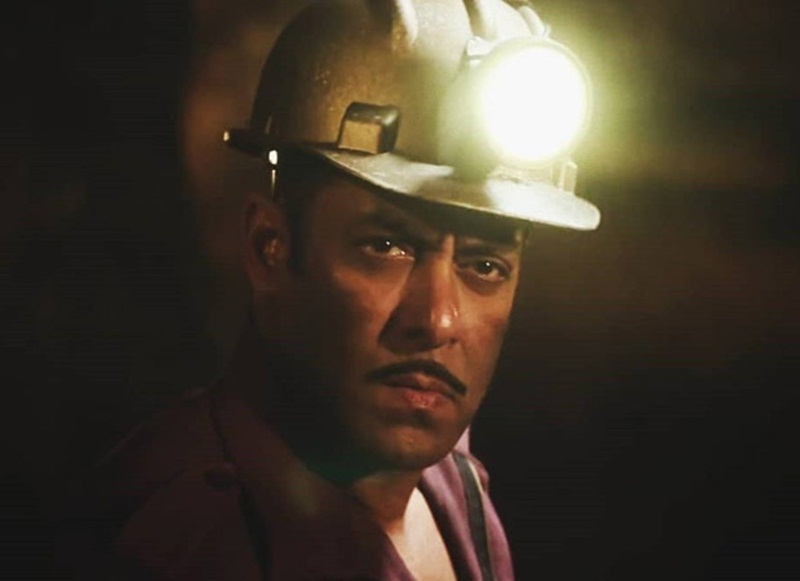 Salman Khan is all set and raring to go with his latest offering, Bharat. The teaser of the movie has just dropped and it seems to be a sure shot Eid blockbuster, a la Salman isshtyle! The movie has been adapted from the Korean blockbuster An Ode To My Father and it essays Salman’s VARIED looks right from a child to an old man. Like the name suggests, the film revolves around the key political event: India-Pakistan partition and the journey of the lead character through six decades after this phenomenon. The makers have promoted the movie as: A Journey of a man and a nation together. Through the teaser, there are six avatars so far, that have been out which has piqued our interest about the movie.

1: Salman running in the desert 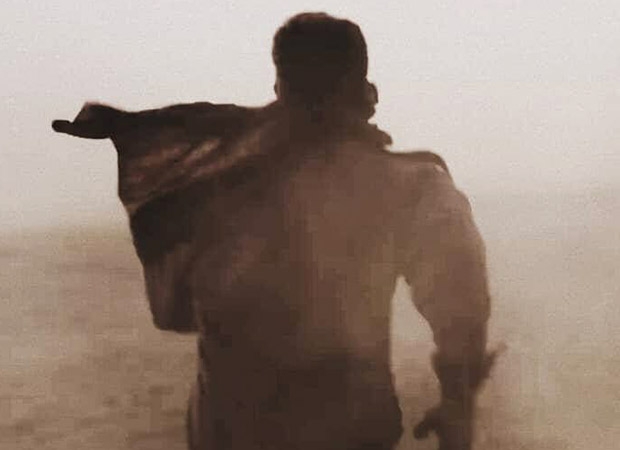 Bharat trailer opens with a young boy (Salman) running towards a packed train. The makers want to highlight the India-Pakistan partition here. There is a young kid, along with the hordes of other people trying to get on the train to go on the other side. Then, we see a young Salman running in the desert with a scarf over his mouth. 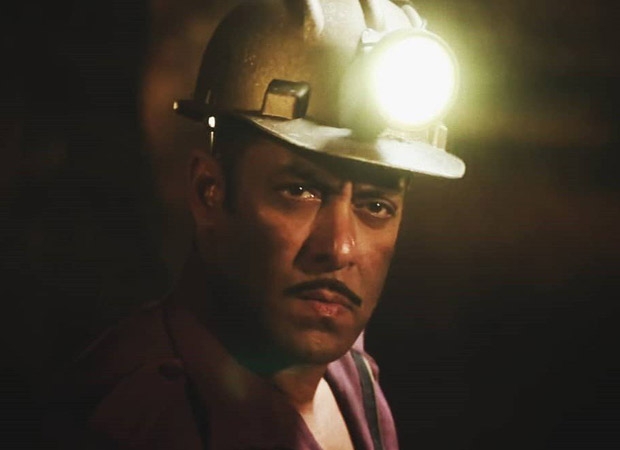 Khan’s image as a miner digging up deep trenches is revealed. This imagery holds out a promise of great action sequence. 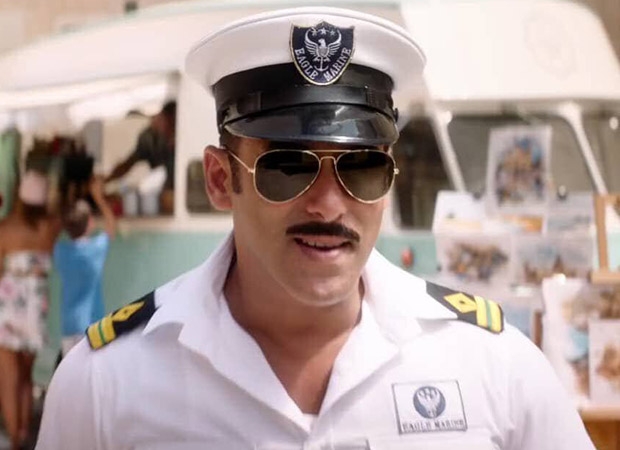 In a quick montage, we see a young Salman standing on the deck of the ship in a sailor’s uniform. 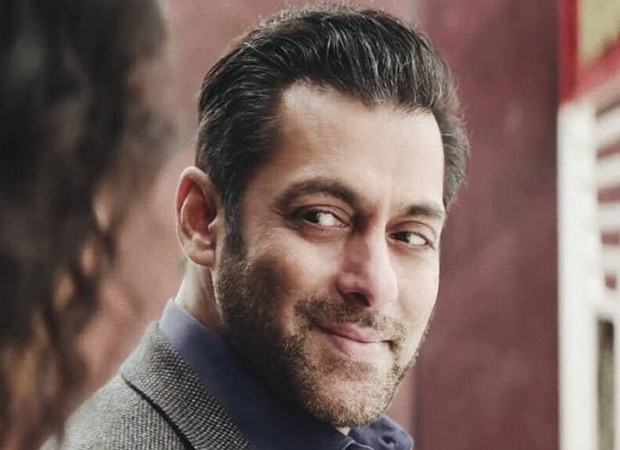 Salman Khan’s bearded look is revealed next. He is dressed sharp in a suit and portrays a matured man in his forties. 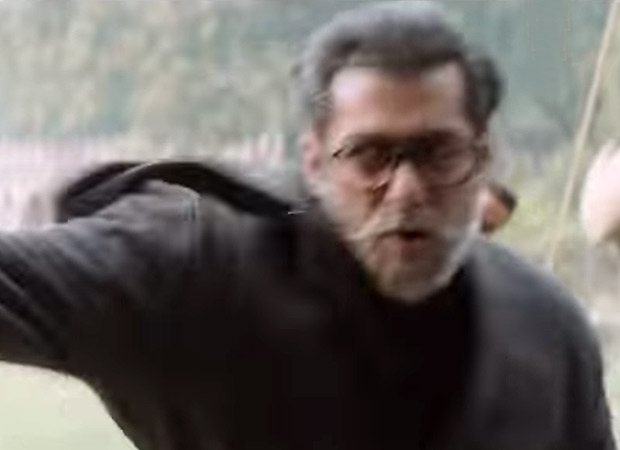 The last bit shows Salman in a white beard, punching. 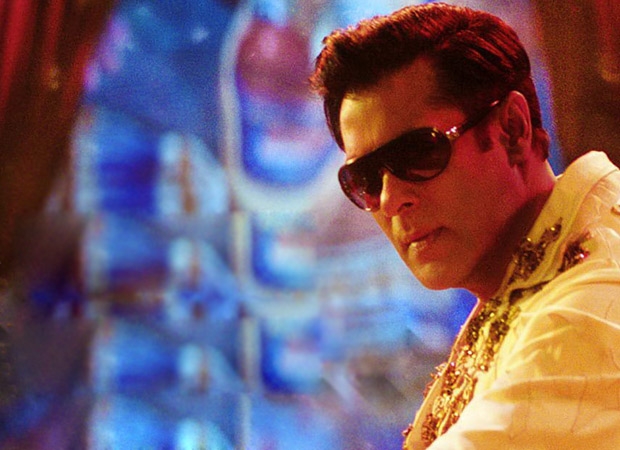 The narrative in the teaser is done by Salman who is some sort of a stuntman in a circus. Dressed in all white he jumps in the ball of fire on a bike.