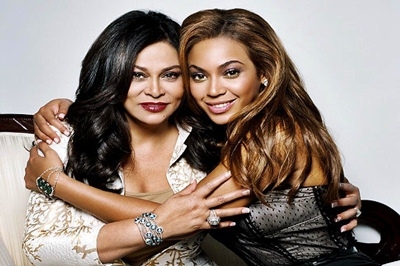 Los Angeles: Beyonce’s mother Tina Knowles has been released from the hospital after suffering an asthma attack in Georgia over the weekend. The 61-year-old was in Atlanta to attend an awards show with her new husband, Richard Lawson, but was hospitalised for a few hours on September 13. “I came to Atlanta with my hubby for an award show. I had an Asthma (sic) attack and wound up in a hospital here. Hope to be out tomorrow! ! Pray for me!,” Tina wrote on Instagram. However, she was released a few hours later, writing, “Happy Day!! Getting out of Hospital on my way to airport to go home Thanks for the prayers!”