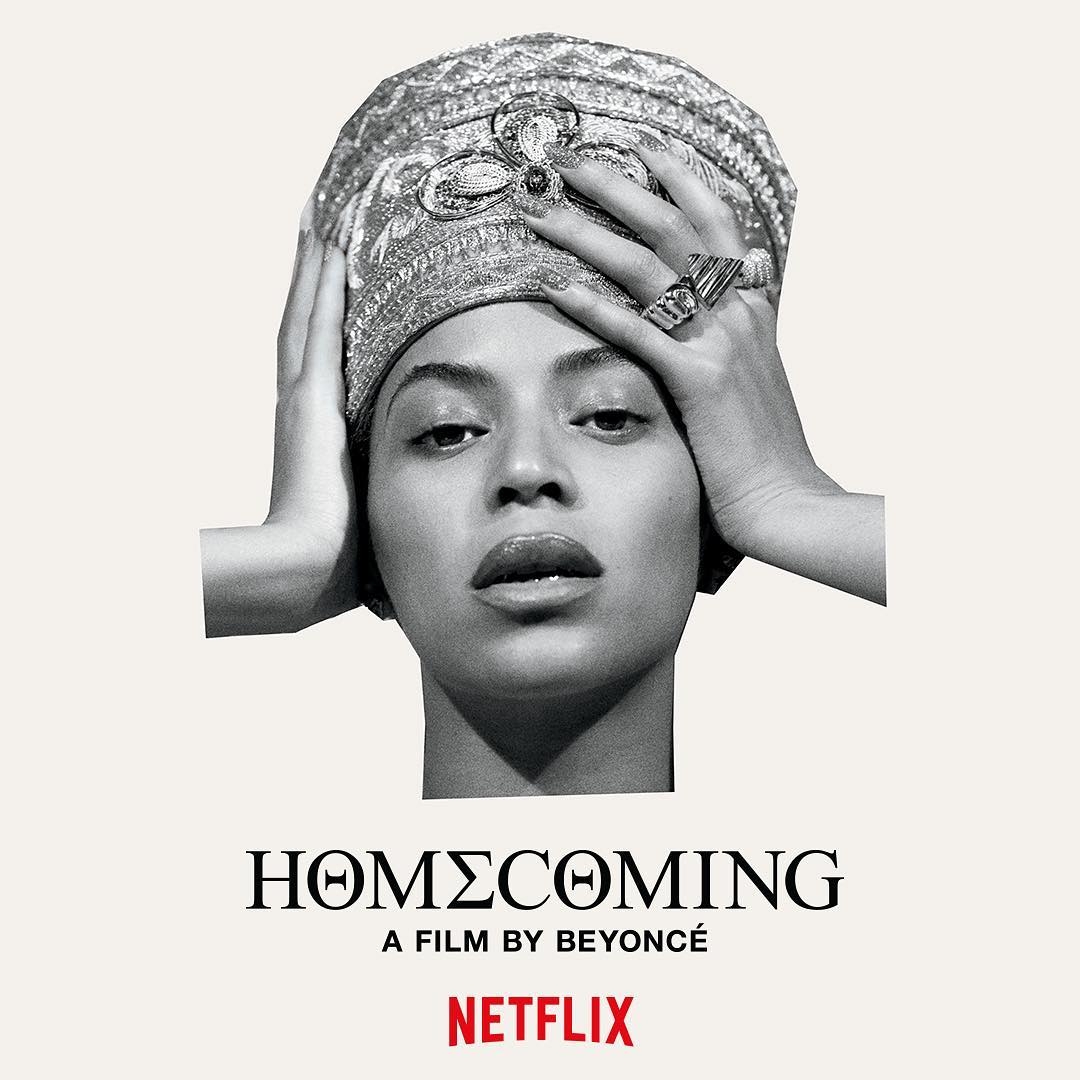 Washington D.C.: Singer-songwriter Beyonce, treated her fans with a concert documentary titled ‘Homecoming: A Film By Beyonce’, which released on Wednesday. The singer has now released a surprise live album, which is a counterpart of the film.

The film released on Netflix on Wednesday morning, and while fans couldn’t get enough of the documentary, Beyonce surprised everyone by releasing the new album featuring her live performances from Coachella 2018, reported E! News.
The album titled ‘Homecoming: The Live Album’ features 40 live cuts, including Queen Bey’s classics ‘Single Ladies ‘and ‘Crazy in Love’ and a lot more, reported The Hollywood Reporter.

The album was released on her husband Jay-Z’s streaming service Tidal. From her history-making performances of ‘Formation’ to ‘Drunk in Love’, the recently released album covers it all.

It also features a new cover by ‘Queen’ Beyonce. The 23-time Grammy winner sings a version of ‘Before I Let Go’ for the album, which was originally performed by Frankie Beverly and Maze.

In addition, the new album also features a very special cameo by Beyonce’s daughter Blue Ivy Carter. The little one can be heard singing her own rendition of ‘Lift Every Voice and Sing’. After the young star finishes her performance, Beyonce gives her girl a round of applause and tells her she did an amazing job.

The album is a counterpart to the documentary, which takes a deep dive into Beyonce’s landmark headline performance at 2018 Coachella and features candid footage and interviews. The film presents an intimate look at the singer’s Coachella performance that paid homage to America’s historically black colleges and universities.

Beyonce was the first black woman to headline the music festival. The movie also showcases candid footage and interviews detailing the preparation that went into bringing Beyonce’s vision of the performance to life.

The album is available on major streaming services including Spotify and Apple Music.
Apart from this, she is all set to lend her voice to Nala in the upcoming live-action remake of Disney’s ‘The Lion King’, which is slated to release in July, this year.