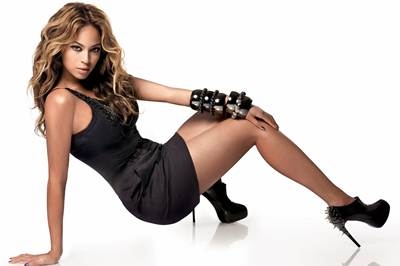 London: Beyonce’s mother called the police after a racist troll threatened to kill the singer in a disturbing post!

52-year-old Tina Lawson alerted officers after a vile social media user left a comment on her Instagram account underneath a photograph of her, reports the Mirror.

“I’m going to assisinate your daughter. Master plan I could only imagine what that blood smells like,” read the comment. “That movie Carmen she played in is coming back to hunt her. Yeah n***a bottom lip in mouth face evil as f***.”

The 34-year-old singer/actor played the lead role in ‘Hip Hopera’ Carmen back in 2001, alongside Bow Wow and her character in the flick is killed after being shot twice in the back.