Beyonce poses with father after blasting him on ‘Lemonade’ 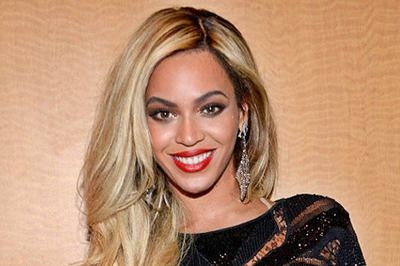 Los Angeles: Beyonce Knowles appears to have no more issues with her father Mathew Knowles. Following reports of their rocky relationship, the singer and her father posed together for a picture that was later shared on Instagram by her mother Tina Knowles.

“Houston Concert proud dad!!!!” so read the caption of the snap, which was taken backstage while Beyonce brought her ongoing “Formation” tour to Houston’s NRG Stadium earlier this month.

The photo came a month after Beyonce released her latest album Lemonade, on which she seemingly talks about her own father on a song called “Daddy Lesson”.

Mathew, who split from Tina in 2009 after his extra-marital affair was exposed, is believed to inspire the lyrics that include, “You remind me of my father, a magician. Able to exist in two places at once. In the tradition of men in my blood, you come home at 3 AM and lie to me.”