The trio of "Hocus Pocus" Bette Midler, Kathy Najimy and Sarah Jessica Parker are interested in coming back.
PTI 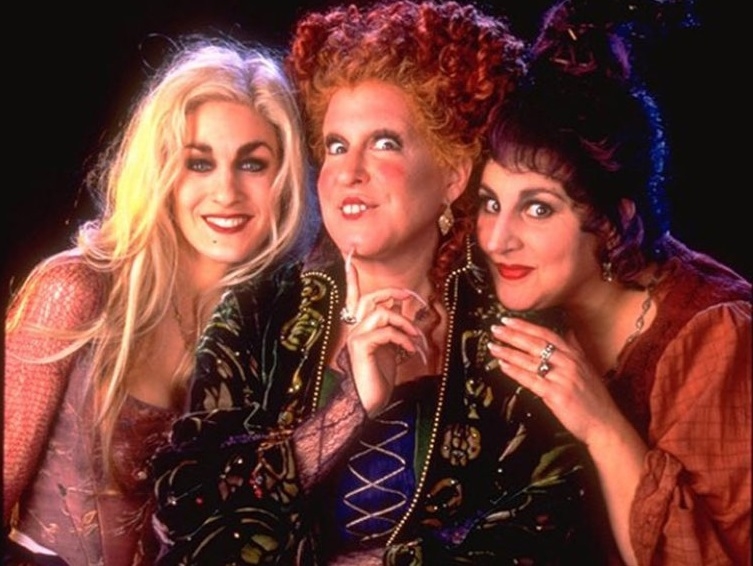 Los Angeles: The trio of "Hocus Pocus" Bette Midler, Kathy Najimy and Sarah Jessica Parker are interested in coming back for the sequel to their 1993 fantasy comedy set at upcoming streaming service Disney+.

The actors have all "said yes" to starring in the part two, according to an Instagram comment from Parker.

Based on story by Garris and David Kirschner, the original film followed a comedic trio of witches -- played by Midler, Najimy and Parker-- who are inadvertently resurrected 300 years later by a boy whose family has moved from Los Angeles to Salem.

Midler, who played Winifred Sanderson, joked that she hoped the makers get in touch with her before she dies.

"I hope they get to me before I'm a corpse," quipped Midler.

"We wanna fly again. I hope Disney+ is a big success and I hope we get to do it, because she is one of my favourite characters... I can't wait to read the script. We're gonna see what happens.

Najimy, 62, said she hoped to at least do a cameo in the new project.

"Here's the honest answer: Sarah and Bette and I all have a million projects and things that we're into, so I don't know if they're gonna offer us (roles). I don't know if the worlds are going to collide so that we could all three do it at the same time.

"But I'm happy that it's happening, because the fans are really rabid and they really want it. (And) if we're not all available to star in it, I think it would be so great to do a cameo. I think that'd be really fun," the actor, who played Mary Sanderson, added.

Parker, who portrayed the third Sanderson sister, Sarah, sparked speculation with an Instagram post celebrating the movie on Halloween.

When a fan asked her about the potential for a sequel, Parker, 54, answered, "We have all said yes. Now we wait."

"Hocus Pocus" was a moderate success upon its release, raking in USD 39 million against its USD 28 million budget. But the movie has since attracted a cult following ever since it premiered on Disney Channel. 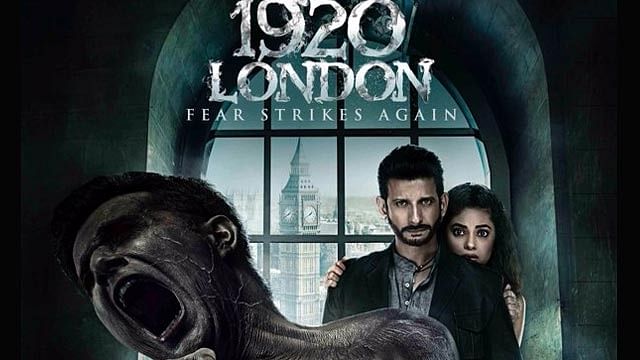