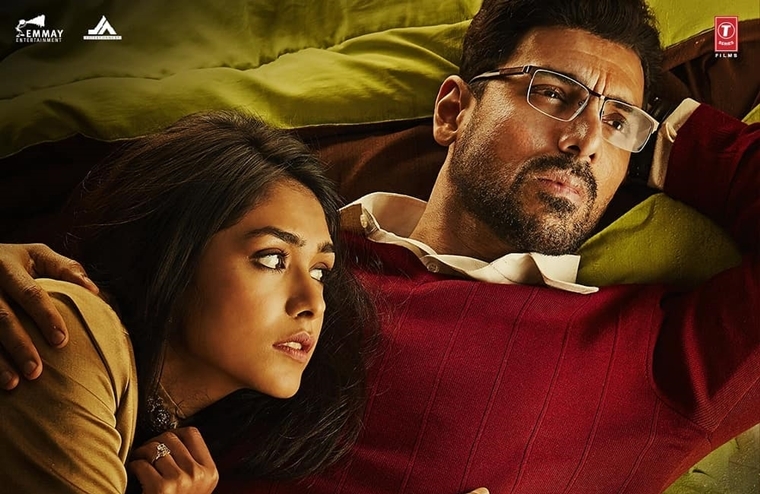 John Abraham's latest flick 'Batla House' continued its winning streak at the box office by earning Rs 93 Crore in 15 days. According to latest report, the film is all set to enter the 100 Crore Club this weekend.

The thriller drama is inspired by the real Batla House encounter that took place almost a decade ago on September 19, 2008, officially known as Operation Batla House.

Batla House could also become John Abraham's first solo film to enter the coveted Rs 100-crore club. However, with the latest release of Prabhas' Saaho, things may or may not get delayed for John.

Also starring Mrunal Thakur, the film is directed by Nikkhil Advani, and written by Ritesh Shah who previously helmed the hit film 'Pink'.