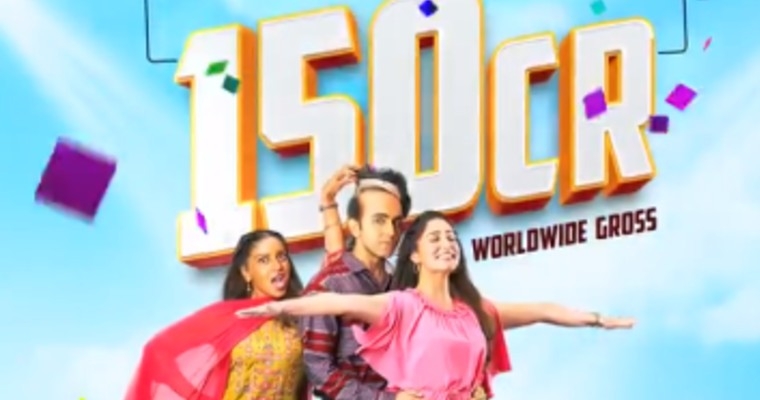 Since the numbers are proof that the film has impressed the audience, the star cast of the film including Ayushmann, Yami Gautam and Bhumi Pednekar will be celebrating the achievement. Tahira Kashyap shares son's sketch from 'Bala', says that is his ‘recall value’ of his dad

Taking to her Twitter, Bhumi shared the happy news with her fans and followers alongside a small clip showcasing the overjoyed 'Article 15' star and a poster of the flick.

"#Bala crosses another milestone. And it's a big one! So tonight's the time to celebrate the success with the team! Soda, pani nimbu ke saath kya piyenge aaj? #DineshVijan @amarkaushik @ayushmannk @yamigautam @MaddockFilms @JioCinema @jiostudios," she tweeted.

In just a week of its release, the film surpassed the Rs 75 crore mark in India.

It opened with a decent Rs 10.5 crore on its opening day and registered a total approximating to Rs 76 crores till November 14, film critic and trade analyst Taran Adarsh shared the figures on Twitter.

Earlier, clearing the standards of the censor board, 'Bala' also became the 35-year-old actor's first to be released in Saudi Arabia on Thursday, November 14. The film is based on premature balding. Ayushmann is seen playing the role of a guy who suffers from the condition and revolves around his love life struggles and how he gets demotivated because of his looks.

The film is helmed by 'Stree' director Amar Kaushik and produced by Dinesh Vijan. It also stars Javed Jaffery and Saurabh Shukla in supporting roles. 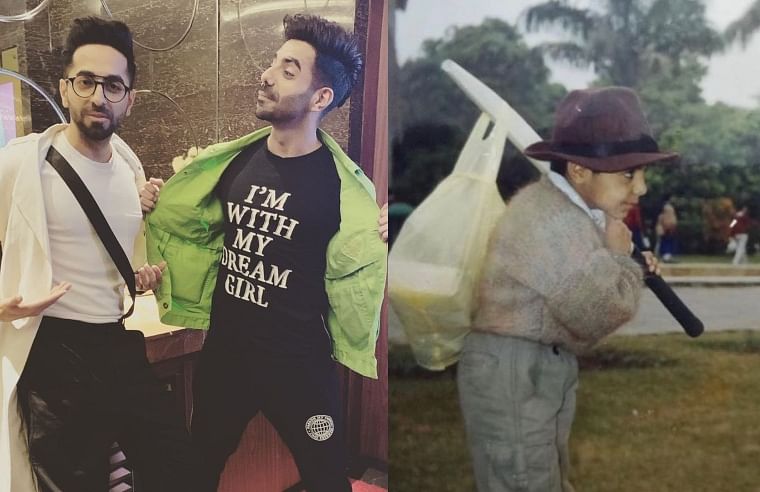 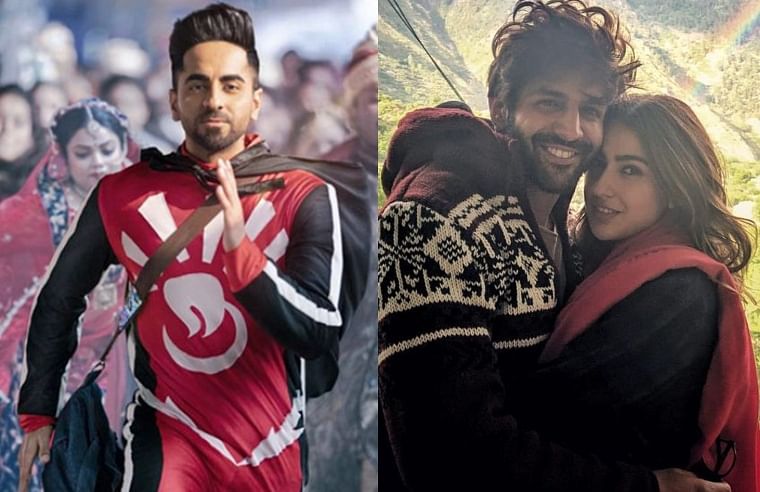