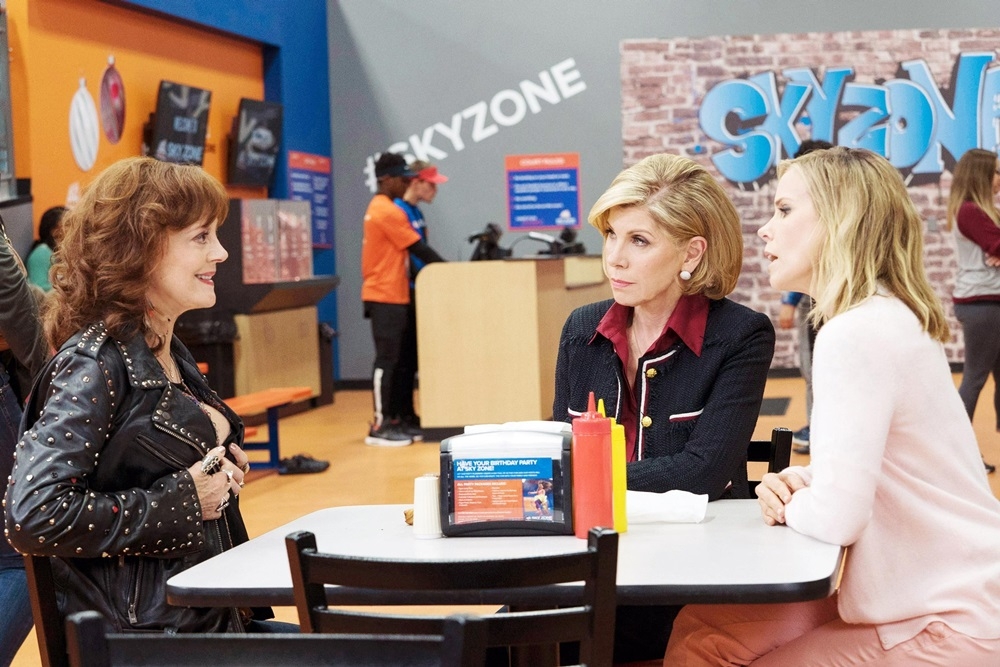 Los Angeles: STX Films has announced a third movie in the “Bad Moms” universe. The 2016 original featured Mila Kunis, Kristen Bell and Kathryn Hahn as three overworked mothers who embark on a wild adventure. A sequel, “A Bad Moms Christmas”, was released in 2017.

During the 2019 CinemaCon, the studio shared that it is developing a spin-off, titled “Bad Moms’ Moms”. The film will focus on the grandmother characters who were first introduced in “A Bad Moms Christmas”.

Veteran actors Christine Baranski, Susan Sarandon and Cheryl Hines will be reprising their roles of grandmothers in the film.

According to Variety, the studio was previously planning a “Bad Dads” film but it appears that the project has been shelved