The band members noted that refunds will be issued automatically.
ANI 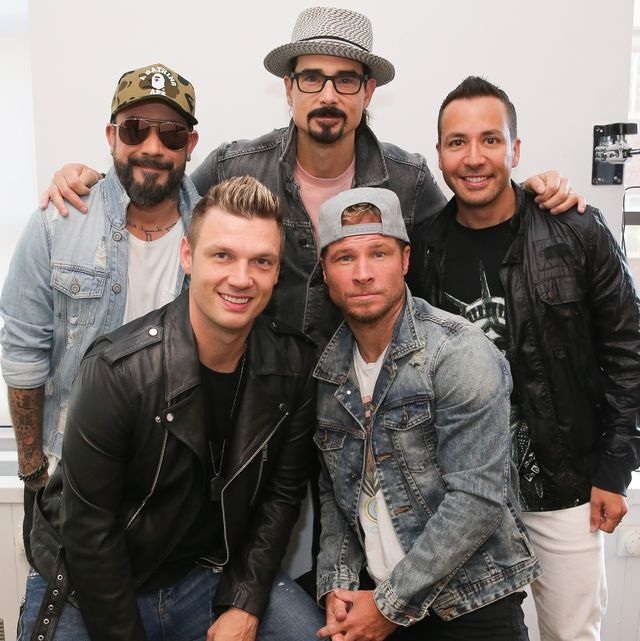 Washington: Popular American musical band Backstreet Boys have announced that they have cancelled their Christmas shows in Las Vegas and subsequently postponed their holiday album that was due to be released this year.

According to Fox News, the group comprising of band members Nick Carter, Howie Dorough, Brian Littrell, AJ McLean and Kevin Richardson, referring to their upcoming album, said, "We are so excited and proud of what we have and the way it's all coming together. We feel that this is one of our best creations yet and that this creation deserves the best possible scenario and set up for success." I Want It That Way: This BackStreet Boys Quarantine reunion is everything we ever wanted

The band further continued, "With the current state of the world still limiting our travel and causing small things in these processes to take much longer, we have decided to wait until 2022 to release our Christmas album and subsequently will be cancelling our limited Las Vegas run of Christmas shows." "While we are disappointed, we know this is for the best and we absolutely cannot wait to share the magic of this album with all of you when the time is right!" the statement concluded. The band members noted that refunds will be issued automatically.

In July, Backstreet Boys had announced that they would be performing for 12 nights at Planet Hollywood's Zappos Theater in Las Vegas with a holiday-themed 'A Very Backstreet Christmas Party' residency. 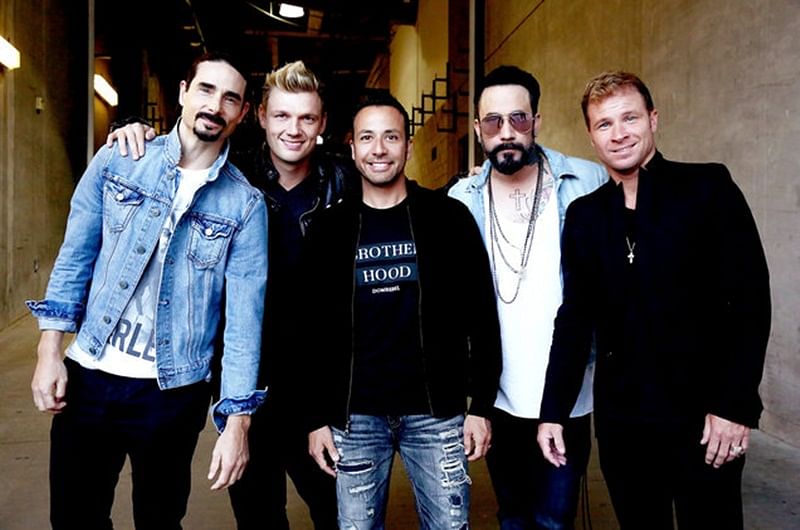 At the time, the band members wrote on Instagram, While the army's been nestled all snug in their beds, and visions of BSB danced through their heads... We've planned and we schemed such a glorious show... It's time that we told you!" "We just want you to know... A VERY BACKSTREET CHRISTMAS PARTY: our Limited Las Vegas Engagement is coming this November and December!!!" they added.

The show was set to feature "classic holiday favourites, new originals and their biggest hits." At the time of the announcement, Dorough told USA Today, "If 10 years ago you had asked about playing Vegas, I would have been like, no, that's where people go to retire into the sunset and put an end to their careers. But Celine (Dion), Britney (Spears), JLo (Jennifer Lopez) - they all recreated the thought of what people perceive of Vegas." Richardson chimed in and told the outlet, "We really wanted to perform for our fans before the end of this year and felt it was a great opportunity. We have two Christmas songs in our history and thought we'd do 12 shows - a small sampling that could maybe happen annually." Previously the group released 'Christmas Time' in 1996 and 'It's Christmas Time Again' in 2012. Richardson also told Entertainment Tonight, "We've wanted to do a Christmas album for a long time and 28 years in we're finally getting around to knocking that off the bucket list. And with that, it's been over a year since we've been off the road. We thought this would be a great way for us to reconnect with our fans, as well as perform our brand new Christmas album." 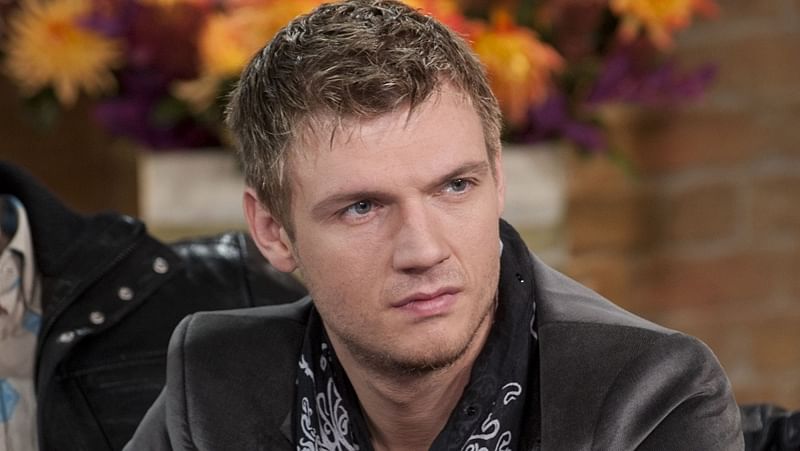